Lyon squeaked past Lille to advance to the final of the last ever Coupe de la Ligue in large part thanks to a stunning strike from Houssem Aouar. Christophe Galtier’s side was the better club on the day, but were once again let down by a combination of a lack of finishing and insufficient final balls.
Tactical analysis and match report by K.T. Stockwell.

For many, the loss of Jeff Reine-Adélaïde and Memphis Depay to serious knee injuries spelled the end of Lyon’s hopes of challenging for silverware this season. However, the introduction of Maxence Caqueret to the midfield and a more straightforward offensive focus – predicated on the striking talents of Moussa Dembélé – has helped to reinvigorate Rudi Garcia’s side. Unbeaten in nine matches heading into their Coupe de la Ligue semi-final clash with Lille, Lyon were without question one of the in-form sides in France’s top division.

Garcia stuck with the 4-3-3 formation that had been serving him well since the loss of two of his most dynamic offensive forces. Marcelo drew in at center-back alongside Jason Denayer, while the two fullback positions were filled out by Rafael and Fernando Marçal. The backline was shielded by Thiago Mendes, while Aouar and Caqueret took up more advanced positions. Bertrand Traoré got his fourth straight start on the right wing, opposite Maxwel Cornet – both of whom flanked central striker, Dembélé.

Conversely, Lille’s recent form has been less convincing with the northern French side struggling to find their game coming out of the winter break – losing to Dijon in the league and subsequently dropping out of the European . . . 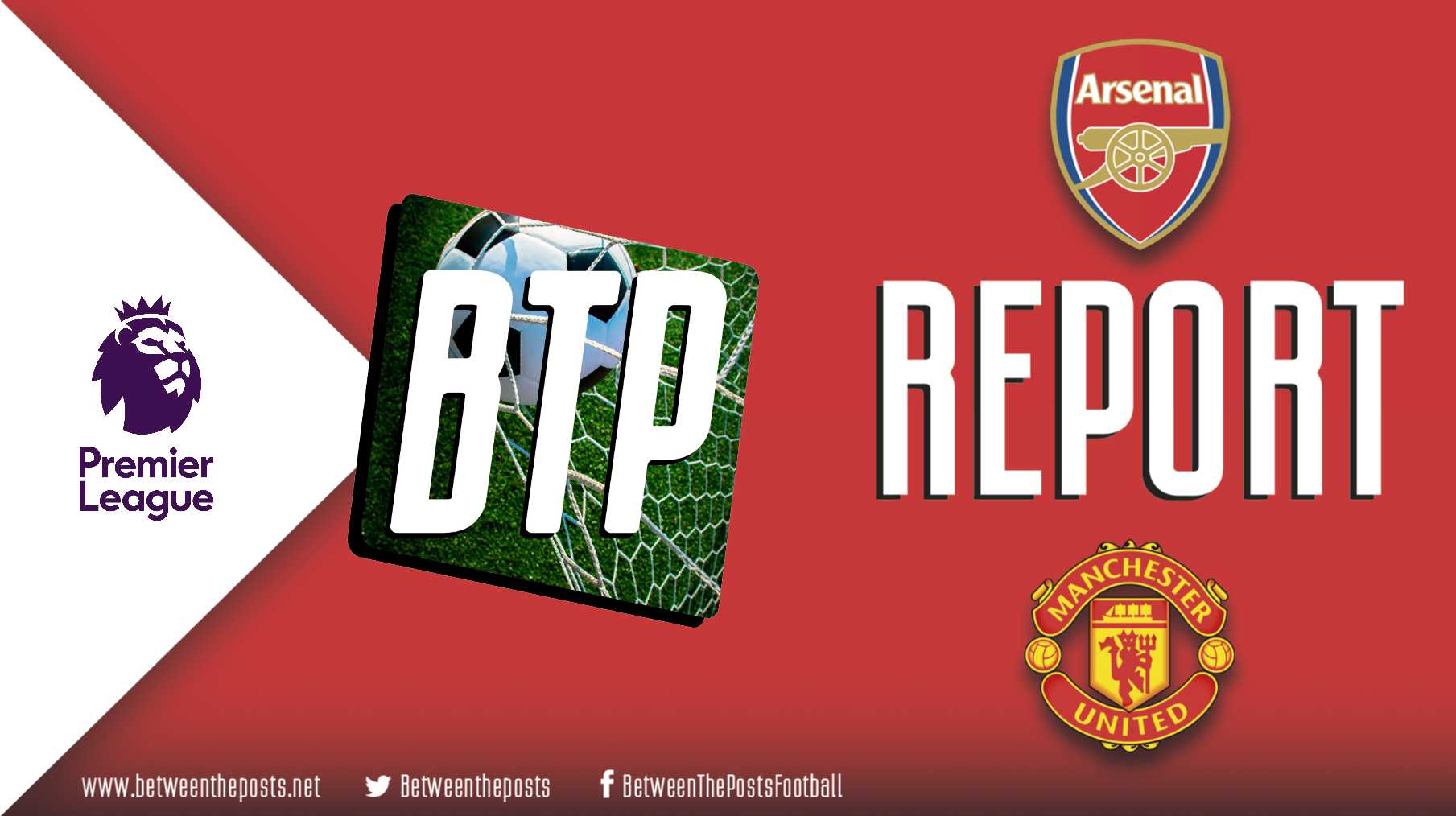