Marseille’s woes in Lyon would continue, as André Villas-Boas’ side was unable to muster any real offensive fight through ninety minutes. In the end, the visitors were eventually bested by a home club capable of leaning more heavily on their depth, as substitutes Thiago Mendes and Bertrand Traoré played key roles in the late winner.
Tactical analysis and match report by K.T. Stockwell.

A resounding loss to Paris Saint-Germain over the weekend made it three straight matches without a win for Lyon – deepening the mood among supporters. Since the arrival of Rudi Garcia the club has still yet to show any level of consistency and the new manager seems just as confused as the last in determining his best starting eleven.

Therefore, it came as no surprise when Garcia changed his lineup and formation for Wednesday night’s Coupe de France quarter-final against Marseille. The French manager went back to a 4-3-3 shape, bringing Maxence Caqueret into midfield alongside Houssem Aouar and Lucas Tousart. In defense, Jason Denayer was the lone holdover from the loss to PSG, as all of Kenny Tete, Joachim Andersen and Maxwel Cornet were brought into the side. Up front, Karl Toko Ekambi was given the nod and joined Moussa Dembélé and Martin Terrier across the front line.

It has been a different story in Marseille where Villas-Boas’ side has yet to lose in the new year. The performances have not always been stellar, but OM’s ability to collect points has to be admired, along with the form of Dimitri Payet, who continues to drive the club offensively.

Unlike Garcia, Villas-Boas has remained resolute in his . . . 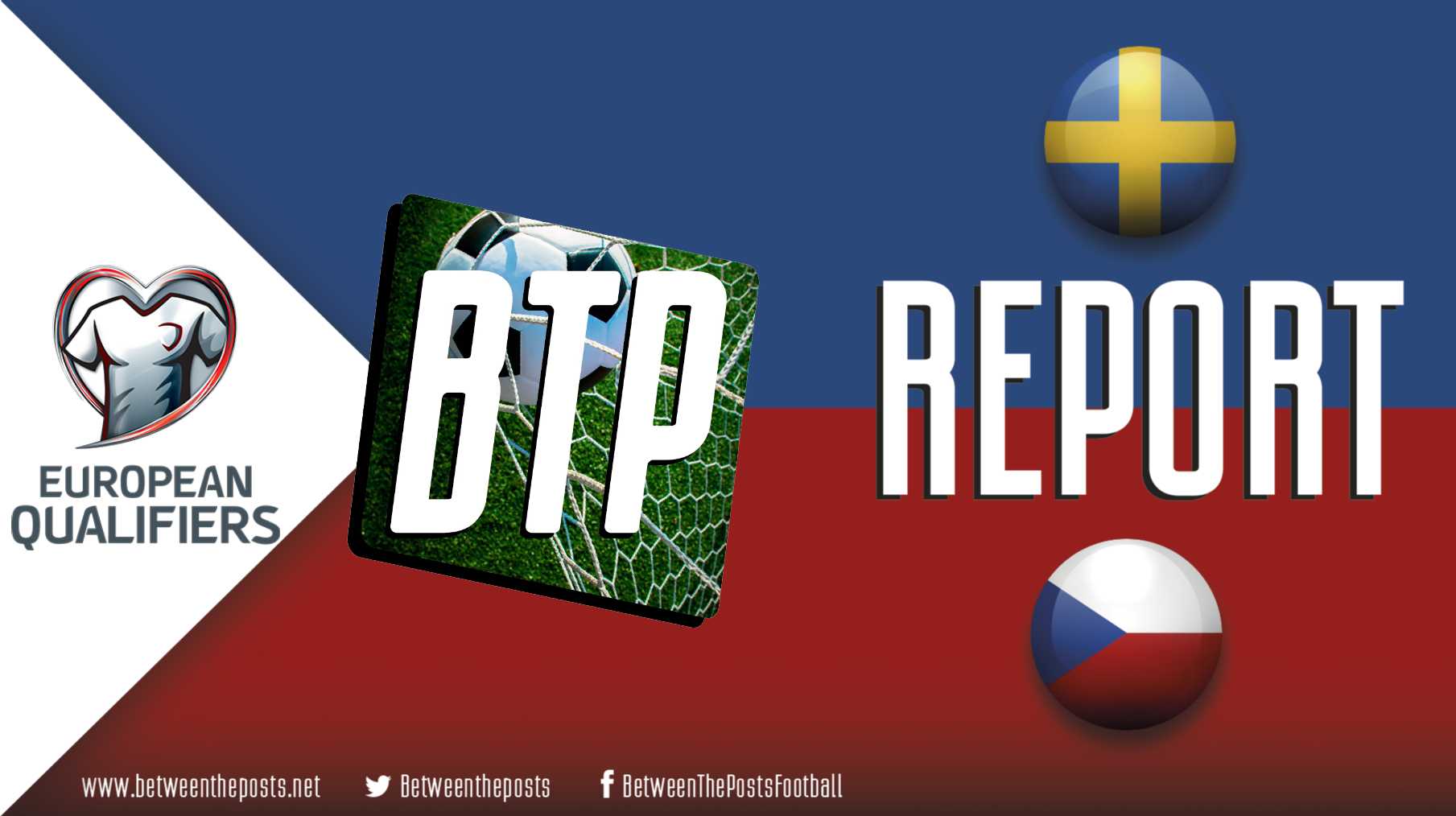