To Carlo Ancelotti, the UEFA Super Cup is a clash offering continuity from the campaign before. So, the conclusion of this fixture was a familiar story. Madrid turgidly controlled the opening stages of this contest but dealt a pair of decisive blows thanks to the same old stars.

Real Madrid’s spot in this game was courtesy of a 14th Champions League title. But the divine right of kings is null and void. The gaudy Galáctico era of belongs to the past. Enter Carlo Ancelotti: the silver-haired, serene steward whose faith lies in the self-organizational powers of his team. Such a method raised eyebrows, but Ancelotti had the last laugh. Neither the best of star ensembles from Paris nor meticulous modern systems from England could bring an end to a magical run for the ages.

Oliver Glasner’s Wolfsburg spoilt Eintracht Frankfurt’s dreams of a return to Europe’s premier club competition for the first time since 1960, pipping them by a point to fourth place. But in the works was a fairytale beyond the Hessians’ wildest dreams. Glasner took the deck his exploits had dealt him to kill two birds with a single stone, ending an extraordinary Europa League tour without a defeat. The Champions League now beckons, but here was a first chance to brush shoulders with the elite.

The odds were against Frankfurt, whom Bayern Munich crushed 6-1 on Friday. To complicate their preparations, the flying Filip Kostić is near a departure, ruling him out of the matchday squad. So, Christopher Lenz stepped in as a left wing-back in Glasner’s 5-2-3 system. The manager only made one other alteration to the side that lost the opening match of their Bundesliga campaign. Summer signing Mario Götze dropped to the bench, making way for Daichi Kamada in the front three.

Madrid’s work has been economical in this window. The club’s two top incomings, Antonio Rüdiger and Aurélien Tchouaméni, had arrived at the start of July. However, both of them were on the bench. In fact, Ancelotti picked the same eleven players that took to the field in the final against Liverpool. Casemiro, Toni Kroos, and Luka Modrić were in the middle of the park, Eder Militão stayed next to David Alaba at the back, and Vinícius Júnior was eager to emulate his achievements of last season.

Madrid struggle to break the resistance

A central facet of Frankfurt’s success was the variance within their work off the ball. Triggered sprints from Rafael Santos Borré and one of the inside forwards at the central defenders set off an aggressive press from a higher 5-2-3 formation. But here, Glasner’s men mainly set up in a 5-4-1 medium block. Madrid proceeded to work from a 4-3-3 offensive structure. Though they controlled much of the play in the first half hour, channeling their efforts from the left edge, they did not flourish in the final third.

ANCELOTTI :
🗣“The game has been more complicated than you might think. In the 1st half we looked for balls between the lines. After Alaba's first goal we controlled the game well. We're still solid in defense& in the last 3 finals we had clean sheets. It's a very positive sign."

Casemiro handed over duty to Kroos to build the game from the back. Ferland Mendy moved higher up the flank while Vinícius rotated inward to take the attention of Almamy Touré. If the left winger received a pass wide much earlier in the sequence, Mendy could underlap in the inside channel. To their inside, Karim Benzema routinely dropped off to offer a link. The striker freed himself in the left halfspace or moved outside the block to briefly carry the ball and open up new passing angles. Modrić also drifted into the center of the pitch to offer between the lines in the opening stages of the contest.

The connection between Benzema and Vinícius is still the bright spark in the final third. The striker’s brief ball contacts and clever movement to the ball drew in black shirts, while the winger’s explosive runs went into depth. Yet, the structural flaws of Madrid remained on show. Dani Carvajal rarely threatened forward from the right. When Modrić was higher, Sebastian Rode kept an eye on him. Even from the left, the absence of Benzema severely harmed their ability to infiltrate from the flank.

6th minute: offensive sequence from Real Madrid. Benzema drops wide to receive from Alaba, then bounces back the ball to Kroos. Benzema then moves back inside to pin Lindstrøm, allowing Kroos to skip past Djibril Sow before driving down the line. Mendy drops off a little to lure Ansgar Knauff forwards, opening more room behind the back five for Vinícius to spin off his marker to race deep.

Frankfurt fail to cash in on structural advantages

Ancelotti’s men sought to engage Frankfurt higher up the field to extend their dominance. Benzema stayed close to Tuta, while Vinícius had access to Touré from the left. On the other hand, Federico Valverde did not press Evan Ndicka on the right, letting Modrić move out from the midfield to match up 3-on-3 from the front. This choice forced Kroos and Casemiro to jump and close down the pivots. 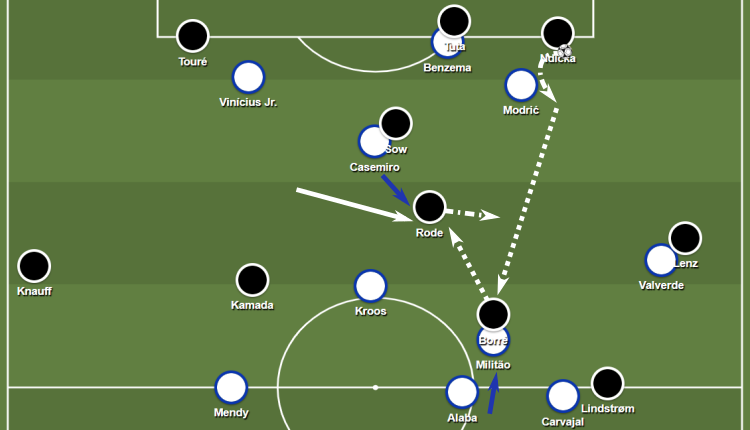 16th minute: buildup sequence from Frankfurt. Ndicka has space and time to look inside diagonally, forcing Casemiro to cover Sow. Ndicka feeds a vertical pass into the path of Borré and Rode breaks away from Kroos to provide a third man option. He can now pin Casemiro deeper, so Lenz finds Sow.

Frankfurt’s 3-2-4-1 shape on the ball was an encouraging basis to crack this press. The structure combines a strong presence in the center of a box midfield with width and depth from the wing-backs to stretch the opponent. Combinations threaded through Borré forced Madrid to retreat, then the Germans repeatedly came back into the middle of the pitch to breach the halfway line with one member of the double pivot. Kamada’s positioning, roaming deeper into the midfield, was another pivotal part of their progress. Quick attacks ensued but typically broke down at the final hurdle.

In the end, Madrid found far more offensive productivity on the break. Dropping into the backline to form a back five in the box, Valverde was industrious in his ball carrying the other way. A diligent drive in the 17th minute dragged his side up the field to generate a chance for Vinícius, whose effort compelled Tuta to throw his body on the line and stop a surefire goal. The Brazilian went again in the 37th minute from the left flank, combining with Benzema to burst into the final third to earn a corner.

Kroos then curled a delivery into the box from the right to the penalty spot. Benzema leaped highest, steering the ball to the near post, where Casemiro’s cushioned header nudged it back into the path of Alaba. Kevin Trapp and Tuta were suddenly out of the game, leaving the Austrian to poke home.

⚽️ Alaba pounces from close range to put Champions League winners ahead at the break...#SuperCup

Benzema back in his bag

Glasner probed to peg back Madrid. Mario Götze came on for Rode at the hour mark. Kamada moved into the double pivot next to Sow in a more offensive configuration. He then switched to a back four, bringing Lucas Alario into the fold to support Borré. But the Spaniards struck again. Just after the hour mark, Mendy slipped a pass down the line to Vinícius. The left winger cut in off the wing and drilled the ball to Benzema, peeling into space to fire goalward. Trapp fumbled the effort, pushing Benzema above Raúl in the club’s all-time scoring ranks. He is second to only Cristiano Ronaldo.

Of course Karim Benzema gets in on the goals! 🔥

The comfort blanket of a second goal prompted Ancelotti to turn to the bench. Rodrygo entered the fray as a right winger, shifting Valverde into the middle of the park. Tchouaméni and Camavinga would finish the match as eights in front of Casemiro. Rüdiger got his own cameo, but he replaced Carvajal on the right of the back four. Such rotations should feature far more frequently this year.

Real Madrid took time to get into their rhythm— naturally, as their season begins on Sunday. Though full match fitness is absent, the work of Casemiro, Kroos, and Benzema, along with the impact of Vinícius, suggests their pillars are ready to go again. Los Blancos will expect another fruitful year.

Frankfurt will be content to have not been victim to a second rout in a row. Glasner’s men defended more resolutely than they had done at home to the Bavarians last week, but their manager admitted Madrid’s ruthlessness was at another level. Now tasting the competition at the elite level, the club will strive to prepare for the Champions League in September. Another left wing-back will be high on their wish list, but till then, attention turns to opening their account in the league at Hertha Berlin. 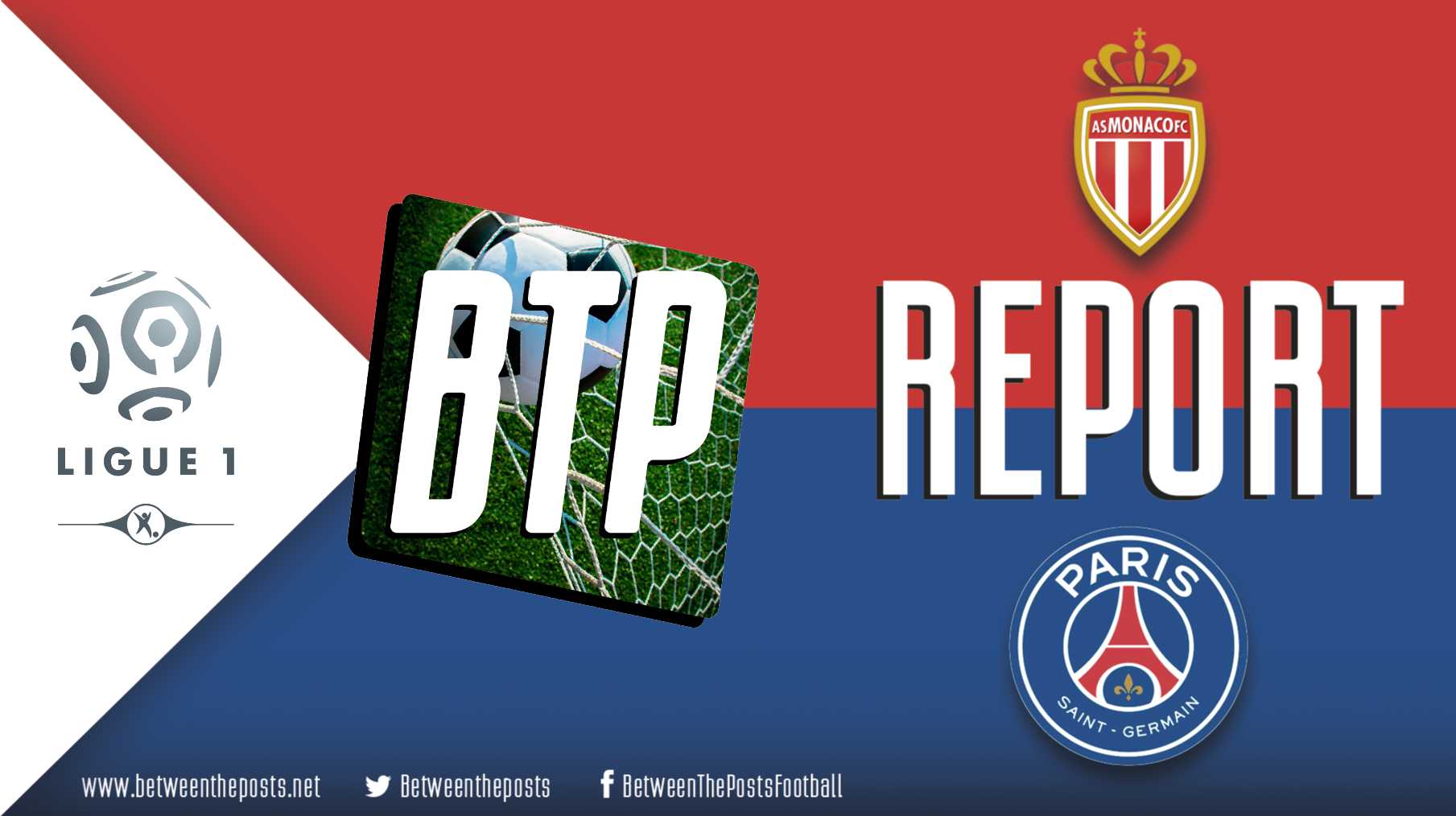 AS Monaco – Paris Saint-Germain: Monaco Storm Back And Snatch Win (3-2) 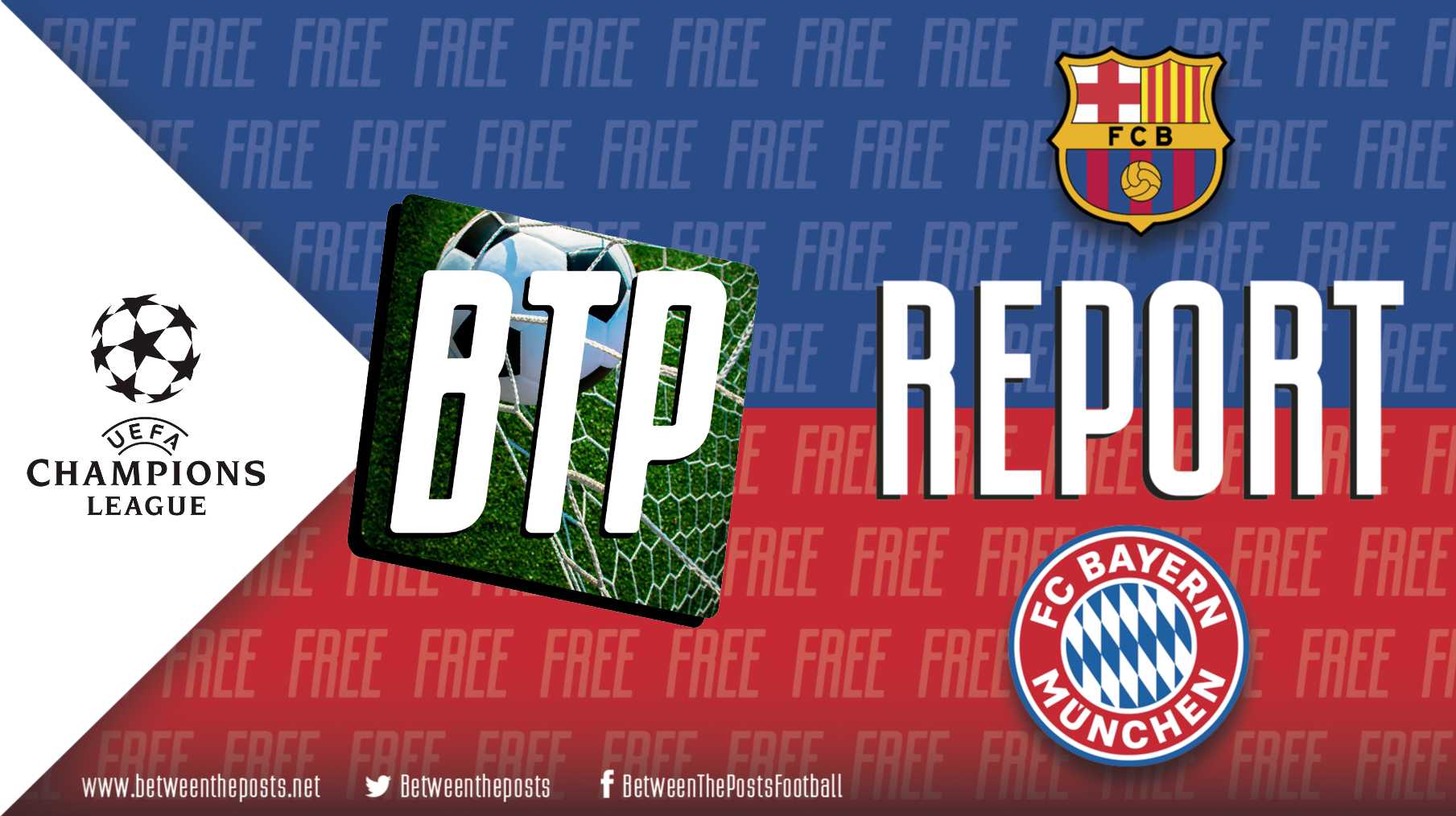