Manchester City's display followed a familiar script. Compact high pressing, overloads from the left, and territorial dominance defined much of this contest. But PSG's quality at both ends of the pitch was decisive, setting the stage for a vintage goal from the biggest star of all.

PSG and Manchester City have typified the power of the nouveau riche at the elite level of the game. Yet, frustrating starts to the new season have shown once more how money does not ensure success.

PSG's faults have been a little harder to see on paper. A clean sweep of eight wins from eight Ligue 1 matches have left the team nine points clear at the top of the table. But drawing 1-1 with Club Brugge to begin their European campaign brought to light a lack of cohesion and balance that has seen them fail to convince. So could this array of stars start to click into high gear and get the three points here?

On the other hand, for Manchester City, missed opportunities to boost their attack have defined their summer transfer window and the discourse on their displays. While Pep Guardiola tinkers between various setups, the absence of a top . . . 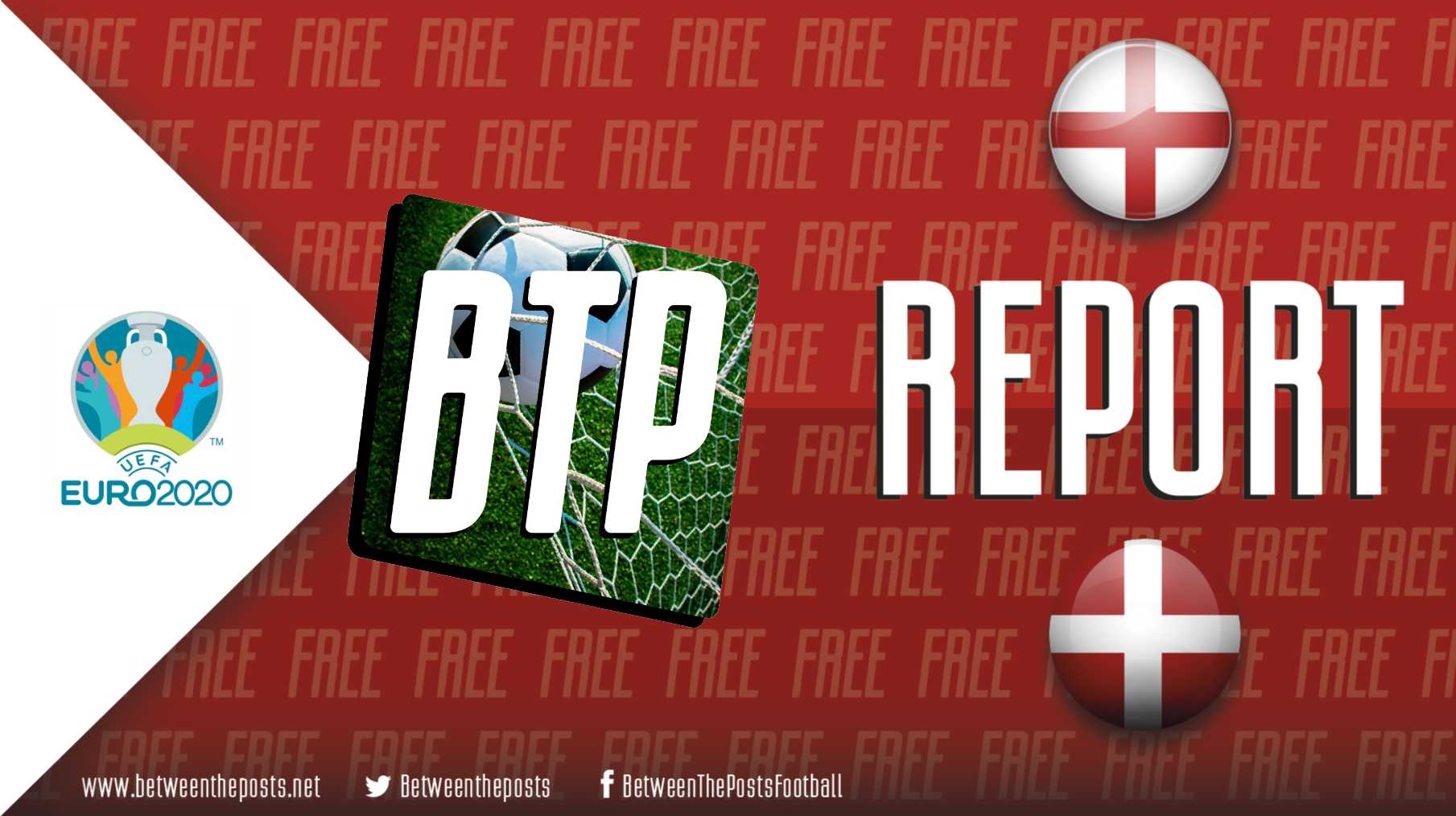 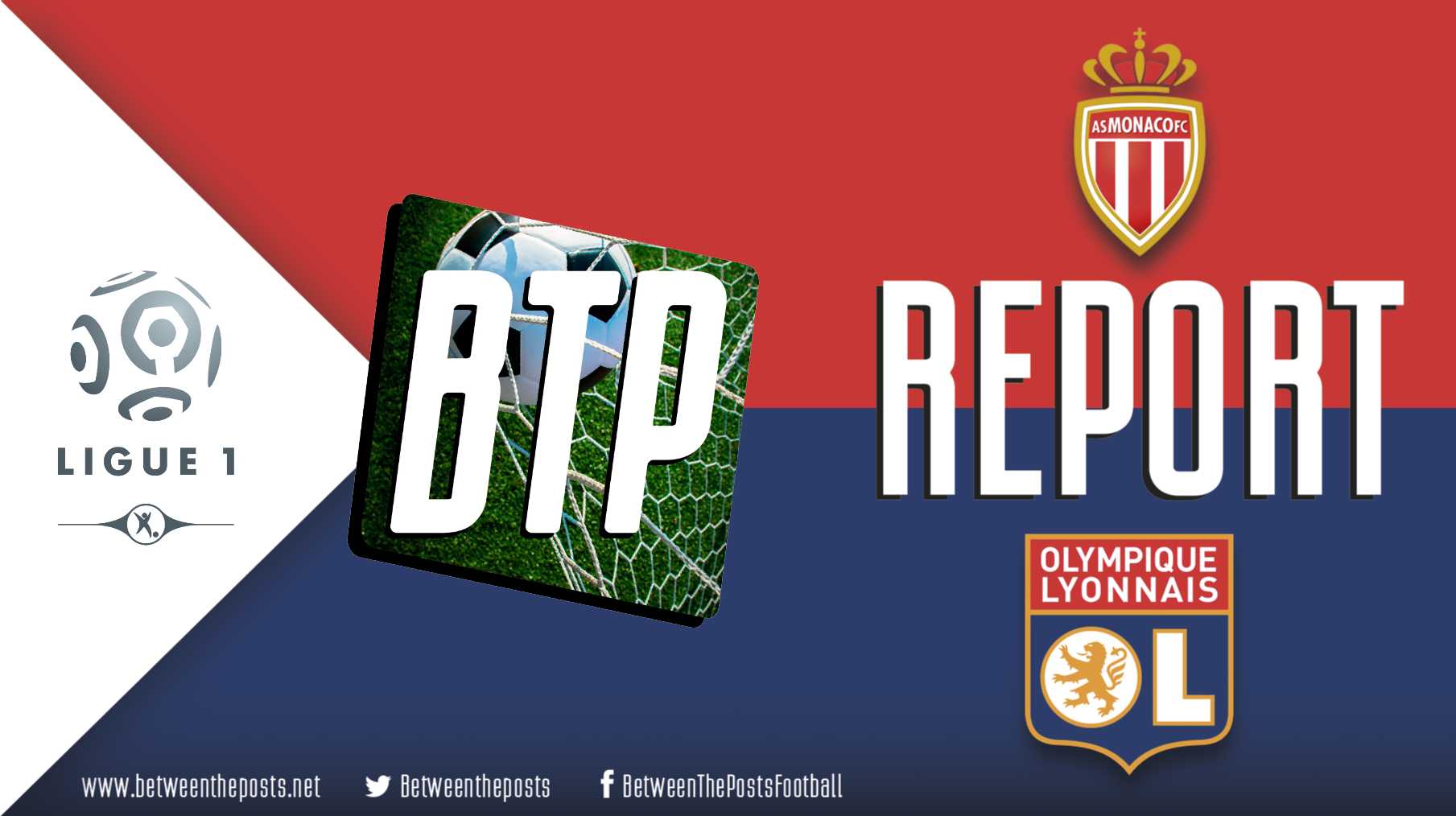 AS Monaco – Olympique Lyonnais: Jardim Goes Back To Basics As Monaco Turn Their Season Around (2-0)