Portugal – Turkey: Portugal Progress To The Playoff Final Despite Second Half Scare (3-1)

International breaks are typically relatively quiet periods in the footballing world, but there was no rest this time around as the last few spots for the 2022 World Cup were up for grabs. In Europe, one of the playoff semifinals saw Portugal face Turkey, with the winner set to meet either Italy or North Macedonia in the final. The home side came away with a 3-1 victory, although there were some bumps along the way.
Tactical analysis and match report by Neel Shelat.

Since that historic Euro success in 2016, Portugal have moved in a downward trajectory under Fernando Santos. They failed to reach the quarter-finals in both the 2018 World Cup and Euro 2020, and were now at a risk of missing out entirely on the 2022 World Cup after a last-gasp defeat to Serbia on the final matchday saw them drop to second place in Group A and consequently placed in the playoff draw.

Their semi-final opponents Turkey were unbeaten under new German manager Stefan Kuntz, although they have only played four matches since his appointment and that run of fixtures saw them face teams that were lower than them in the FIFA rankings. This was a test of a different calibre altogether, but one that had the potential to be historic if it went well as Turkey had only qualified for the World Cup twice previously.

Portugal were missing a number of key players - especially in defense - so they opted to deploy Danilo Pereira alongside José Fonte at center-back between fullbacks Diogo Dalot and Raphaël Guerreiro ahead of Diogo Costa in goal. João Moutinho had Bruno Fernandes and Bernardo Silva for company in midfield, whilst Ot . . . 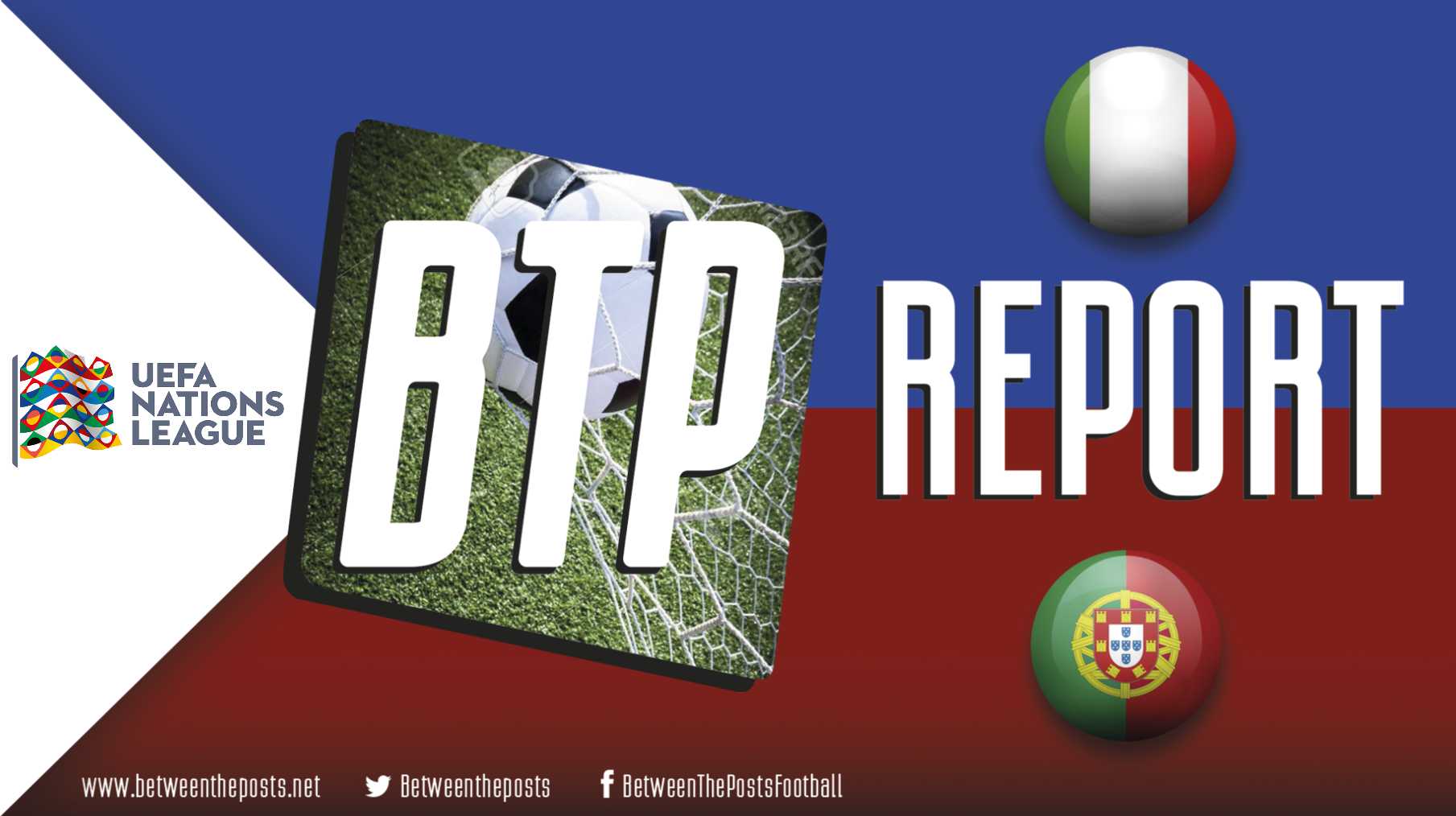 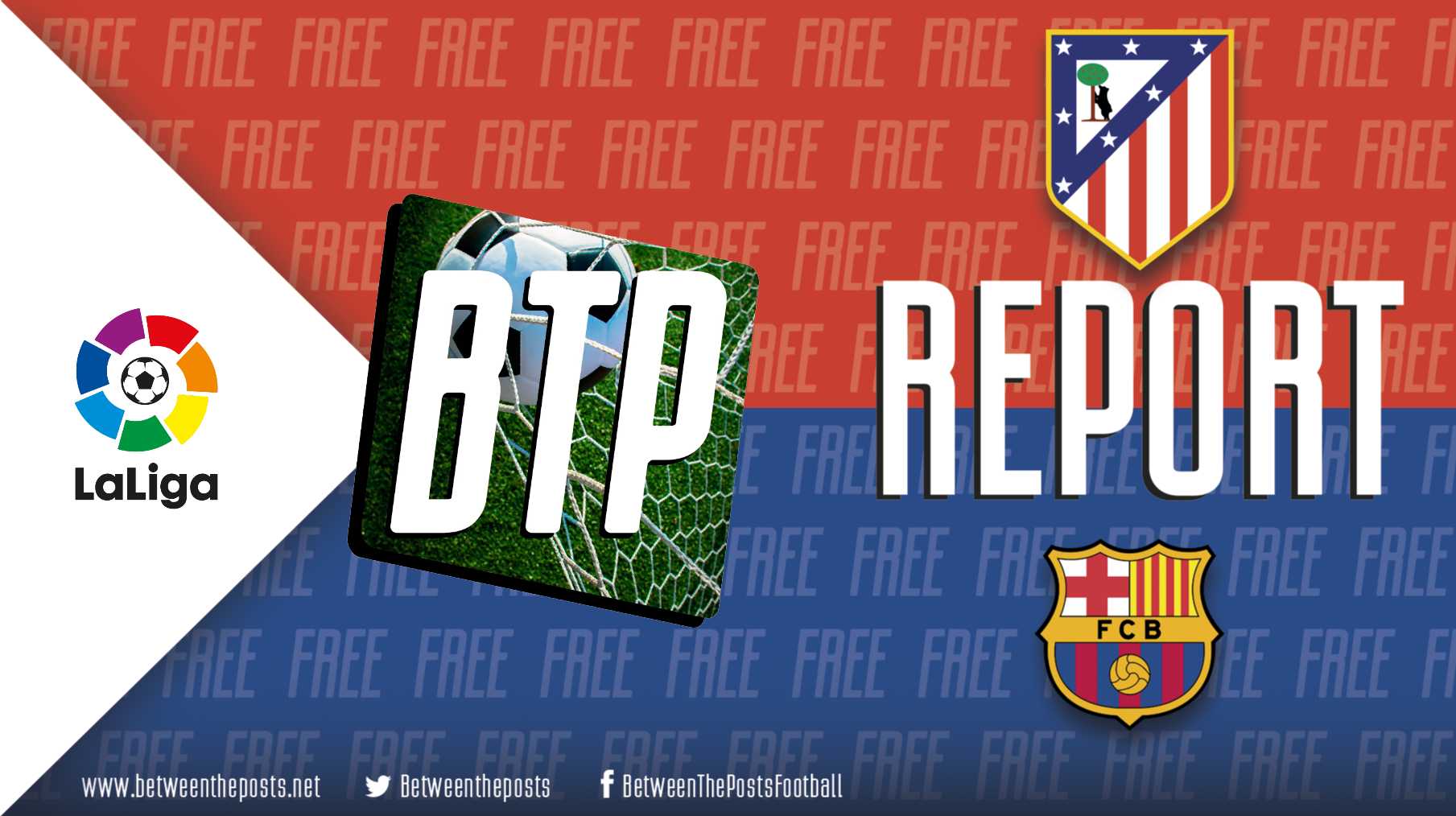