In a do-or-die clash for both teams, early goals from Angeliño and Amadou Haidara pegged Manchester United back before they could rouse themselves. Despite a spirited second half comeback following Bruno Fernandes’ penalty and Paul Pogba’s late goal, Justin Kluivert’s 69th minute strike posed an insurmountable obstacle for Ole Gunnar Solskjær’s side, who now find themselves in the wilderness of the Europa League.

Most of the excitement in the Champions League comes from the knockout stages, but there are times when group games pose interesting obstacles for the teams. This season’s ‘Group of Death’ featured Leipzig, Manchester United and Paris Saint-Germain, which meant that at least one prominent side would exit the competition at an early stage. Though the English outfit got off to a flying start, their unexpected loss to İstanbul Başakşehir marked a turning point in their fortunes. After a further loss against Paris Saint-Germain, they were left needing at least a draw to qualify to the Round of Sixteen.

Following their win over the weekend against a superior West Ham side, Solskjær made some necessary changes. Out went Dean Henderson, to be replaced by David de Gea in goal. With the away side lined up in 3-4-1-2 shape, the defense comprised Luke Shaw and Victor Lindelöf on either side of Harry Maguire. The double pivot featured Nemanja Matić and Scott McTominay, who were flanked by wing-backs Alex Telles and Aaron Wan-Bissaka. Up front was the duo of Marcus Rashford and Mason Greenwood, supported by Bruno Fernandes in his . . . 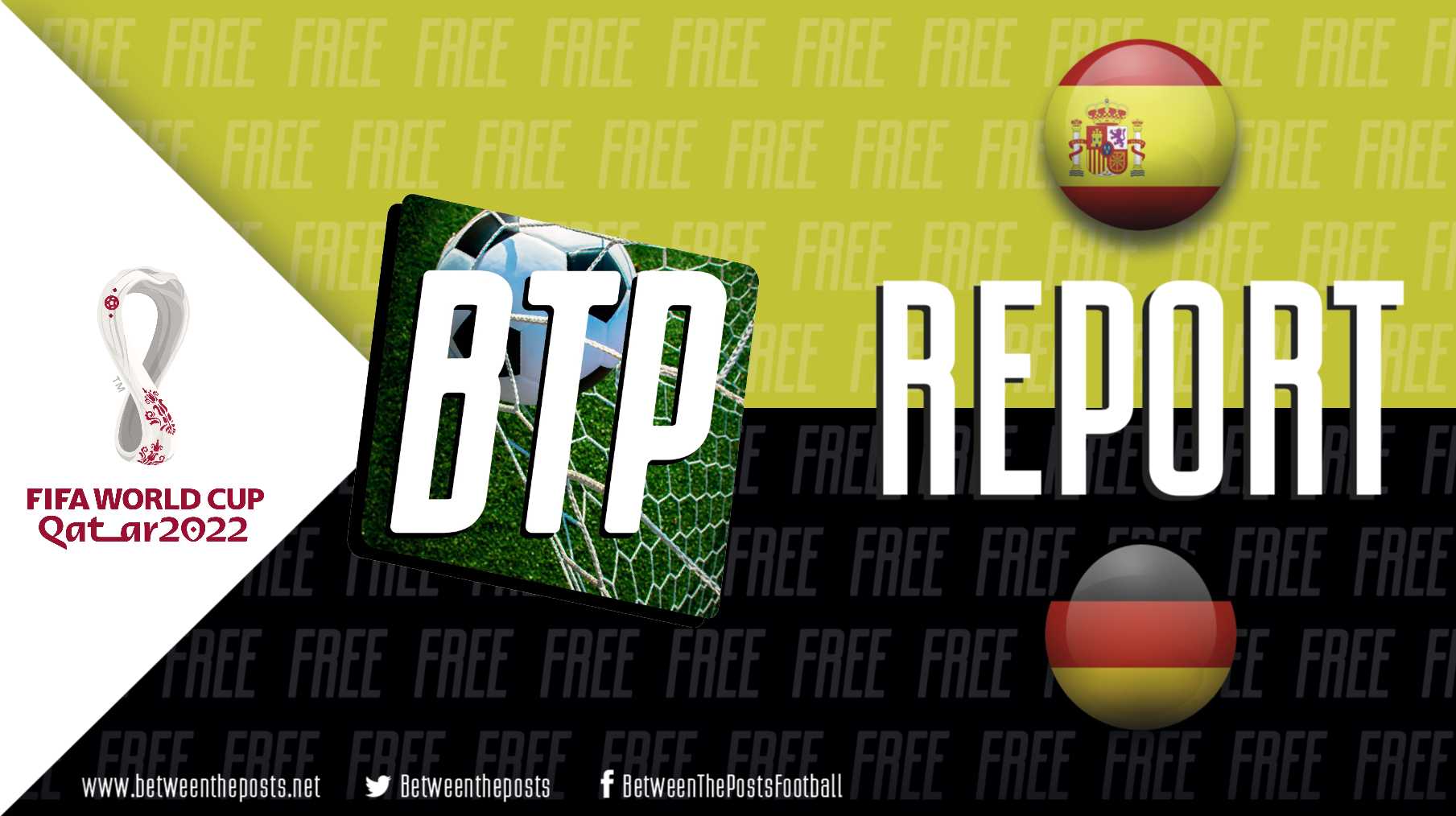 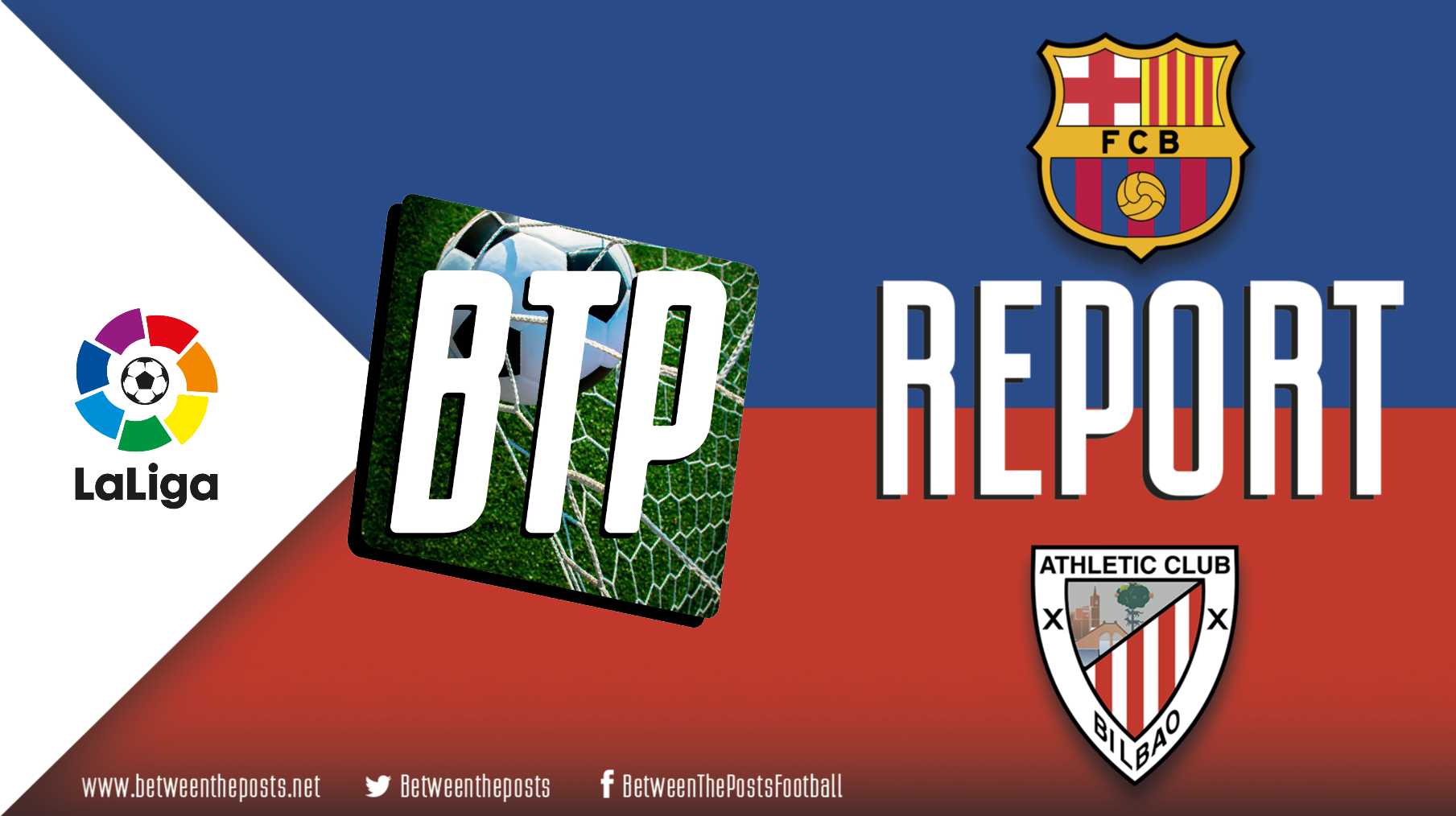 Barcelona – Athletic Club: Barça Create Their Own Luck To Salvage A Narrow Victory (1-0)