Saint-Étienne – Olympique Lyonnais: Puel Gets It All Wrong In Lyon Rout (0-5)

Saint-Étienne’s level of disorganization was profound and a lethal Lyon side took full advantage. The visitors pressed their opponent’s shaky backline into submission, while in the process exposing an inexperienced midfield. The result was a derby rout that will leave Claude Puel with a great deal of explaining left to do.
Tactical analysis and match report by K.T. Stockwell.

The transition from an aging squad to one brimming with youth has been an arduous one for Saint-Étienne. Last season saw the historical French giant narrowly avoid relegation - a trend that has continued into this year. Heading into their fixture against Lyon, ASSE had not won in six matches and as a consequence had faded to the bottom of the table – a mere three points away from the relegation places.

Puel has mixed and matched his side for much of the season, as the club has been forced to fight through bouts of COVID-infections, as well as the up-and-down play of youngsters. At home against their biggest rivals, the former Leicester City manager elected to go with a very inexperienced side, playing a 4-3-1-2 formation. The lineup was punctuated by a midfield of Baptiste Gabard, Lucas Gourna-Douath and Aimen Moueffek - owning an average age of 18.6 years.

Lyon’s thirteen match unbeaten run was halted last week by FC Metz, who were able to stave off the potent OL offense and cause a tremendous amount of trouble on the break. The loss put Lyon a step behind in the title challenge, as both Paris Saint-Germain and Lille won their fixture – a feat they would repeat ahead of Lyon’s match against ASSE. Therefore, in order . . . 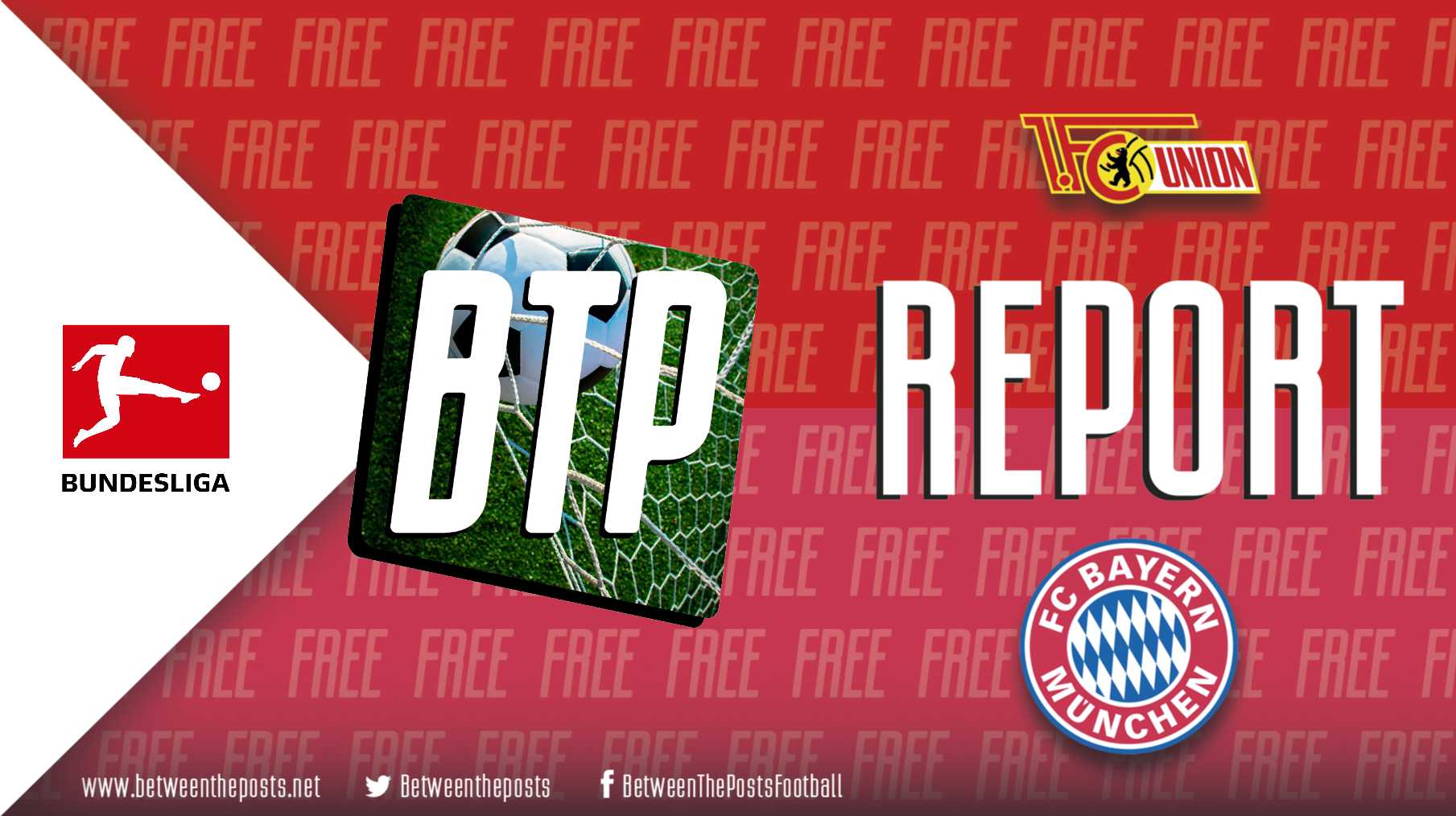 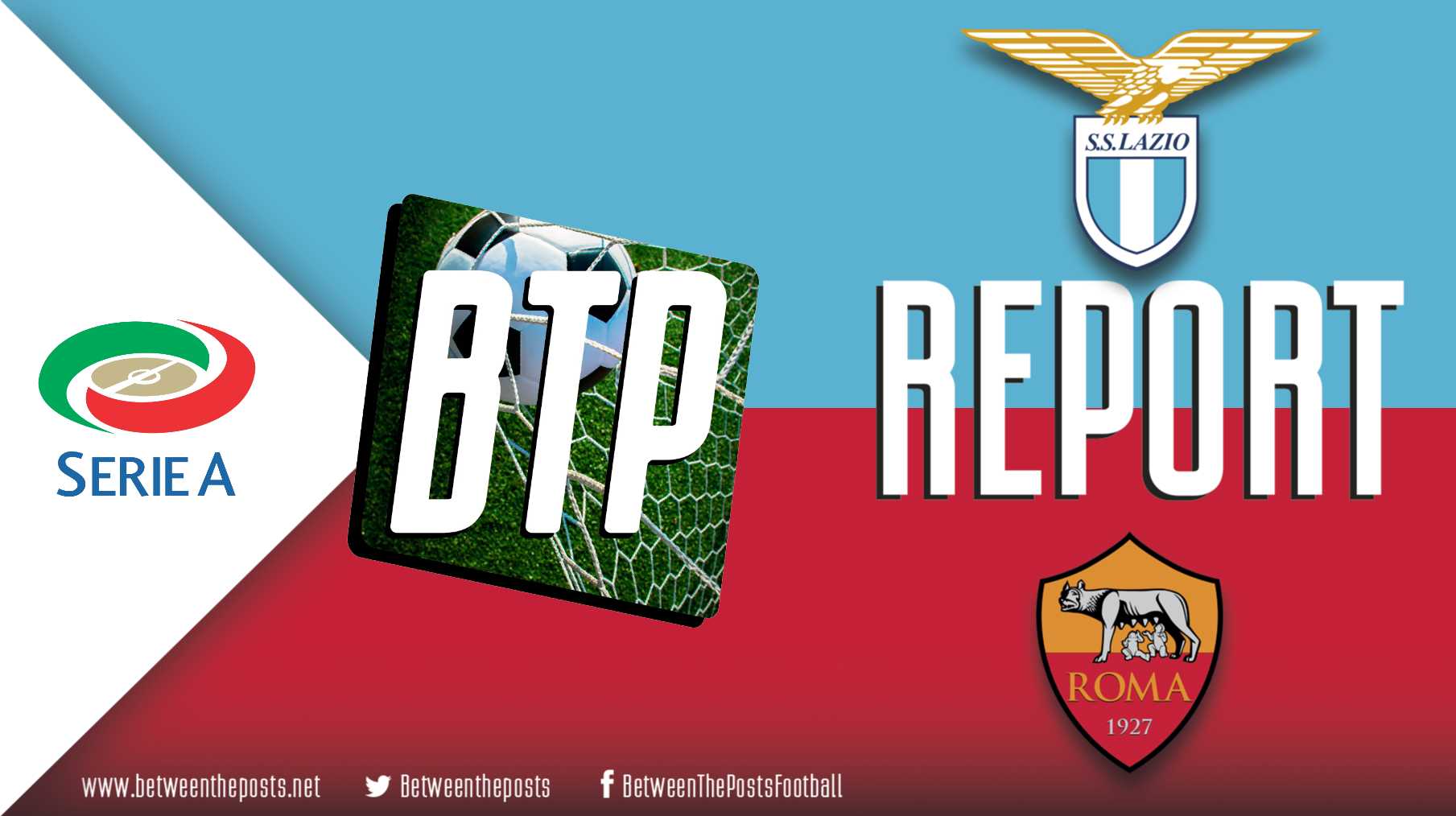