Leverkusen’s dominance allowed them to control the play and break through Freiburg’s midfield with ease. It did take yet another Havertz intuition to unlock a sturdy defense. As the young attacker’s rise to stardom continues in his new position, Leverkusen get back on track with a much-needed win.

Bayer Leverkusen’s relentless run of form - stretching back to early February - had seen them go unbeaten in all competitions for twelve games. Post-COVID, they even convincingly dispatched Borussia Mönchengladbach. However, somewhat unexpectedly, in their last match, they fell to Wolfsburg in disastrous style: four goals to one. You would have to dig deep down in the archives to find the last time they conceded as many goals )against Borussia Dortmund, in September.)

Meanwhile, Freiburg would approach the game off the back of three winless games, offering Peter Bosz’s men the chance to redeem themselves straight away. Bosz has been primarily using two formations this season: 4-2-3-1 and 3-4-3. This match, Leverkusen started in their 3-4-3 shape and made no less than six changes compared to their previous match. Mitchel Weiser, Edmond Tapsoba, Wendell, Kerem Demirbay, Karim Bellarabi, and Moussa Diaby were replaced by Jonathan Tah, Aleksandar Dragović, Dailey Sinkgraven, Julian Baumgartlinger, Florian Wirtz and Leon Bailey. 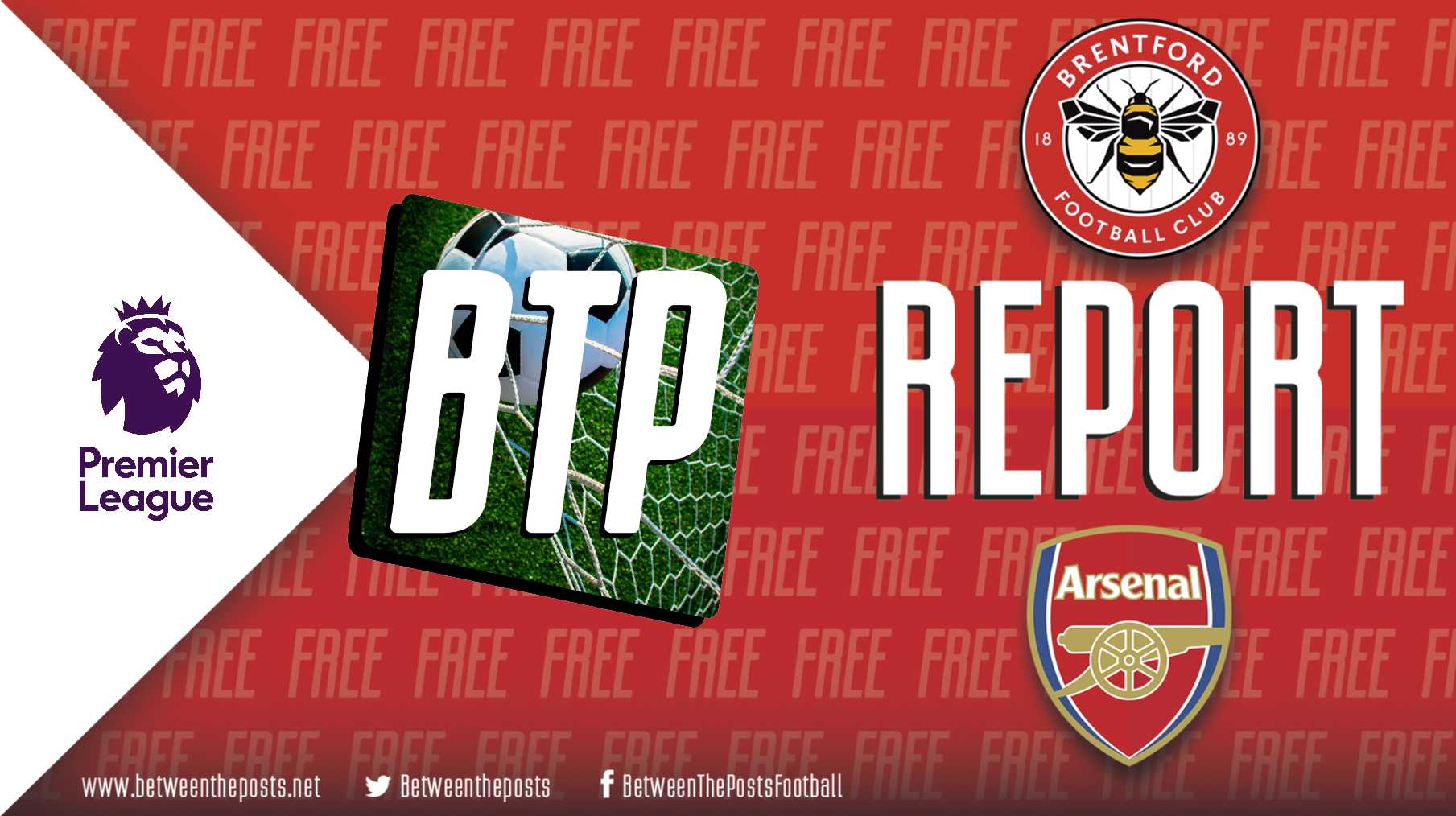