Wales reached the knockout rounds of EURO 2020 on the back of an opening weekend draw against Switzerland and a 2-0 win against Turkey, before falling to defeat against standout performers Italy in their final group match.

To face Denmark, Wales lined up in a 4-2-3-1 shape. The back four consisted of Connor Roberts, Chris Mepham, Joe Rodon and Ben Davies, with a double pivot Two central midfielders next to each other. of Joseff Morrel and Joe Allen in front. Aaron Ramsey played the number ten role, while Gareth Bale and Daniel James were on the wings, and Kieffer Moore played up top.

Denmark have rightly won the hearts of many fans with their spirited performances to qualify from the group after the traumatic events of their opening matchday. Last week, they bounced back from defeat against Belgium in their second game to beat Russia 4-1, which secured their qualification to the Round of Sixteen.

Denmark are also one of several teams in EURO 2020 to find use for a back three system, which they first employed against Belgium. They continued this against Wales, with a back three of Andreas Christensen, Simon Kjær and Jannik Vestergaard, flanked by wing-backs Jens Stryger Larsen and Joakim Mæhle. Pierre-Emile Højbjerg partnered Thomas Delaney in midfield, while ahead of them was a forward trio of Martin Braithwaite, Kasper Dolberg and Mikkel Damsgaard.

The first ten minutes or so saw Wales start at a faster pace than their opponents, able to play much of the football in Denmark’s half. Denmark were defending in a 5-4-1 shape and struggled to apply enough pressure to the Welsh buildup to get up the pitch.

Wales meanwhile were building in a fairly rudimentary 4-2-3-1 shape. Bale had some good moments in this initial spell where his dribbling was opening some spaces around the Danish penalty box, and Wales generally threatened in wide areas and delivered some crosses into the box, although no clear chances were created in this spell.

However, Wales had some problems in possession, which became more clear as the first half progressed. The double pivot was often somewhat flat, and the spacing of the front four often made combination play difficult, with Ramsey often somewhat isolated inside the opponent’s defensive block.

Wales’ initial promise was relatively short-lived, as Denmark started to gain dominance in the match after the first ten minutes or so. This improvement came alongside a formation change, as they switched from their initial 3-4-3 system into a 4-3-3 shape.

The previous game against Russia already saw Christensen moving into the Danish midfield during possession phases as a prominent tactical feature. This time though, Christensen’s shift into the number six position was not just for possession phases, but against the ball too, releasing Højbjerg and Delaney to press into higher and wider zones against Wales’ possession phases while Christensen took care of Ramsey and any other movements in the deeper midfield zones.

Wales’ pressing in their 4-2-3-1 shape saw the wingers trying to stay high and narrow, making diagonal pressing movements towards the Denmark center-backs where possible. Denmark worked out relatively quickly that the fullbacks were usually the free players as they were now positioned slightly deeper, and began to use them to dissolve Welsh pressure and move forward in attack.

The front three of Denmark stayed fairly high and looked to pin the Wales back four into passive positions. Often, Denmark were able to use fairly simple forward passes, sometimes quite direct, into their forwards, who were extremely strong with their back to goal play in retaining the ball.

Here again the central midfielders Højbjerg and Delaney were freed by the presence of Christensen in the number six position, and were able to make third man runs beyond the forward line. This was particularly the case for Delaney, while Højbjerg often also dropped deeper alongside the center-backs to add security and another connection to help circulate the ball. 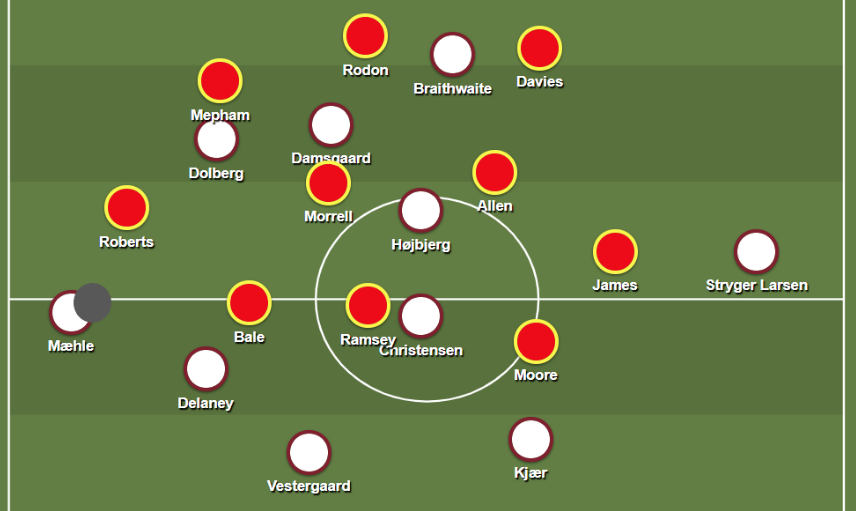 The scene leading up to Denmark’s first goal, with Mæhle able to receive with time to thread the forward pass into Damsgaard.

Denmark’s dominance paid off just before the half hour mark, as a move started by Mæhle from left back with an impressive pass into the feet of Damsgaard ended up with Dolberg curling the ball home from outside the box to put Denmark ahead.

Denmark run away with it

Denmark got their second goal while the second half had barely begun, as Dolberg added his second from a transition attack. The 2-0 lead for Denmark inevitably led to tactical changes from both sides, which came around the hour mark.

These changes saw Wales making an attacking change, bringing on Harry Wilson for Morrell in midfield. This saw them move to a 4-3-3 shape, with Wilson and Ramsey as attacking central midfielders ahead of Allen. Bale had also moved over to the left flank by this point, while James played on the right. Neco Williams was behind him as the right back for Wales, as Roberts had been forced off through injury in the first half.

For Denmark, there was a return to a back three, as Christensen went back into his original center-back position. The midfield took a different shape with the substitutions though, as they now played in a 3-5-2 shape rather than the 3-4-3 formation they had started with. Brentford duo Mathias Jensen and Christian Nørgaard replaced Delaney and Damsgaard respectively, so Denmark now played with a midfield of Nørgaard as the number six, with Højbjerg and Jensen either side of him. Ten minutes was also a change up front, leaving them with Braithwaite and Andreas Cornelius up front, as the latter replaced Dolberg.

Denmark were now defending from a 5-3-2 shape in a low block, A low block refers to a team that retreats deep in their own half out of possession, generally only disrupting their opponents around their own box. while Wales attempted to break them down with limited success. There were a decent amount of shots, but no really great chances for Wales in this period.

With ten minutes to go there were further changes for both sides, with Nicolai Boilesen and Joachim Andersen replacing Stryger Larsen and Kjær in the Danish defense, with Mæhle moving over to the right, while Tyler Roberts and David Brooks replaced Moore and James for Wales. There was another tactical shift for Denmark as they now went into a 5-4-1 shape against the ball with Braithwaite joining the midfield on the right.

Mæhle added a third goal from his new right wing-back role with a couple of minutes to go, with Wales quite unthreatening by this point. Their misery was compounded in stoppage time with a Wilson red card, and then again by a Braithwaite goal with seconds to go. Overall, Denmark played out the second half in relative comfort and thoroughly deserved their 4-0 win. 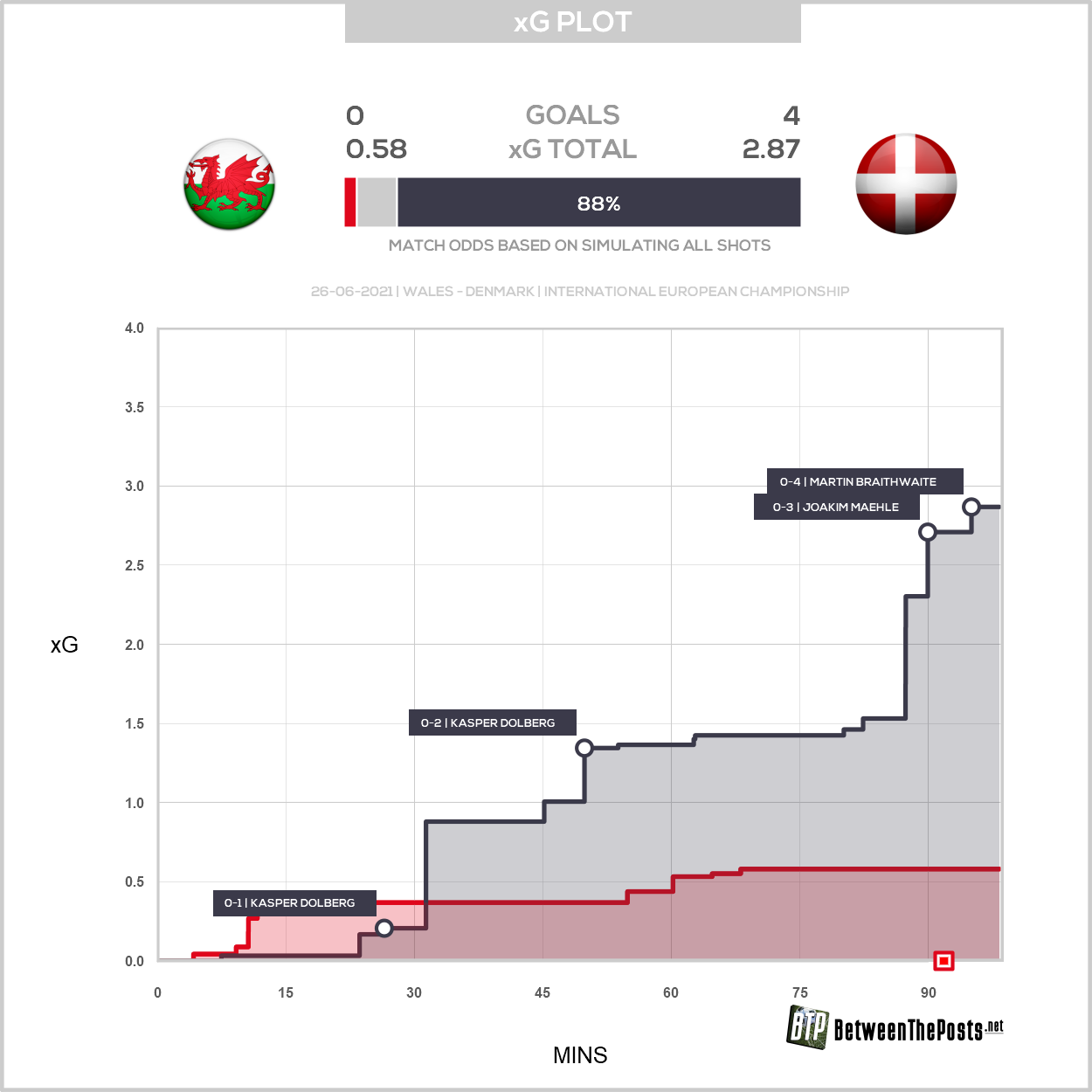 Denmark were impressive in pretty much every aspect during this match. The tactical change early in the first half to switch to a back four helped them gain the upper hand, and then they looked very stable switching to a back three again to defend their lead later on.

Wales were unable to contain the Denmark attack, unable to adequately pressure the opposition in wide areas and losing their individual battles against Danish forwards. In possession, things were even worse, with an attacking structure that allowed very little connection between the front four. 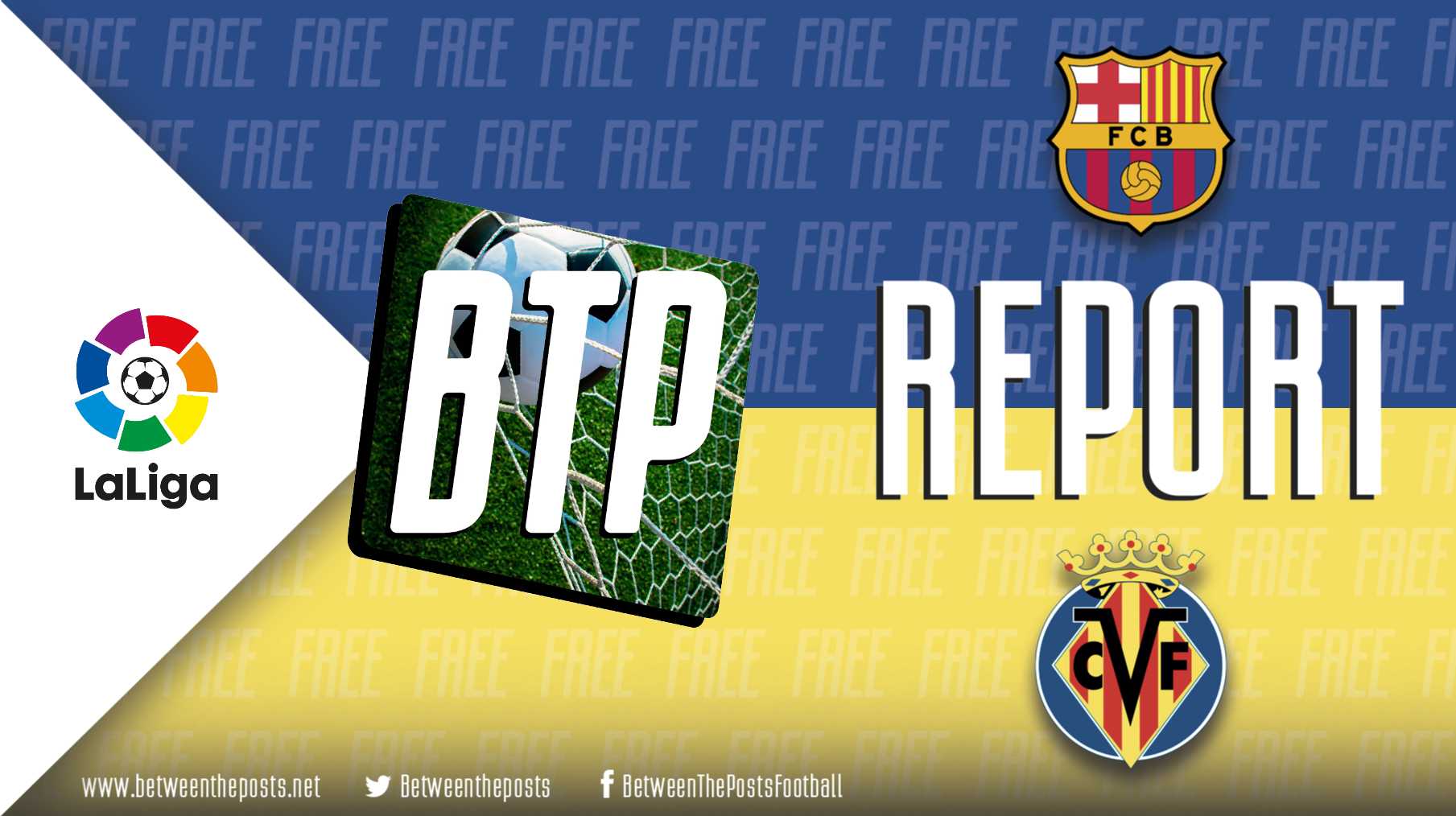 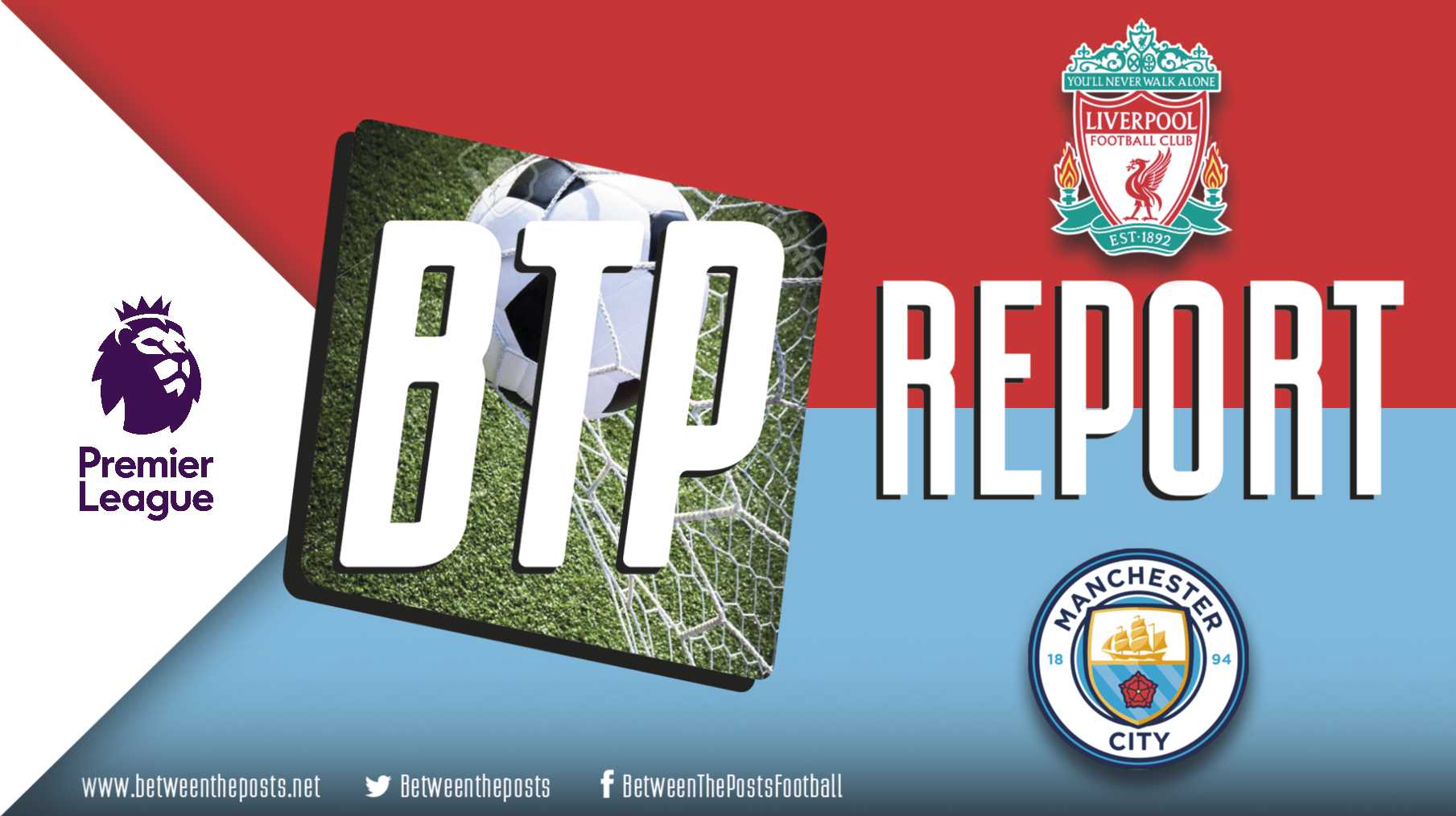