Jorge Sampaoli’s excellent beginning to life in Marseille continued, as 21-year-old Bamba Dieng’s brace proved enough to defeat a floundering Monaco side. The away side also kept their first clean sheet of the season so far in a very encouraging performance.
Tactical analysis and match report by Harshal Patel.

Niko Kovač and Monaco have started the season quite slowly, with just one win from their opening five fixtures following this home defeat to Marseille. Having finished third in the table last season, most fans will have hoped for the principality club to push on further this season. They kept hold of the likes of Aurélien Tchouaméni and Sofiane Diop and added Myron Boadu to a squad already having Wissam Ben Yedder, Kevin Volland and Cesc Fàbregas, among others, so it is no surprise that Kovač already seems under pressure.

On the other hand, the Sampaoli era at the Stade Vélodrome has got off to a dream start, as they came into the weekend’s match against AS Monaco on the back of an undefeated start to their Ligue 1 season. Olympique Marseille had defeated Montpellier and St-Étienne, along with a draw against Bordeaux, in their first three matches. All the early signs point towards the Marseille squad having taken their enigmatic manager’s methods on board, and they picked up another win here to continue a strong start to the season.

There were three changes to the Monaco lineup from the side that defeated Troyes last weekend, as Chrislain Matsima, Axel Disasi and Volland came into the starting eleven in place of Ruben Aguilar, Guillermo Maripán and Jean Lucas respectively. Monaco lined up in a . . . 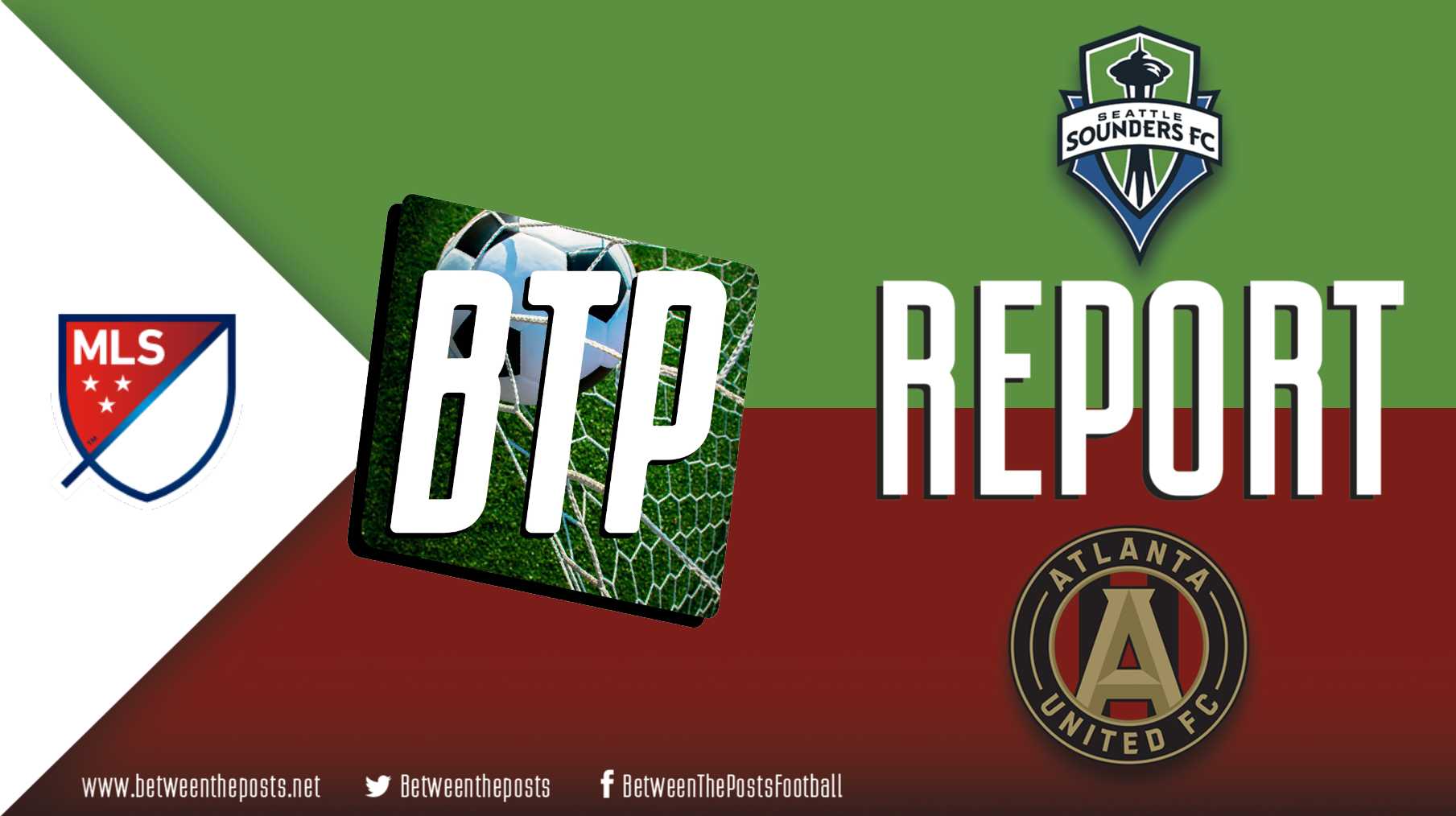 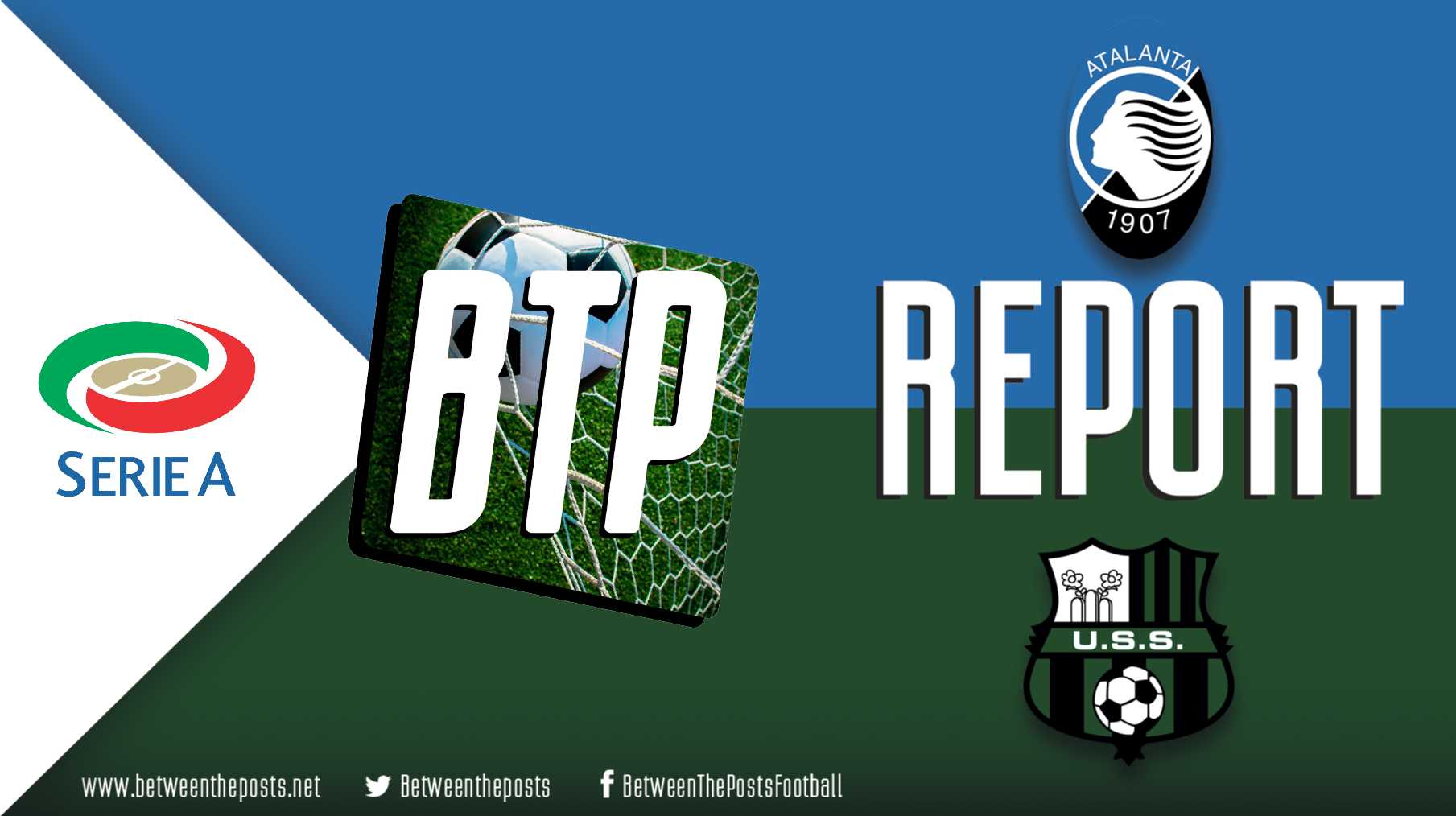