Diego Simeone’s vintage defense-first mentality dictated the tempo and tactical pattern of this match. In a game where chances were rare and the game state only changed once, fans of football tactics still had enough to look out for. Eventually it took a little bit of Olivier Giroud magic to break the deadlock, meaning Atléti lost a Champions League knockout match at home for the first time since 1997.

Atlético Madrid’s tactical approach for this match was special, to say the least. When they had the ball, they went for a formation that was hard to read, but looked like a 5-3-2 shape.

Yet for most of the match, they operated in a very defensive 6-3-1 shape. From right to left the defensive line shielding Jan Oblak would be Ángel Correa, Marco Llorente, Stefan Savić, Felipe, Mario Hermoso and Thomas Lemar. Just in front Saúl Ñíguez was flanked by Koke on the right and João Félix on the left, while Luis Suárez operated as the lone striker.

Chelsea manager Thomas Tuchel has varied between 3-4-1-2 and 3-4-2-1 formations in his first months in London; for this encounter, the 3-4-2-1 variety was chosen. With Thiago Silva still out injured, Andreas Christensen played in between Antonio Rüdiger and César Azpilicueta at the back. Jorginho and Mateo Kovačić were in the engine room in central midfield, with Marco Alonso on the left and Callum Hudson-Odoi on the right. The two attacking players shortly behind . . . 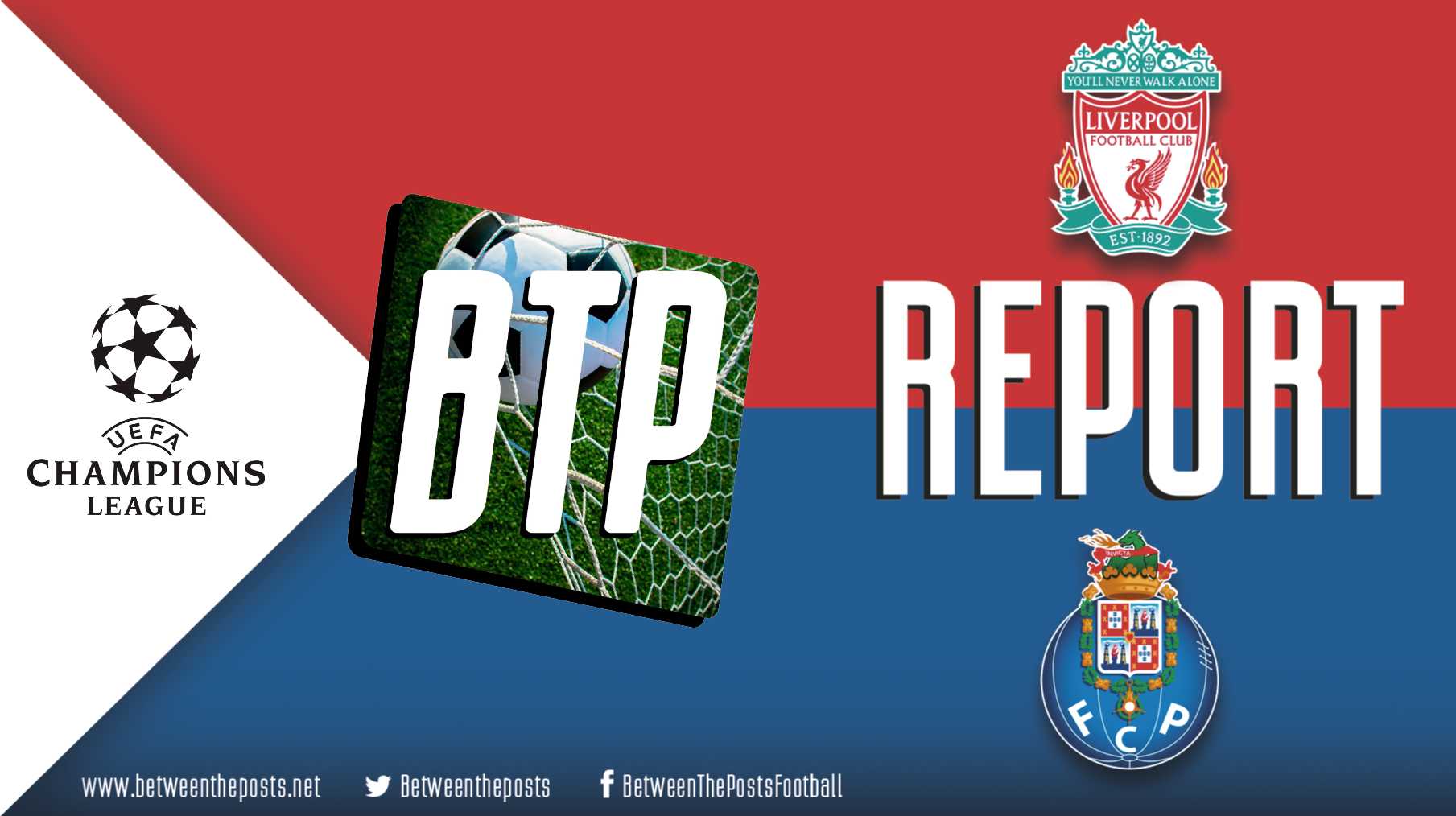 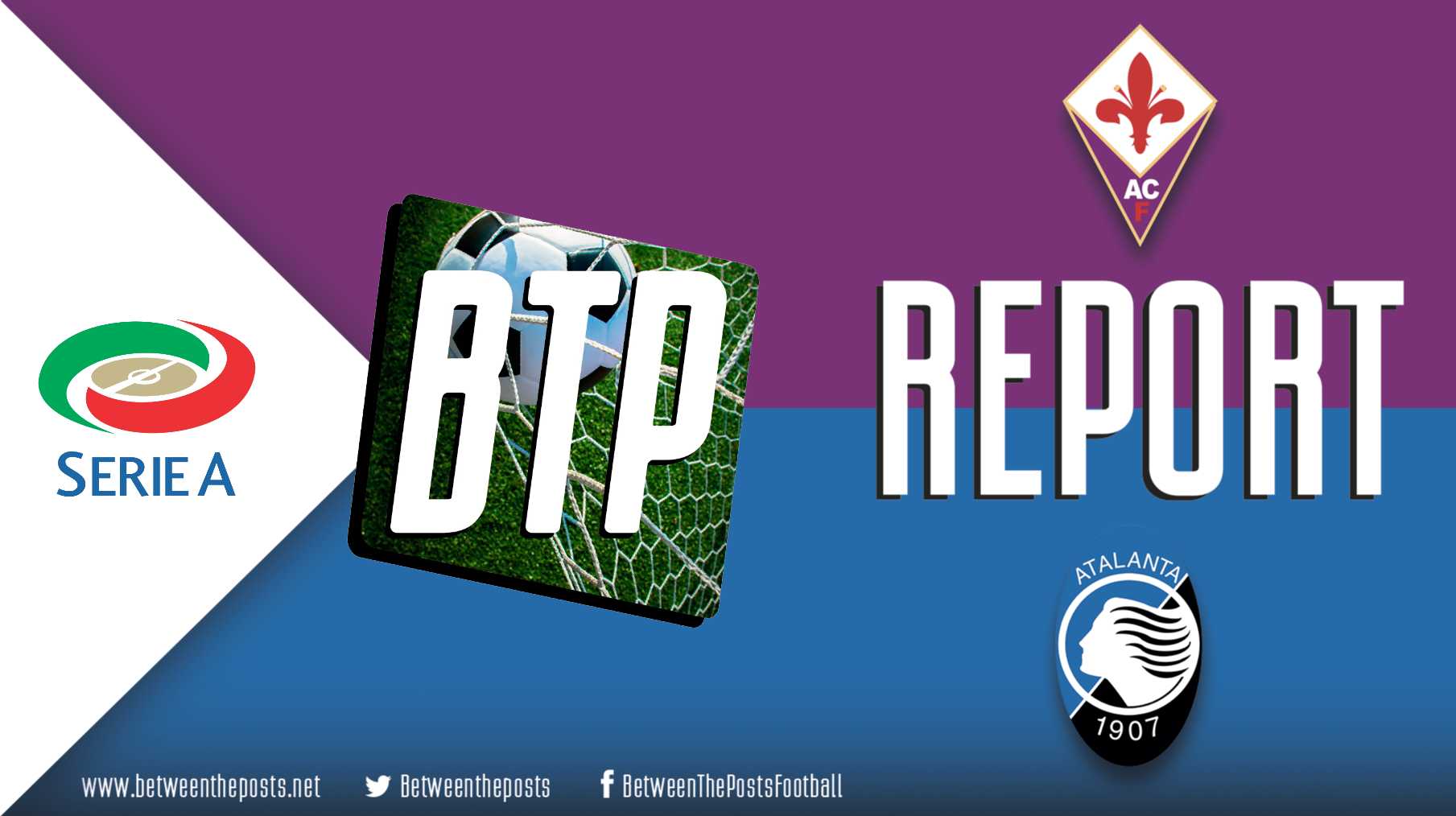