Bayer Leverkusen stunned Union Berlin thanks to an inspired second-half performance which saw them jump out of the relegation places. The pace of Leverkusen’s frontline wreaked havoc as Union’s high press in the second half was constantly bypassed with ease.

As the Bundesliga draws close to a break, two teams at the opposite end of the table face each other with the hope of finishing strong. After a prosperous 2021/22 campaign, Bayer Leverkusen have certainly failed to hit the same strides as they are languishing in the relegation zone. After a poor start to the season, Xabi Alonso eventually replaced Gerardo Seoane last month. The former midfielder has had a mixed start to his tenure, but they scraped through to the Europa League knockout rounds courtesy of a third-place finish in their Champions League group.

On the other hand, Union Berlin’s performances have been nothing short of incredible. They are in a title race alongside two of German football’s giants, Bayern Munich and Borussia Dortmund, and have also sealed their place in the Europa League knockout stages. Urs Fischer’s side are extremely well-drilled and their defensive organization has been key to their recent success. Moreover, a win against Bayer Leverkusen will see them take the top spot back from Bayern Munich.

Bayer Leverkusen started in a 3-4-3 formation with Lukáš Hrádecký between the sticks. Odilon Kossounou, Edmond Tapsoba, and Piero Hincapié formed the back three. Robert Andrich and Kerem Demirbay played as the double pivot, Two central midfielders next to each other. while Jeremie Frimpong and Mitchel Bakker continued as . . . 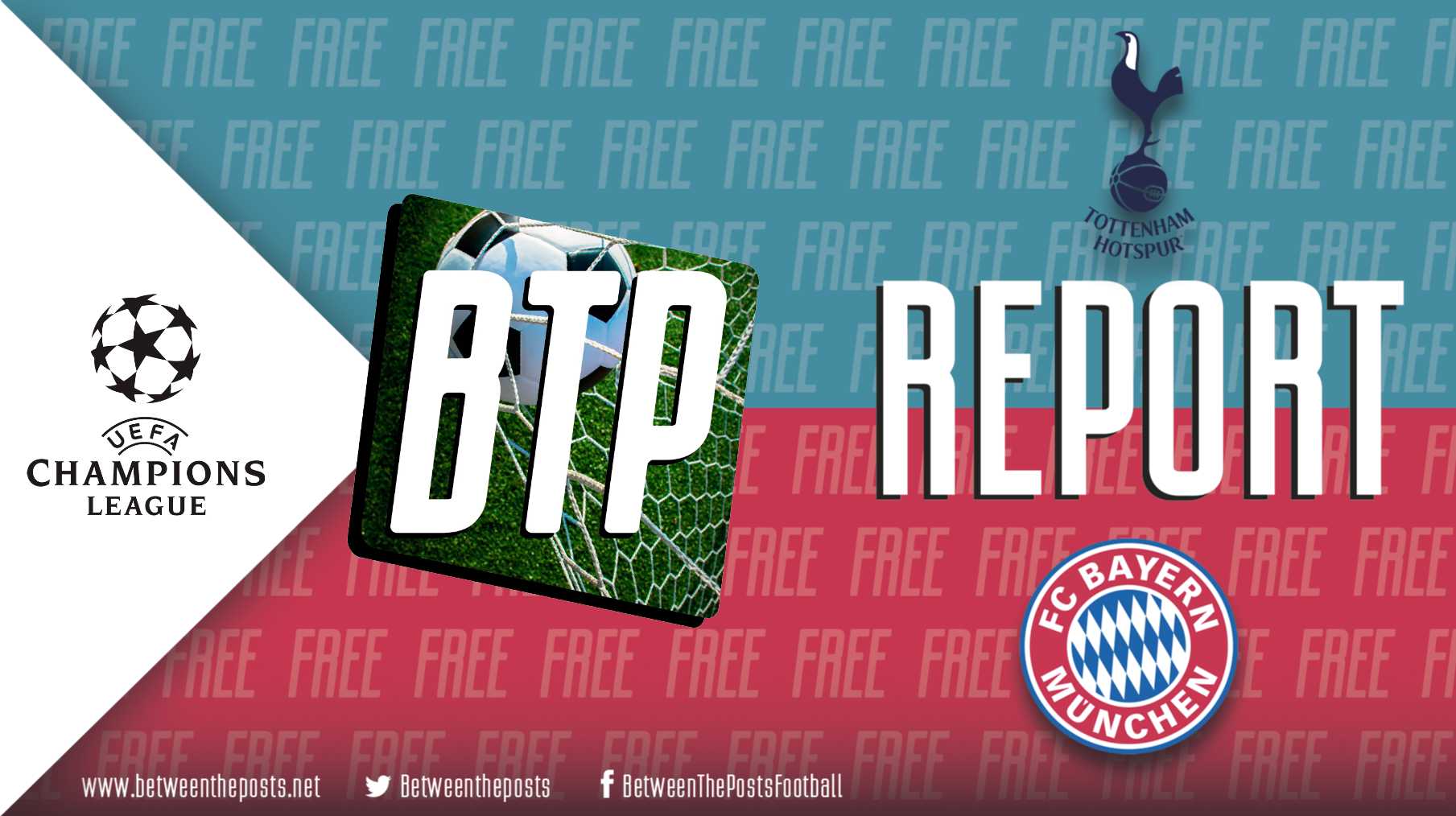 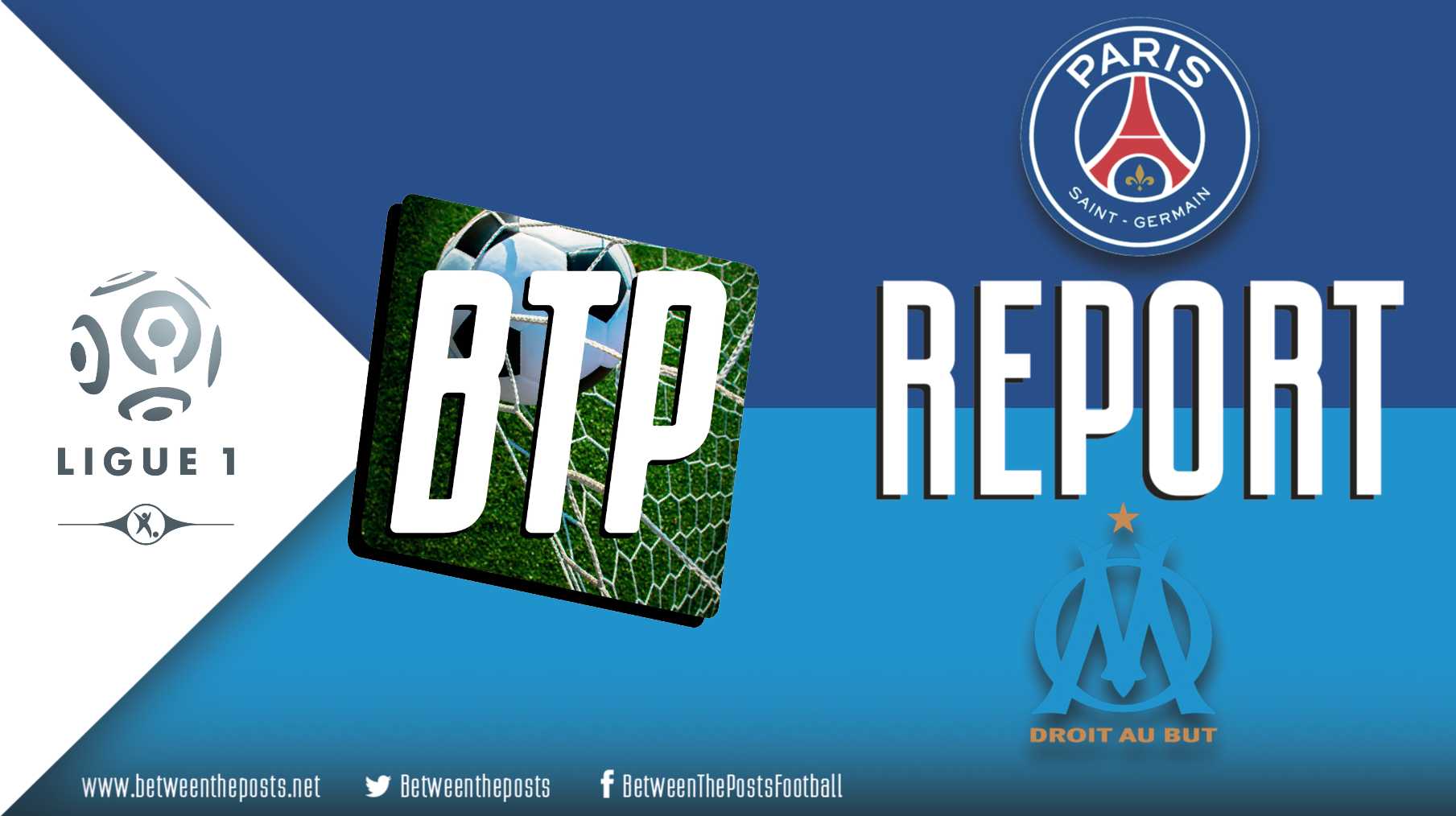