With both teams needing to address their negative recent results, Roma edged over Inter thanks to a header by Chris Smalling. Inter revealed, once again, all their defensive problems while Roma maximized their chances with a clinical and cohesive performance.

Coming from a negative series of four defeats in the last six fixtures, Inter manager Inzaghi needed to address his team’s form to relaunch their ambitions. However, two of his key players, Romelu Lukaku and Marcelo Brozović, missed the game, forcing significant changes to his starting eleven. While Edin Džeko, once again, stepped in for the injured Belgian forward, the young Kristjan Asllani made his debut from the start in midfield replacing the experienced Croatian playmaker. The other notable change in the classic 3-5-2 Inter’s lineup regarded Francesco Acerbi, taking the center-back spot in place of Stefan De Vrij.

As for Roma, Mourinho was forced to follow the game from the team bus after his suspension in the previous game, meaning his assistant Salvatore Foti took the responsibility to lead the team from the touchline. Mourinho outlined his intentions for this game, making one important change to his regular eleven: lined up in a 3-4-2-1 formation, Paulo Dybala, Lorenzo Pellegrini and Nicolò Zaniolo were promoted as the front three, relegating the striker Tammy Abraham to the bench in favour of a more protective midfield line composed by the double pivot, Bryan Cristante and Nemanja Matić.

Little room for action in the center

With Brozović’s absence, Inter’s buildup slightly changed: in turn, one between Hakan Çalhanoglu and Nicol . . . 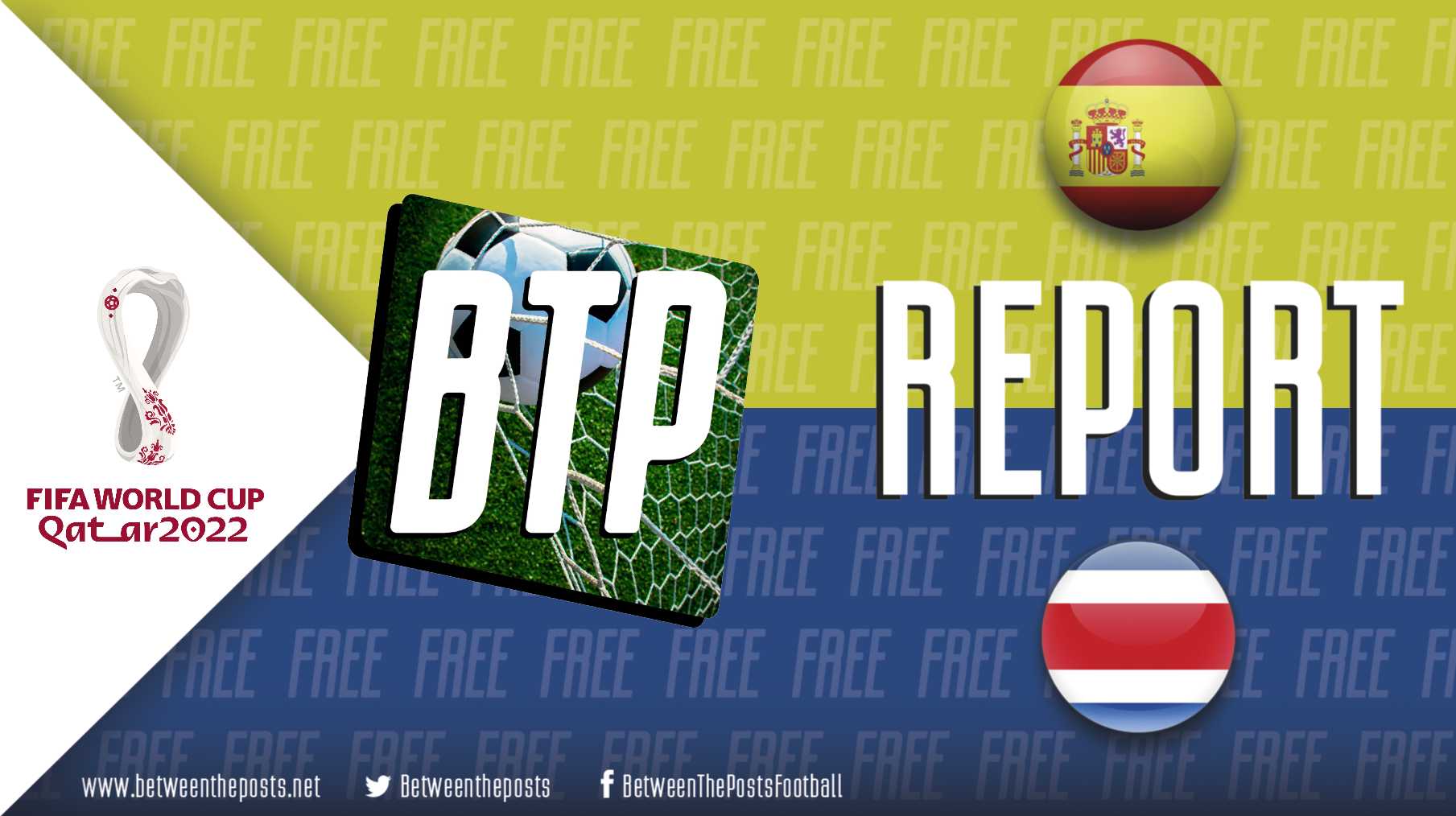