Inter’s first-half lead was overturned by a second-half comeback that saw Lazio once again showcase their mental improvements. Despite falling behind they did not lose their composure and until the final whistle, they remained compact and stern in defense, exposing Inter’s offensive woes for the umpteenth time.
Tactical analysis and match report by Kareem Bianchi.

At the start of the season, the first encounter of the year between Inter and Lazio saw the Lazio trouble Inter for one of the first times up to that point, and despite being unable to overcome an early Danilo D’Ambrosio lead, their performance had provided a glimpse of what was in store for the rest of the year.

Lazio did not disappoint and  - eighteen league matches unbeaten now - they faced second-placed Inter in their pursuit to challenge for the title.

Inter on the other hand, came off the back of a Coppa Italia first leg defeat to Napoli during which their efforts to break down their opponent’s medium block A medium block refers to a team that retreats in their own half out of possession, generally only disrupting their opponents some way into their own half. failed. Consequently, Lazio’s defensive system may have posed a problem for Inter’s attack, which generated hype and expectations around the faceoff.

Antonio Conte set his team up in their standard 3 . . . 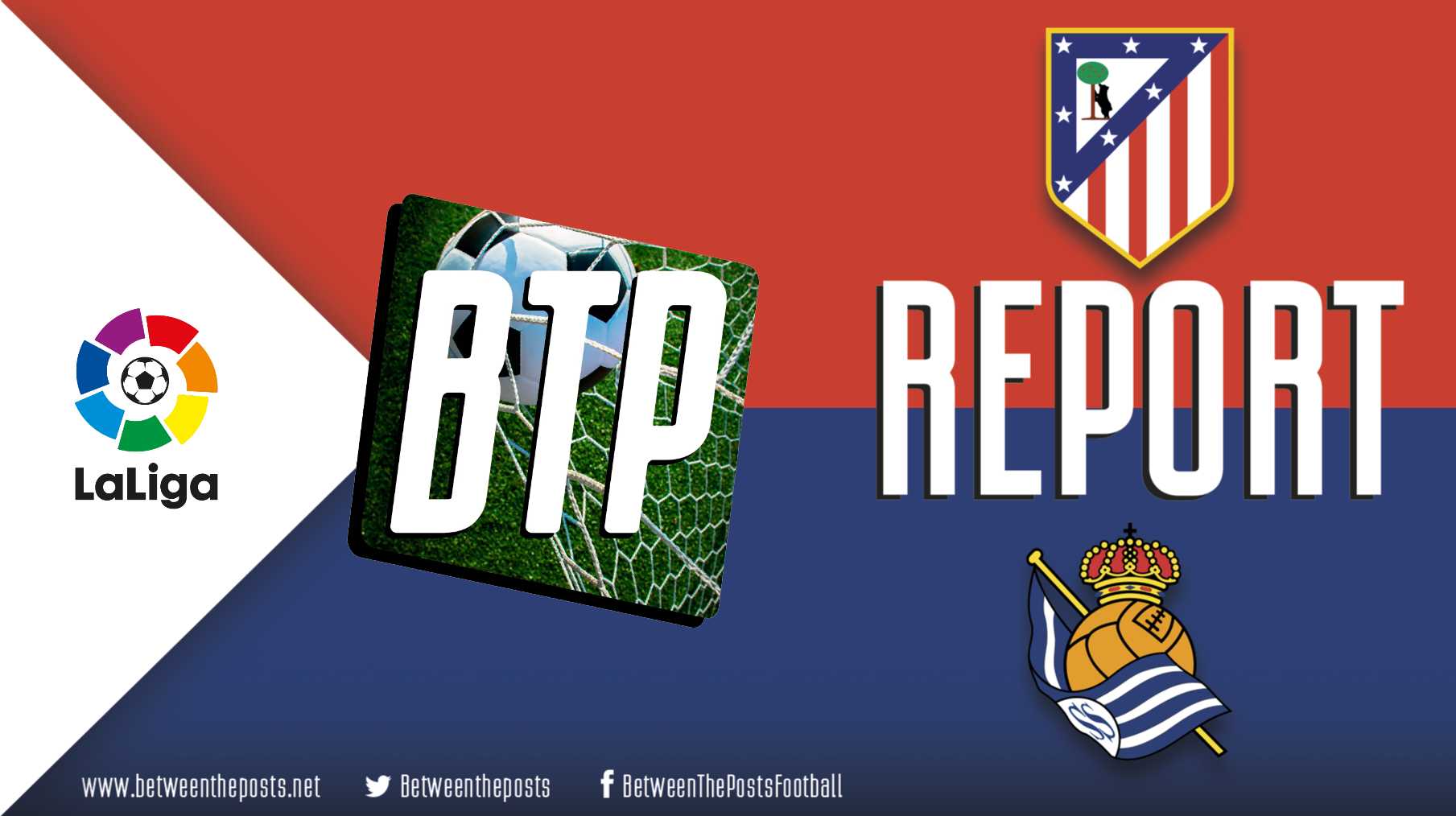 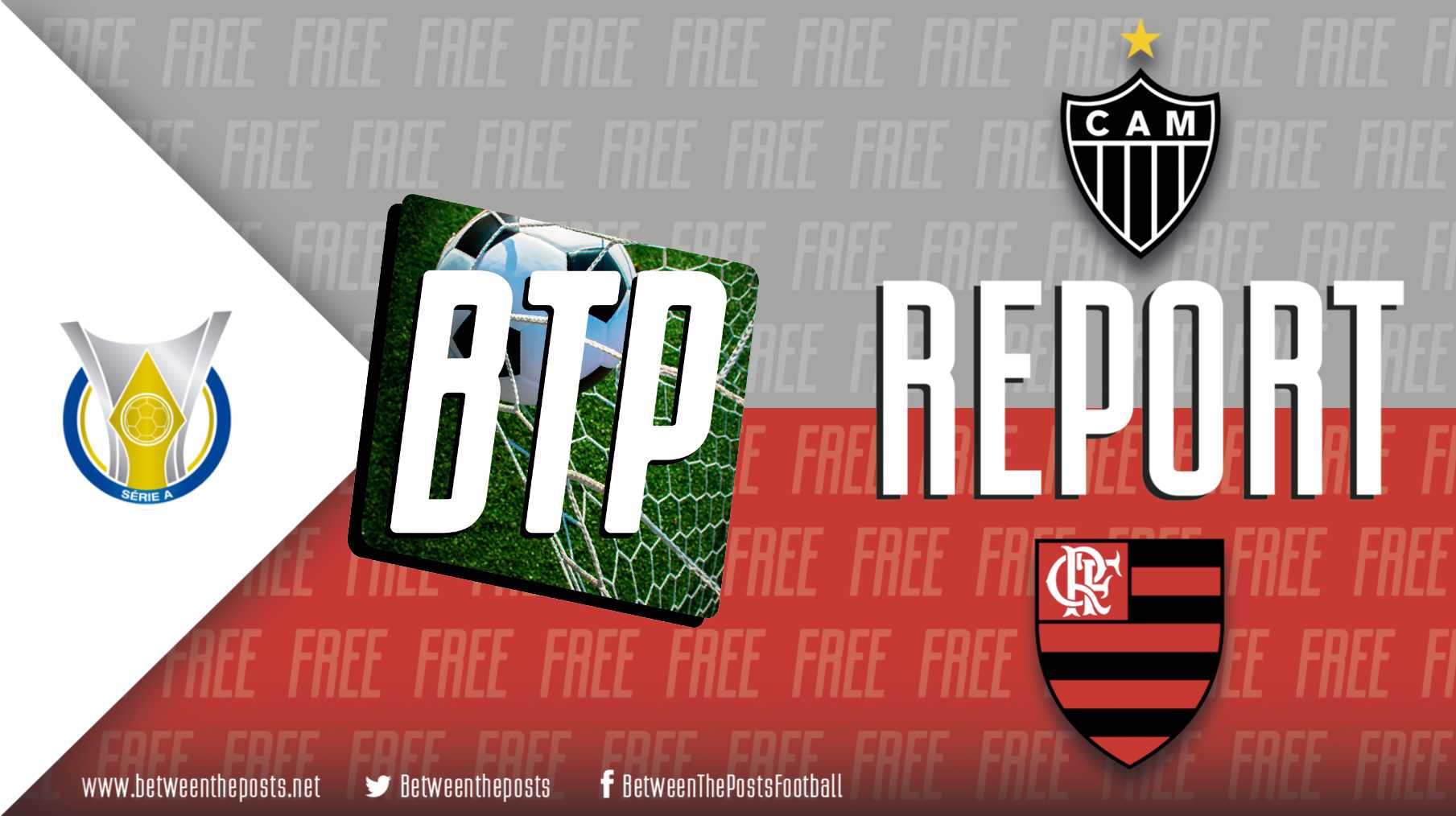