In a table topping duel between first and second, Inter Milan and Napoli had the ideal chance to make a statement of intent. In the end, true to the tightness of this title race, neither team could break the deadlock. The former verified their current delicate status in the new year, while the latter will rue their profligacy off the back of a much stronger opening to this thrilling contest.

Off the back of a summer of financial turbulence, the exits of Achraf Hakimi and Romelu Lukaku might have blighted Inter Milan. Nonetheless, stepping up to the plate in place of Antonio Conte, Simone Inzaghi is in the midst of another stern bid for the Scudetto. A 3-5-2 system remains the tactical blueprint for the league champions, whose stellar form at the end of 2021 had restored them to the summit of Serie A. And what better way to stay there than flaunt their status at an old employer?

Luciano Spalletti confronts past and present in a clash between these two outfits. The forerunner for the success of Inter Milan, he has sought to bring back former glories to Napoli. The duel ailments of injury and illness curtailed a flawless opening to the campaign, but the hosts are still in the running to end their 32 year drought. Derby day defeat has stalled Inter’s momentum, so could they capitalize?

The team news for Spalletti’s outfit was more or less the same as last weekend. Off the back of a 2-0 win over Venezia, he brought only one new player into the lineup. Back from claiming the AFCON with Senegal, Kalidou Koulibaly took his rightful spot at the heart of the defense. Seeking to mimic the trophy laden experience for country with his club, he restored a partnership with Amir Rrahmani.

Guiding Inter into the last four of the Coppa Italia in midweek, Inzaghi rotated his starting eleven. An injury kept out the marauding Alessandro Bastoni, so Federico Dimarco filled in on the left of the back three. Stefan de Vrij held down the fort from the center, and Milan Škriniar moved out to the right. Further afield, Arturo Vidal dropped to the bench in place of Hakan Çalhanoğlu, and Lautaro Martínez replaced fellow South American Alexis Sánchez, leading the line along with Edin Džeko.

A point adrift of Inter Milan, having played an extra game, Napoli needed the three points much more desperately. Therefore, they hardly could have made a better start to this contest. Emerging from a delivery from Piotr Zieliński on the left flank, an innocuous clash between Victor Osimhen and de Vrij in the box, on second viewing via VAR, handed the home team a penalty in the 6th minute.

In his swansong season, the captain stepped up. From twelve yards, Lorenzo Insigne rattled a strike to his left. His counterpart, Samir Handanović, guessed correctly, only for the power of the effort to beat him. The Diego Armando Maradona Stadium erupted: could the Neapolitan faithful believe again?

Off the ball, Inter lined up in a 5-3-2 block. They interpreted their formation asymmetrically. On the left flank, wing-back Ivan Perišić tended to push higher than Denzel Dumfries from the right. In turn, Nicolò Barella moved out diagonally to press left back Mario Rui, letting Dumfries hold off to cover Insigne. The central block of five ought to have shut out access into the middle of the pitch, forcing the play outward. But the roles of the front two signaled the root of defensive issues the guests faced.

The coordination of the pressing between the strikers was missing. From time to time, one member of the pairing was much higher than the other. In other moments, correct covering angles were absent. It was too easy for Napoli to pull apart the individual components of this first line of coverage, creating access to Stanislav Lobotka. His resistance to pressure in tight rooms, as well as progressive passing, was a highlight of the enterprising approach Napoli showcased before the break. 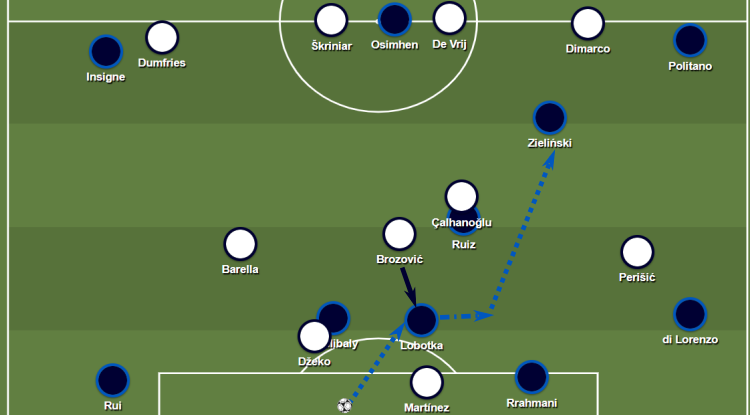 12th minute: buildup sequence from Napoli. Martínez gingerly steps towards David Ospina, while Džeko orients himself to Koulibaly, who has stayed on the edge of the box to give the goalkeeper more room. Ospina splits the front two to access Lobotka, who turns away from Marcelo Brozović before passing to Zieliński. Such routes were an effective means of accessing the right halfspace, using the deep and broad positioning of Giovanni di Lorenzo to lure out the man-oriented coverage of Perišić.

Credit must also go to Napoli for their bold but constructive buildup play. Working from the heritage of Maurizio Sarri, Spalletti has constructed another outfit that revels in the face of a high press. The movement of the midfielders displayed a high level of teamwork. The pivot of Fabián Ruiz and Lobotka often took advantage of the free room between the first two defensive lines to break the lines.

27th minute: offensive sequence from Napoli. The double pivot split asymmetrically to generate a 3-1 structure at the back. Ruiz lures Brozović while Lobotka pins Martínez inward, allowing his teammate to play the one-two combination back to Koulibaly. Zieliński then finds space behind the midfield and Koulibaly can access him since Martínez then follows Lobotka. The Slovak can turn out to switch the play to Rui on the left. Notice Insigne’s inward movement, pinning Dumfries, since Škriniar follows Zieliński, to help Napoli find more depth in attack by going round Inter’s narrow three man midfield.

Spalletti’s men also made use of an asymmetry between the two wingers. Both Matteo Politano and his replacement, Elif Elmas, stayed high and wide on the right flank. Conversely, Insigne pulled inward from the left. From time to time, gaining more positional freedom, the winger exchanged places with Zieliński. Direct, deep switches of play, a favorite tool of the captain, served as a basis to bridge room on the far side of Inter’s block, where Perisic had lurked much higher up the flank.

While Inter slowly grew into the game, Napoli came closest to scoring next as Zieliński struck the post. The visitors were short of their high standards in the first half and needed an injection of life.

Indeed, where a defensive error handed Napoli the initiative in the first half, Inter benefited in the second. From a throw in down the right flank, Martínez clipped a delivery into the penalty area where Džeko miscued a headed effort. Unfortunately, neither di Lorenzo nor Koulibaly could appropriately sweep up the danger, giving the Bosnian a second bite of the cherry. He obliged, hammering a strike into the roof of the net. All square after 47 minutes: who would take the high ground from here?

Inter had turned over the ball in a high pressing sequence in the prelude to the equalizer. Both wing-backs squeezed higher up the pitch along with the front two, leaving the back three to match up man-for-man on the halfway line. Thus, Škriniar shifted inward to cover the lateral movements of Insigne.

To this end, Inter’s share of the play grew after the break. Inzaghi’s men used their array of offensive weapons. An asymmetric back three tilted to the left, giving Dimarco the freedom to become an auxiliary attacker, while Brozović often dropped into the first line of the buildup to form a base of four. Many rotations on the flanks offered headway to the head of their offensive structure, where the away team looked to create direct access to their pair of forwards. However, even though Džeko was an ever willing outlet, the visitors lacked their usual fluidity and could not complete the turnaround. 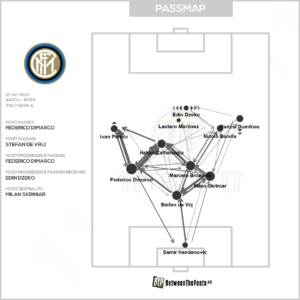 Neither could Napoli reclaim their rhythm. Spalletti switched to a back five in the latter stages of the game, wary of the waning energy of his troops. The battle ended in a stalemate, but the war wages on.

Napoli, whose first half display might have put them out of sight, will regret this outcome. This aspect of their play spoke to how they have enthralled neutrals thanks to tight buildup mechanisms. What’s more, the return of Koulibaly, and André-Frank Zambo Anguissa, should strengthen their bid for the Scudetto as they fight on multiple fronts. Spalletti’s men can still dare to dream of that elusive glory.

No doubt that Inter’s fixture schedule at the turn of the new year, where they have faced four of the top six outfits in Serie A, has played a role in their run of form. However, Napoli’s management of their offensive threat in the second half showed Inzaghi’s men are yet to get back to their best. Albeit with a game in hand on AC Milan, the league champions are a point off top spot. Inter must be wary. 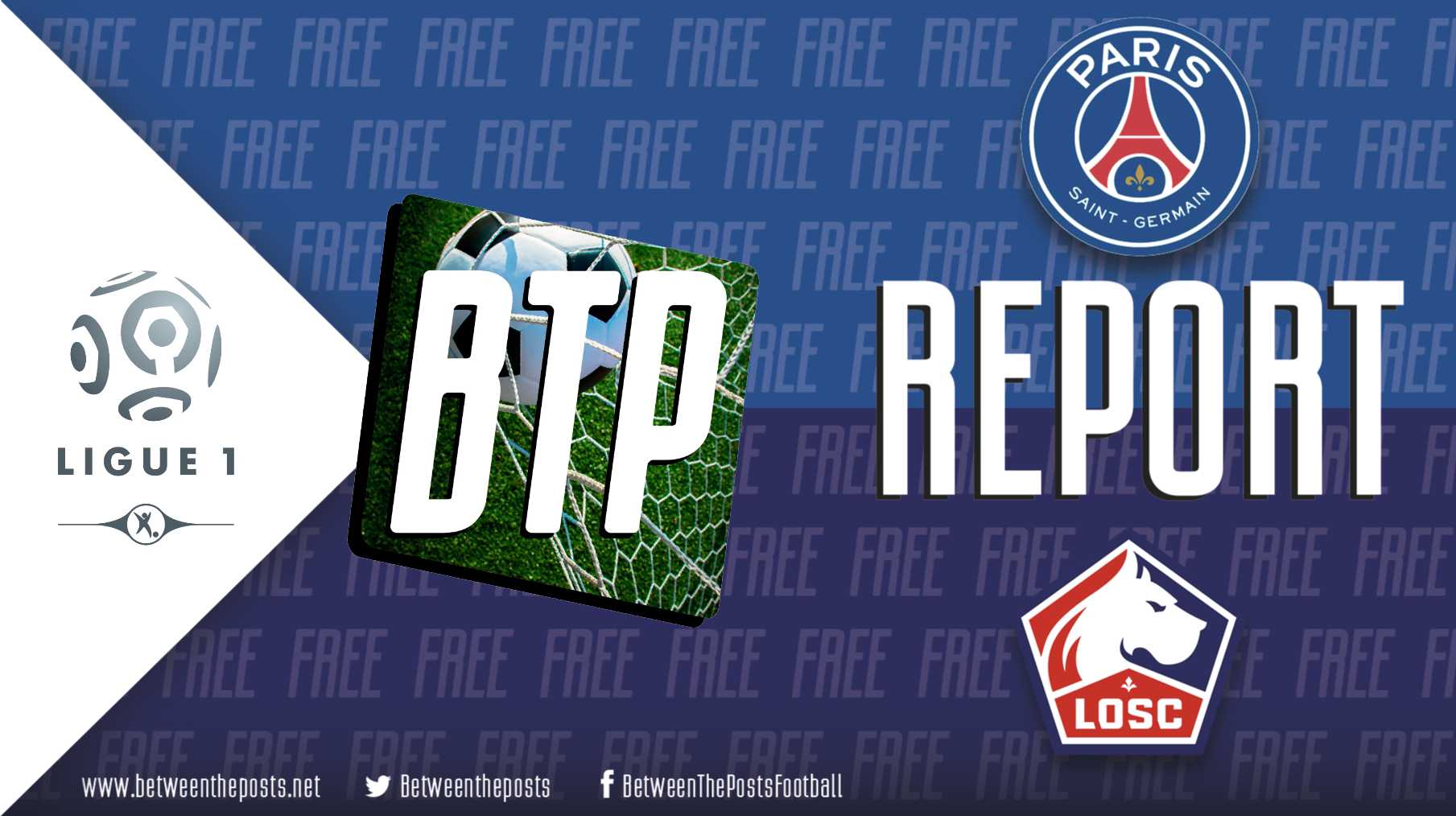 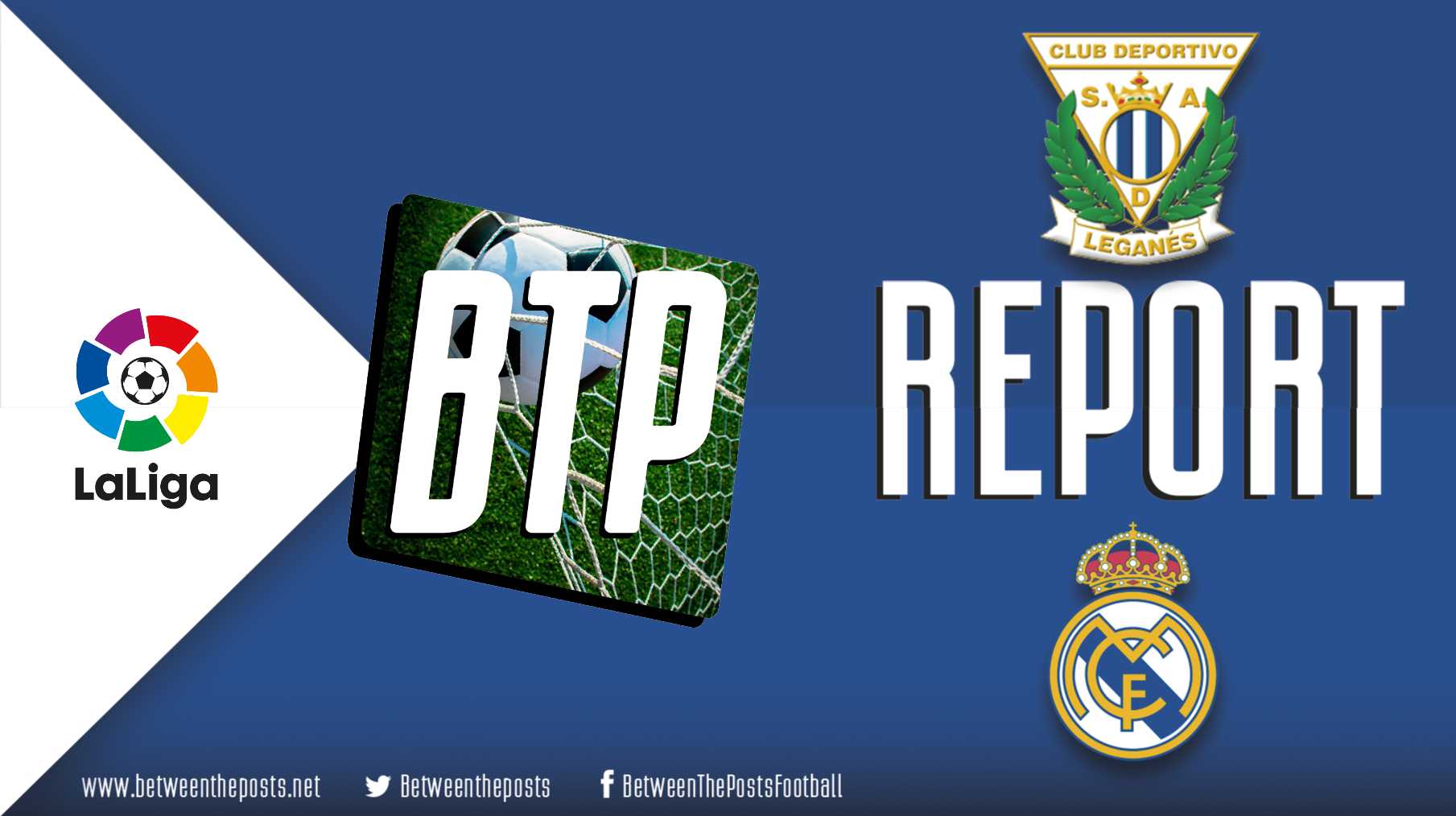