Whilst Paris Saint-Germain’s dominance in Ligue 1 made the title race uninteresting again this season, there is lots happening just behind them in the race for Europe. Marseille were hosting Lyon in a key matchup in this battle, and just like the reverse fixture, Peter Bosz’s side ultimately prevailed in a tale of two halves.

After missing out on Champions League qualification last season, Marseille looked set to make amends this campaign, and they had the chance to take a huge step in cementing themselves as the ‘best of the rest’ behind their rivals Paris Saint-Germain by beating Lyon. Jorge Sampaoli’s men would also have had one eye on the midweek Europa Conference League semi-final second leg against Feyenoord, though, where they have a one-goal deficit to overturn.

Lyon, meanwhile, could focus solely on domestic affairs after suffering elimination from the Europa League at the hands of West Ham, but things were not much better for them in the league as they were on course for their lowest finishing position since 1996. Anything but a win in this match would also be a blow to their already-faint European hopes, so they really needed to bring their A-game to the Vélodrome.

Marseille lined up in their usual 4-3-3 formation with Pau López in goal behind a back four of Pol Lirola, William Saliba, Duje Ćaleta-Car and Sead Kolašinac. Boubacar Kamara . . . 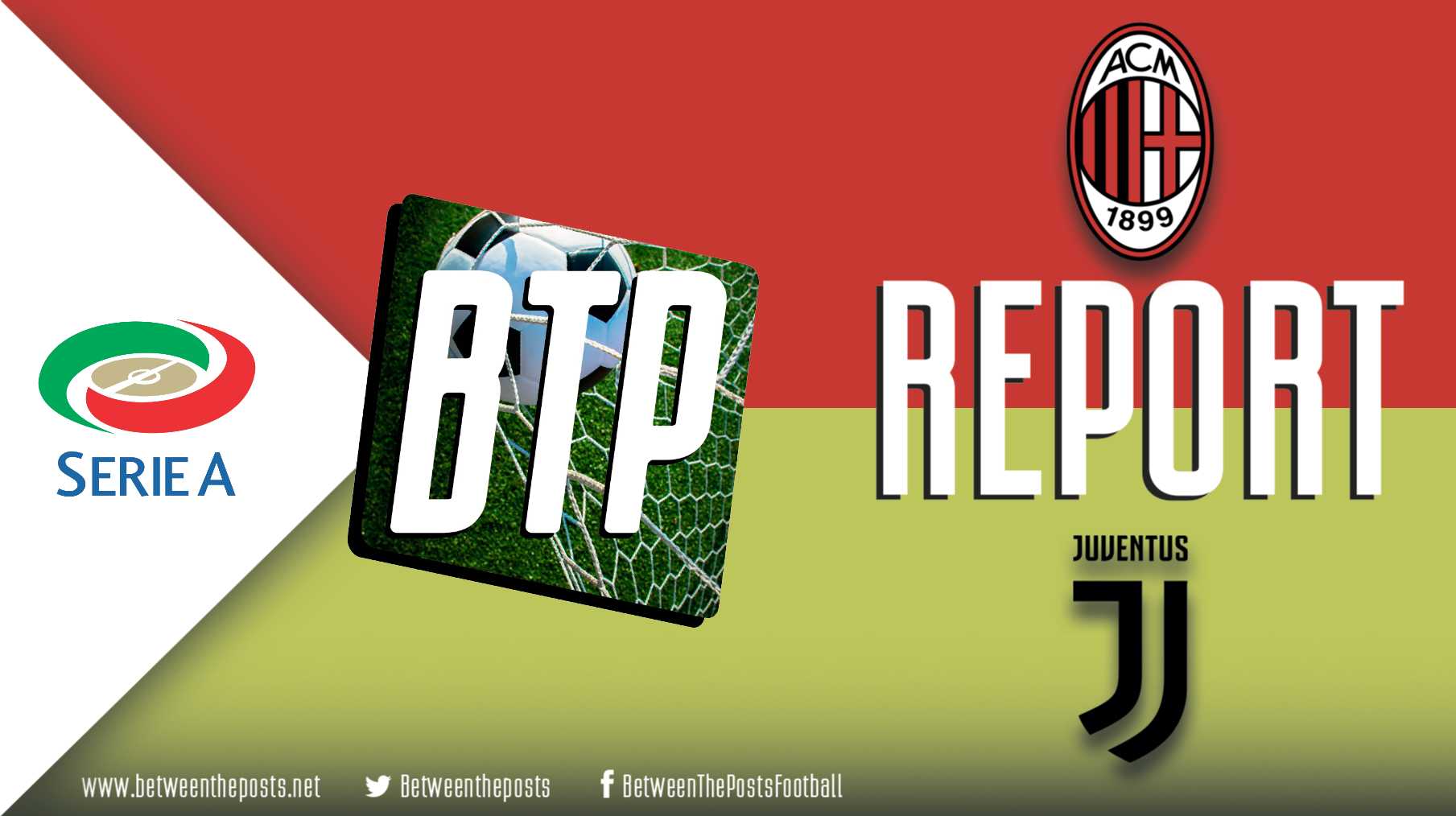