Southampton – Chelsea: Tuchel’s Side Unable To Convert Possession Into Chances (1-1)

Chelsea dominated the ball and had some moderate success playing against Southampton’s high pressing and forcing them deeper later in the half. However, Chelsea had problems creating shots  and were punished for this when Takumi Minamino put Southampton ahead. Chelsea equalized through Mount early in the second half but were unable to break down the Southampton defense again in the second half as the home side held onto a draw.

Thomas Tuchel is unbeaten so far as Chelsea coach, with a draw in his opening match against Wolves being followed by four consecutive Premier League wins, including an away victory at Tottenham Hotspur. These results have helped get Chelsea back into the top four, where they will be hoping to stay for the remainder of the season.

Southampton found themselves on a truly rotten run of form coming into this match, as they were on a six-game losing streak in the Premier League, including a 9-0 humiliation at the hands of Manchester United. With just one win in their last eleven league matches, facing a Chelsea side in good form promised to be a big challenge.

Lining up against Chelsea, Ralph Hasenhüttl stuck with the 4-2-2-2 shape he is known for. Liverpool loanee Takumi Minamino started on the left of midfield, with Moussa Djenepo on the right. In the center, there was the partnership of James Ward-Prowse and Oriol Romeu. Up front, Nathan Redmond started alongside Danny Ings. 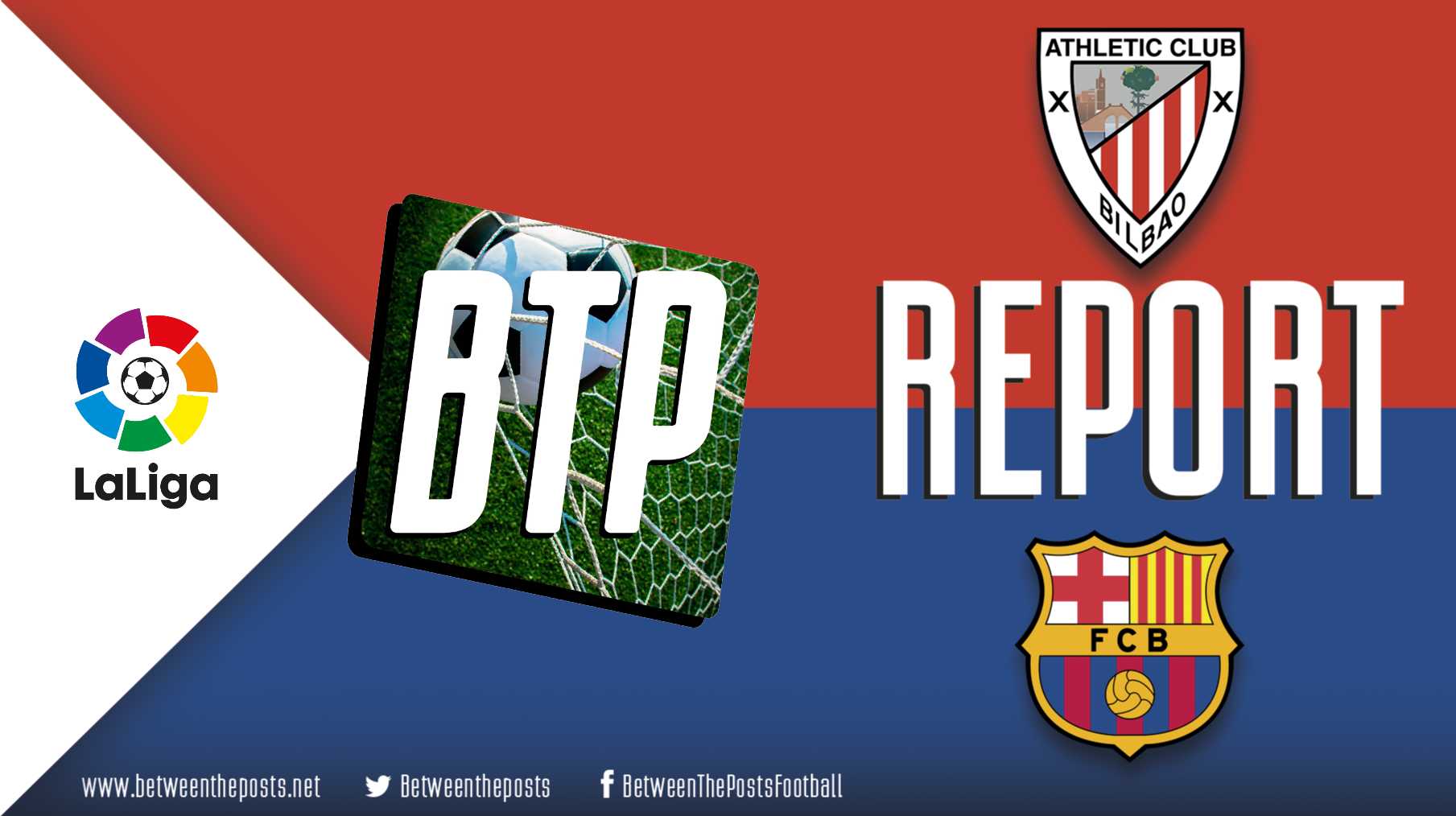 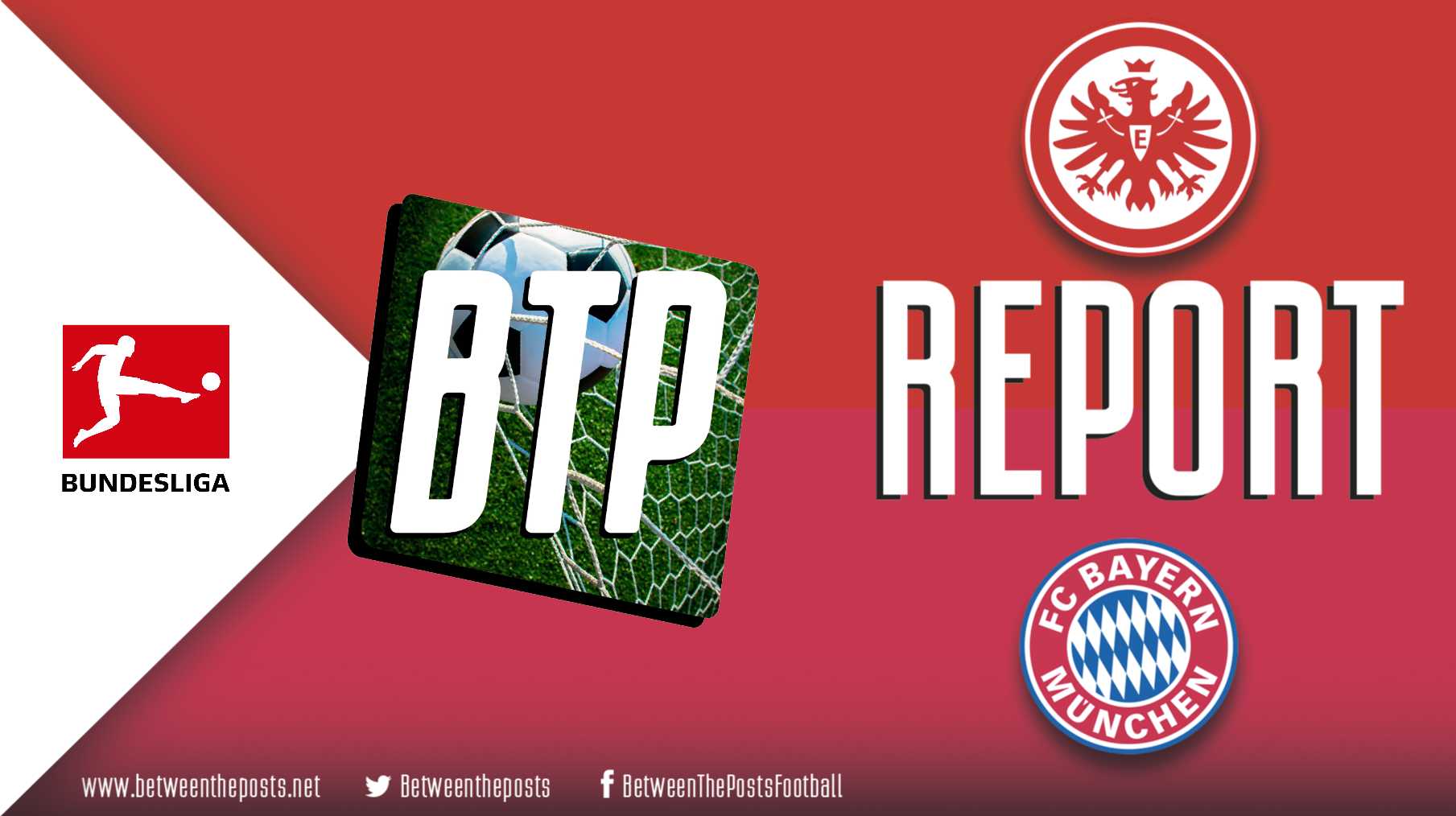