Manchester United travelled to London and aimed for three points against West Ham to shake off their midweek loss against Paris Saint-Germain. But their opponents were not to be underestimated as they have won their last three matches, including a win against Aston Villa on the previous weekend.

Changes were needed for Ole Gunnar Solskjær as he looked to rest his key players on the bench for the midweek match against RB Leipzig. As a result, Bruno Fernandes and Marcus Rashford were named among the substitutes while Donny van de Beek and Mason Greenwood took up their places. Fred was also among the absentees for the match as Paul Pogba returned to the lineup to play alongside Scott McTominay at the heart of Man United’s midfield.

West Ham’s first half domination
On the occasion where fans were allowed to return to the stadium, West Ham put on a show for them early on as their performance in the first half was excellent. The home side were confident in their pressing as they pushed forward and looked to press Man United at the beginning of their buildup phase. It resulted in many successful tackles inside the opposition’s half and allowed West Ham to utilise the . . . 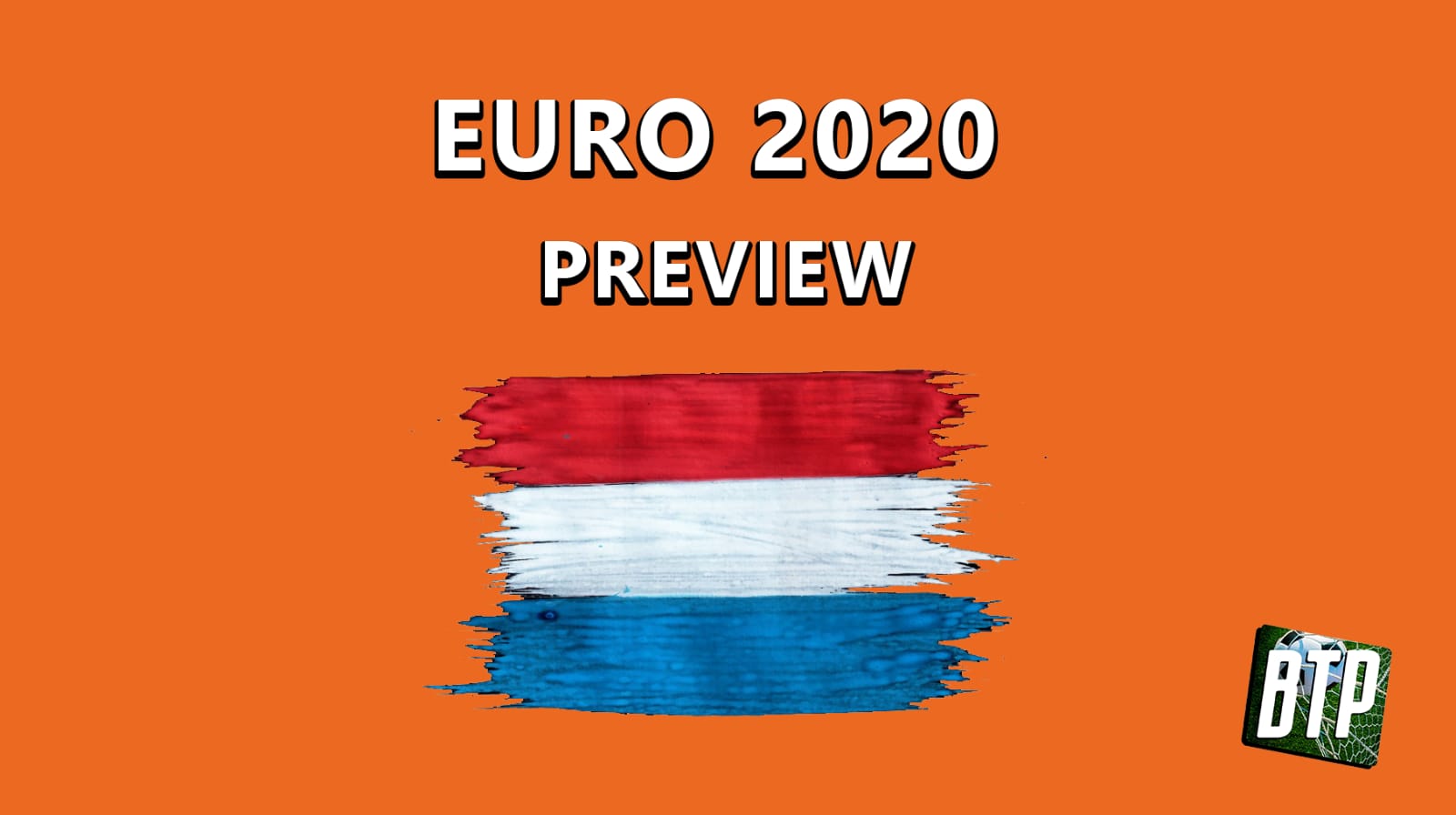 An Orange Nation In Limbo 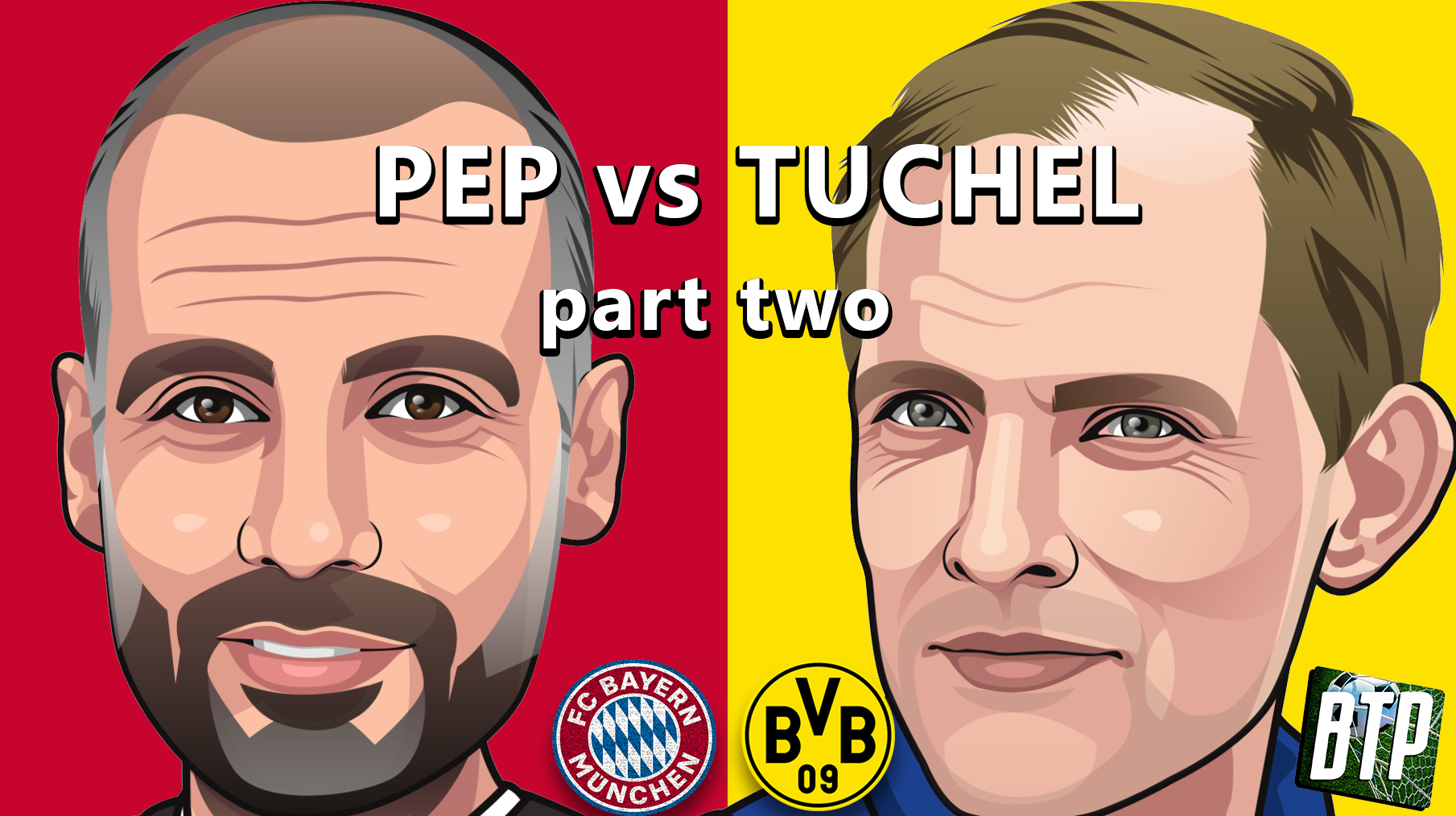