With two of Serie A’s best sides clashing, the stage was set for the star players to leave their mark. Insigne had quite the influence on proceedings in a game where Napoli dominated possession in their 3-3-4 shape. In a deeper left-sided role, he got on the ball often during buildup and looked for openings to create. Ultimately, his sending off shifted the tide of the game. A penalty from Lukaku sealed the Inter win on a night the Scudetto race further heated up.
Tactical analysis and match report by Julian Chingoma.

The summit of the Serie A standings has been in a constant state of congestion up to this point. The undefeated AC Milan have been the standout side thus far. This game presented their arch-rivals, Inter, with an opportunity to claim a statement win. Their opponents would have other ideas as Napoli themselves are amongst those with a vested interest in the Scudetto race.

There was little surprise with Antonio Conte’s team sheet. Samir Handanović was at the base of the 3-5-2 formation. The back three was once again Alessandro Bastoni, Stefan de Vrij and Milan Škriniar. The wing-backs were Matteo Darmian and Ashley Young who flanked the central trio of Nicolò Barella, Marcelo Brozović and Roberto Gagliardini. Romelu Lukaku and Lauturo Martínez were the front two.

To combat this, Gennaro Gattuso deployed a 4-2-3-1 shape for his men. Mario Rui, Kalidou Koulibaly, Kostas Manolas and Giovanni Di Lorenzo were the backline ahead of David Ospina. The double pivot Two central midfielders next to each other. of Diego Demme and Tiémoué Bakayoko saw Piotr Zieliński in the . . . 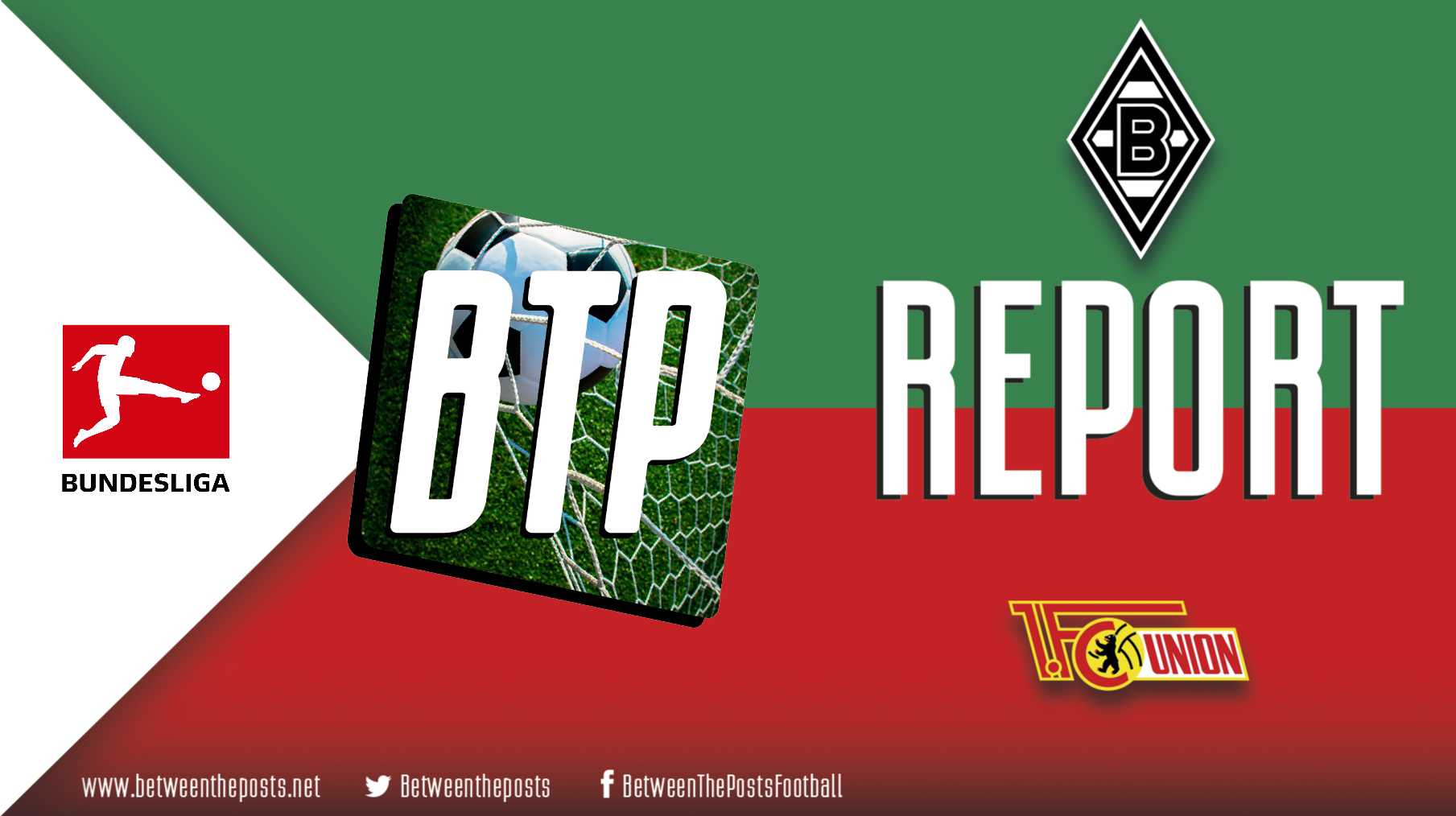