A flurry of formation changes to start the second half eventually swung the moment in favour of Leipzig. The visitor’s possession numbers ballooned, as Paris defended in a deep 5-3-2 low-block. It was onlythe visitor’s lack of cutting edge that an early penalty from Neymar Jr. proved enough to salvage a PSG victory.

A complacent 3-2 loss to Monaco on Friday night put even more pressure on Paris Saint-Germain ahead of their crucial Champions League clash with Leipzig. Having already suffered two defeats in the group stage – including one already to Julian Nagelsmann’s side – it was pivotal that the capital team move themselves back into the win column.

To do so, Tuchel shifted away from the 4-2-2-2 formation he used against Monaco on the weekend, instilling a 4-3-3 shape which saw Danilo Pereira at the base of a midfield, which also included Leandro Paredes and Ander Herrera. The forward line was stacked with the familiar trio of Neymar, Kylian Mbappé and Angel Di María, while Abdou Diallo got the start at center-back – filling in for the suspended Presnel Kimpembe.

Leipzig’s form has wavered to start the season and a blunt 1-1 draw with Eintracht Frankfurt over the weekend did little to allay the . . . 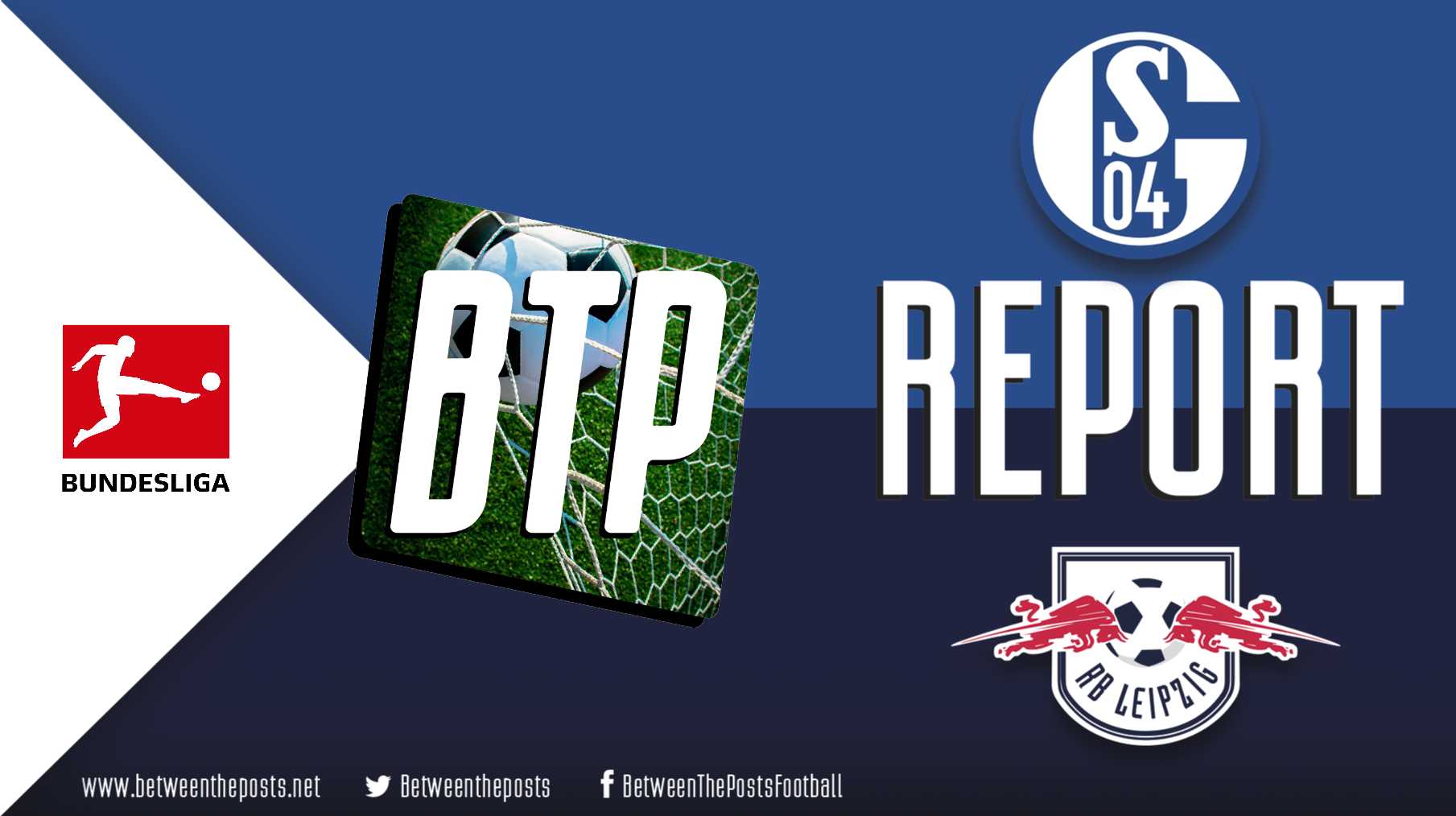