SC Freiburg – Borussia Dortmund: Could This New-Look Dortmund Side Turn The Tide? (1-3)

The Bundesliga was back for the 2022/23 season, and we were treated to an intriguing clash as early as the second matchday, as last season’s runners-up Borussia Dortmund visited DFB Pokal finalists SC Freiburg. Defending champions Bayern Munich had delivered a statement performance on the opening day against Eintracht Frankfurt, so now all eyes were on Dortmund to see if they could show anything to suggest that they would be able to seriously challenge for the title this time around.

The unthinkable had become reality. European football was coming to Freiburg after Christian Streich’s side had finished fifth last season, narrowly missing out on a Champions League spot. The big question now was whether that was a one-off, or if Freiburg could sustain this level of performance. A commanding matchday one victory over Augsburg suggested the latter, but their next match would be much tougher.

Borussia Dortmund once again experienced a summer of change. Star striker Erling Haaland went off to Manchester City (for whom he has very much hit the ground running), and he was replaced in part by Karim Adeyemi. New signing Sébastien Haller’s cancer diagnosis sidelined him for the foreseeable future, rather forcing the arrival of Anthony Modeste from Köln. In the midst of all this, Marco Rose surprisingly . . . 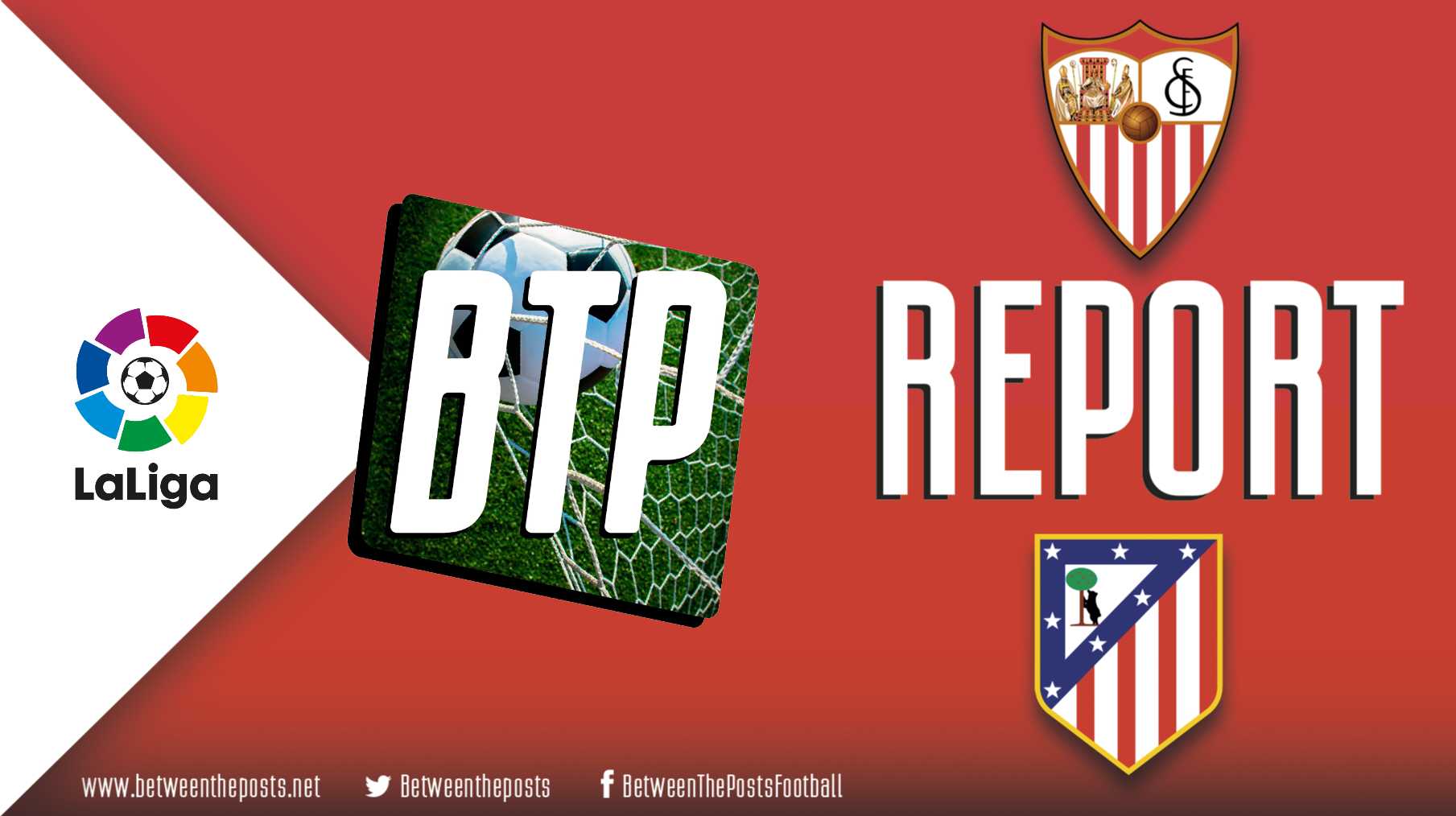 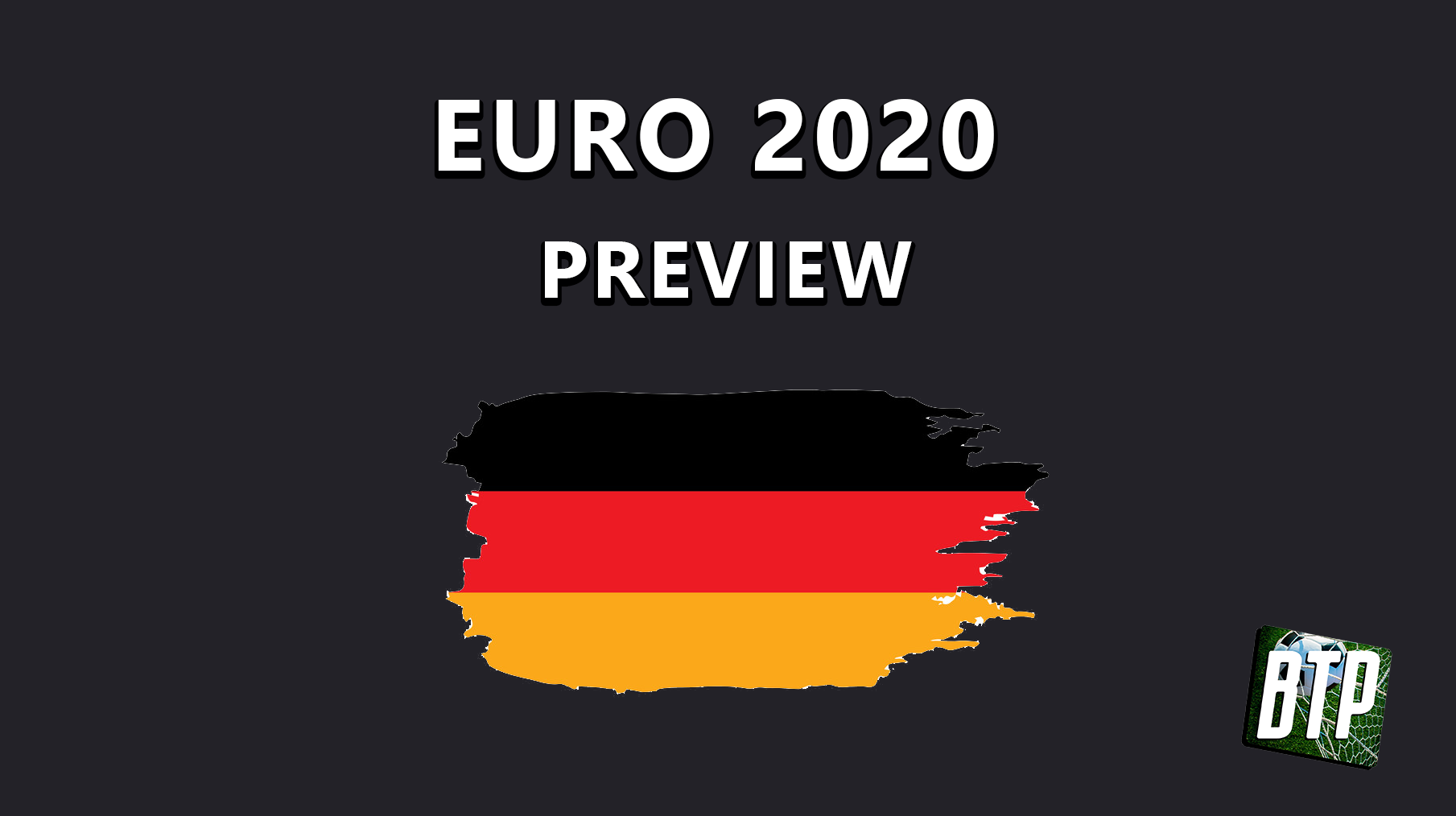