The second round of group stage fixtures sees Germany and Portugal lock horns. Portugal labored their way past a stubborn Hungary with three very late goals, while Germany struggled to get their offense going and ultimately failed to overcome an early Hummels own goal. Without either nation on song in their first game of EURO 2020, this preview looks at some tactical possibilities in this crucial fixture in the ‘Group of Death.’

Fernando Santos and his rugged rearguard edged Portugal past France to a shock 1-0 triumph in the EURO 2016 final. One EUROs cycle on, the task for reigning champions to retain their crown usually turns into a battle against time, with the triumphant crew years past their prime. But this case is different. The ceiling of this unit far exceeds that of the side from five years ago, as the outlook of the squad has undergone a dramatic change.

A plethora of options lie in the final third. The one-third of the pitch that is closest to the opposition’s goal. Bernardo Silva and Bruno Fernandes have been pivotal to the blue and red Mancunian clubs, while Diogo Jota shone in his debut year at Liverpool. Down the middle, the aura of Cristiano Ronaldo still looms over the side. Hence, the genial João Félix is yet to nail down a spot in the first eleven, while André Silva’s sterling goal haul has left him no closer to finding a central role in the attack.

The back four has seen a new lease of life too. João Cancelo’s absence is a blow, but Nélson Semedo is an able deputy. Left back Raphaël Guerreiro, a dynamic, combinative force going forward, flanks Rúben Dias, who was a rock at the back for the resurgent Manchester City. Old heads can offer steel to this team, but hopes were rightly high for a side brimming with talent coming into EURO 2020.

The 3-0 win against Hungary, at first glance, seemed a perfect start to the campaign. But in truth, this scoreline only concealed a labored display. Marco Rossi’s men defended in their usual 5-3-2 system. To not sap the energy of his players, the manager then ordered the home team to sit back in their half of the field. Conceding the play to Portugal, the onus was on Santos’ men to break down a deep block.

From here, a state of territorial dominance emerged. Portugal would ease past the halfway line, only for the Hungarians to fend off attacks and force the guests to reload the attack. An outfit that – at its best – can be highly explosive and unpredictable in the final third turned out to be stagnant for most of the game.

25th minute: As Pepe dribbles forward, Silva and Fernandes push into the last line, while William Carvalho drops off. No one adequately supports the central defender, who ends up losing possession.

Fleeting flashes of brilliance indicate what this side could be at its best, and here lies the essence of Portugal’s flaws. Still prone to errors on the ball, this team is no longer as stable defensively in 2021 as it was five years ago. The quality of the players is not an issue, but thus far it shines through only sporadically. Luckily for Santos, such room for improvement is not exclusive to him in this contest.

Germany have strived to learn and move on from the catastrophe of the 2018 World Cup, but it has been to no avail. Joachim Löw’s confused leadership amid individual class left the team’s prospects up in the air, setting the backdrop for their clash with France in their opening game of EURO 2020.

France banked on a 4-4-2 diamond shape, switching to a 4-3-3 setup off the ball. Not only did Didier Deschamps’ men hold off from putting pressure on high up the field, but they also looked to close the center of the pitch, leaving swathes of space on the outside of the block.

Löw’s men, in turn, had a large share of the play. Setting up in a 3-4-3 formation, Joshua Kimmich moved out to right wing-back, while Toni Kroos and Ilkay Gündogan formed the double pivot Two central midfielders next to each other. in the middle of the park. Given the room on the flanks, the manager may have wanted to drive the game through the wide men. But once the ball went out wide, Germany ran into problems.

Dynamic overloads When one team has more players in a certain area or zone than the other team. on the flanks? Combinations inside from the wing to the center? Quick switches of play? A pass from one side to the other. Nothing. Germany could not find solutions to work their way to the goal. Nor did Löw play his deck well so the individual quality of his men could trump the French.

Leroy Sané, the team’s most potent threat in isolated situations from out wide, did not enter the fray until late into the second half. In the meantime, the wing-backs came out second best in their one-on-one duels. France steered the game away from Kimmich, denying him the ability to shape the play. Thus, Gosens kept getting the ball on the left, but he is more suitable to end attacks, not start them.

So Germany could convince in spells, work their way into the final third and rack up the shot count in the second half. All in all, not the abysmal showing that some had feared, but bereft of conviction, Löw’s men ultimately came up short.

20th minute: The setup before Hummels’ own goal. Among the many issues in this scenario is the inattentiveness of Gündogan. Initially too high, leaving Antonio Rüdiger oriented to Karim Benzema, he is late to recognize the highlighted gap, pulling Kimmich further inside and opening up the switch.

Still susceptible to lapses at the back, Germany’s tactical woes persist from back to front. So, with both managers unlikely to redress recurrent flaws, how might they swing the game in their favor?

The question of whether Kimmich continues on the flank or moves back into the center will surely be in Löw’s mind, but persisting with him out wide may still be a trump card. Often pressing in a 4-1-3-2 shape, Portugal tend to leave one or both the fullbacks free high up the field.

From here, Kimmich could stay deeper in an asymmetric buildup structure or slide inside to operate in central areas where he is most at home. Him aside, the midfield selection remains in question. Against France, Kroos and Gündogan stuck to the coattails of the back three. Distant from the trio in the final third, the combination of these two was not ideal.

Enter Leon Goretzka. Close to recovery from a leg injury, he could swing the balance in his side’s favor. Not only can he match the robustness of Portugal’s double pivot, but his value extends to the final third. Against a less stable Portuguese block, his trademark runs from deep could be the remedy.

One of Kroos and Gündogan could make way for him in the double pivot. From here, Goretzka would act as a box-to-box presence, allowing Mats Hummels and Rüdiger to take ownership for the buildup. A slight tweak in shape might also see him operate as a ten in a 5-2-1-2 formation, making astutely timed moves to occupy free spaces at the edge of the box.

Multiple tactical considerations exist for Santos too. Against teams that have been able to break their high press, Portugal can end up spending prolonged spells off the ball in a deeper block. So, in contrast with the game against Hungary, their threat on the break should play a prominent role.

Luckily, this squad has plenty of players who can carry the ball at their feet under pressure. If Santos looks to fall back on the strategy of a deeper block, the likes of Silva and Guerreiro will be pivotal to breaking through the counterpress After losing possession, a team immediately moves towards the ball as a unit to regain possession, or at least slow down the pace of the counterattack. in transition.

Were Germany to defend deep, Santos might equally look to shift the balance on the ball. João Félix could make his mark on the tournament, or the manager might look to the dynamic of Renato Sanches to make the difference. We will have to wait and see.

As is the case with all the duels between the three fancied nations in Group F, multiple game states and patterns are conceivable. Indeed, the Löw factor only makes predicting the flow of the game even more difficult. But if France’s win over Germany is anything to go by, the team that knows and brings its strengths to the fore best will come out on top. An intriguing duel awaits. 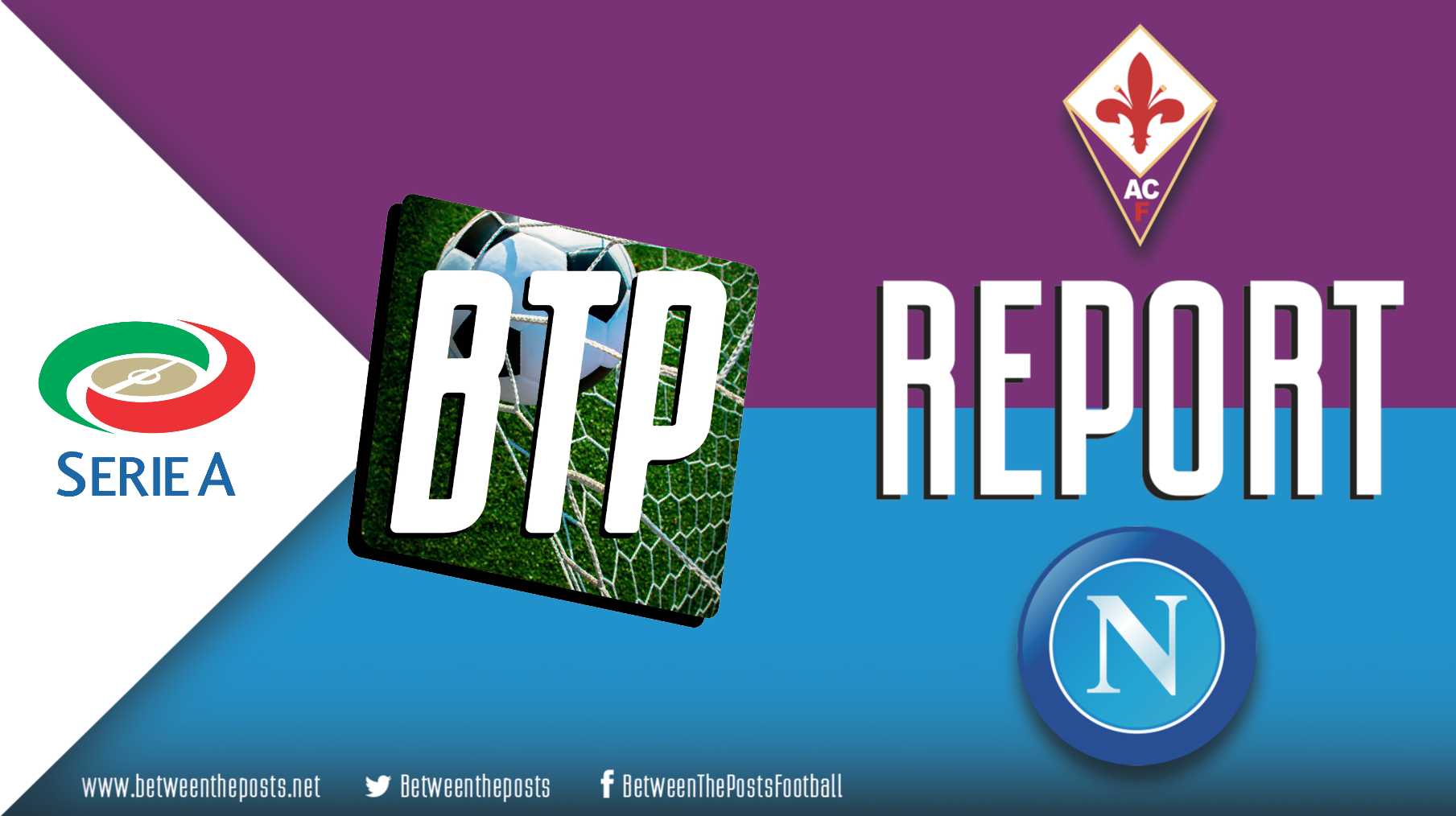 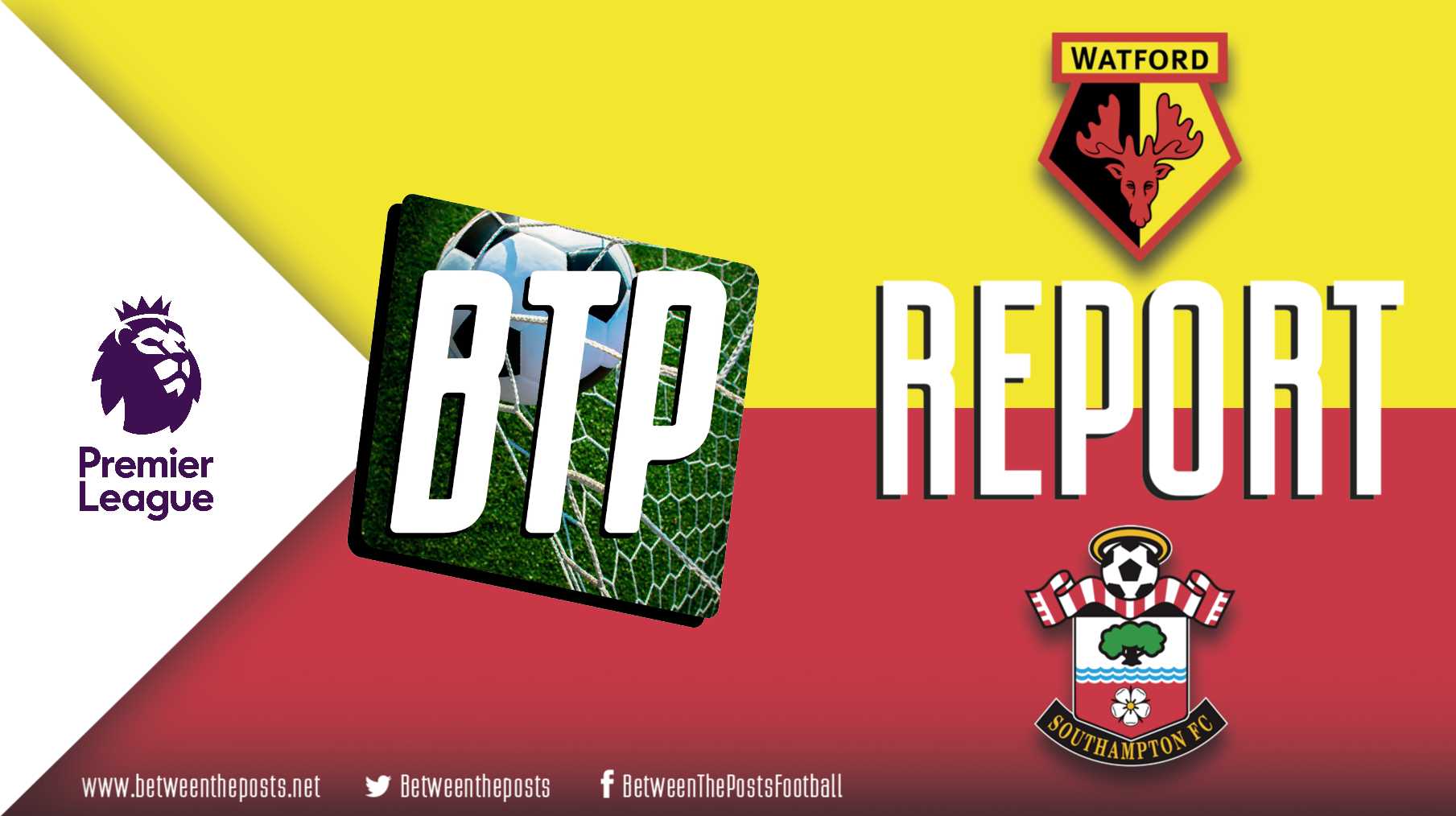