Expectations were not high for Juventus heading into this group stage encounter with defending champions Chelsea, but there was always the possibility of an upset given the talent level of the Italians. Sure enough, sluggish play from Chelsea gave Juventus a glimmer of hope in the first half, before the Old Lady took the lead in the second half following an exquisite linkup between the two Federicos leading the line.

Following their stunning capture of the Champions League crown after being taken over by Thomas Tuchel, Chelsea have been a hard puzzle to crack. With their base 5-3-2/5-2-3 schemes, they cause a number of issues for the opposition, while leaving relatively little to chance.

Against Liverpool, we saw how Jürgen Klopp’s team pressing traps and overloads could break Chelsea’s circulation, but Antonio Rüdiger and co. ensured that Liverpool did not enjoy the fruits of their work. Against Manchester City, we saw how the 4-2-3-1 shape can disrupt Chelsea’s circulation, and how Tuchel’s defense can be stretched with clever deployment of the forwards. Still, only one goal was scored, while Chelsea were missing a key player in Mason Mount. These games were part of a difficult opening stretch for Chelsea, one in which they had already succeeded in shutting out fellow London heavyweights Arsenal and Tottenham.

The solidity of the scheme and the type of adjustments needed make Tuchel’s side extremely malleable, a concept that Massimiliano Allegri is quite familiar with. The Juventus sides that reached the finals of this competition were built on the manager’s understanding of his players, but the Italian has a much more difficult task on his hands this time around. An injury to his team’s best player combined with unflattering recent results made Chelsea an unappetizing fixture, but the line-up on paper held promise.

The team was set up in a 4-4-2 shape, with Wojciech Szczęsny having Alex Sandro, Matthijs de Ligt, Leonardo Bonucci and Danilo up front. The midfield comprised of Manuel Locatelli and Rodrigo Bentancur, with wingers Adrien Rabiot and Juan Cuadrado supporting a speedy forward line of Federico Bernardeschi and Federico Chiesa.

Chelsea made a few changes from the team that lost against City, owing to injuries for Reece James and Mason Mount. Andreas Christensen, Thiago Silva and Antonio Rüdiger made up the defensive line, with Marcos Alonso and César Azpilicueta as the wing-backs. The double pivot comprised of Jorginho and Mateo Kovačić, while Romelu Lukaku led the line with the help of Hakim Ziyech and Kai Havertz.

Juventus arrive with a clear approach

While Juventus used a 4-4-2 formation on paper, in practice it morphed into a 4-1-4-1 shape. Bernadeschi led the line, while Bentancur and one of Chiesa or Rabiot pressed the Chelsea double pivot. Cuadrado held the width on the right, while Sandro and Chiesa took turns doing so on the right.

Juventus in their 4-1-4-1 shape with emphasis on pressing the midfield line.

The idea behind the formation was to press Chelsea’s midfield and mop up their turnovers to instantly break forward. Bernadeschi would press the center-backs only when the midfield passed it back and Juventus had the numbers to push forward, but apart from that confined himself to shifting the play to one side. This was followed by Rabiot and Bentancur sitting on Kovačić and Jorginho, which meant they could rarely turn and pass forward. This meant that the circulation stayed between the defensive line, which Juventus were happy to allow.

Offensively, Juventus were reliant on turnovers and their speed in behind, since the team often lumped it forward for Chiesa and Bernadeschi to chase. However, it was the pressure on the second line that was most crucial, and a loose back pass sent Chiesa on his way for an early opportunity. The forward was nudged wide and shot from a difficult angle at pace, which was an early warning that displayed their intent despite not registering as a shot on target. It was a reminder that Chelsea could not switch off at the back, even against the offensively deficient hosts.

Change in shape for the Italians

However, the downside of the 4-1-4-1 shape was the space on either side of Locatelli, who was the deepest player in midfield. Ziyech often dropped into these spaces on the left, working a frequent rotation with Alonso. Here, the winger received from the double pivot, laid it off the wing-back and darted behind Danilo to receive near the touchline, from where he could cross for Havertz and Lukaku. While the Juventus defense competed well for these passes, it seemed that Allegri was discomfited by the rotation, especially since Cuadrado was too far up the pitch to ably support Danilo against the overload.

As a result, once Juventus’ press dropped off midway through the half, Cuadrado was shifted to right wing-back as part of a 5-3-2 block when Chelsea had possession. From here, Bentancur and Rabiot patrolled the channels, while Locatelli remained deep to drop into the defensive line if the wide center-backs were pulled out of the line.

In these phases, Alonso was ineffective as he usually stayed wide and was up against Cuadrado on the flank, while Ziyech dropped into harmless positions in midfield. While the winger usually plays an inverted role from the right, Tuchel perhaps thought that playing two left-footers on their natural side would help in stretching the pitch for Lukaku and Havertz. This did not work as intended, while Havertz was up against de Ligt on the right with Sandro monitoring Azpilicueta.

In buildup, Bentancur dropped between the center-backs and allowed Sandro and Cuadrado to push forward, which made Juventus’ shape an effective one. The Italians saw out the half with this flexible formation, with Chelsea coming up against a defense that was as suffocating as their own.

Juventus open second half with a bang

Moments into the second half, Juventus had their goal, which was created by an outstanding bit of control and footwork from Bernadeschi. The pass was met with a first-time shot from Chiesa, with Mendy well beaten from close range.

This was the cue for Tuchel to turn the dial, as Chelsea began pressing with more intensity. The halftime substitution of Alonso for Ben Chilwell meant Chelsea played with a 3-2-5 shape, closing Juventus down aggressively from goal kicks. There were also a lot more central combinations where Kovačić combined with Havertz and Lukaku to create more chances, and an intervention by Locatelli nearly led to an own goal.

This approach from the visitors led to a stretched encounter where the Italians could break through with their forwards, and both sides had half chances which neither could convert. This included a slick Juventus buildup where Rabiot switched the play to Cuadrado, whose volleyed pass was mishit by Bernadeschi as he was bearing down on goal. 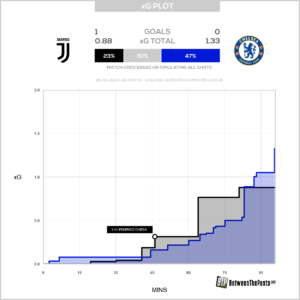 Minutes before the opportunity, Tuchel made a triple substitution to inject some attacking vigor into the side. Ruben Loftus-Cheek, Trevoh Chalobah and Callum Hudson-Odoi came on for Azpilicueta, Jorginho and Ziyech, with Chelsea moving to something of a 3-3-4 shape. This meant Lukaku and Havertz were flanked by wing-backs, while Chalobah sat at the base of midfield with Kovačić and Loftus-Cheek on either side.

However, Juventus held firm with their 5-3-2 shape, with Cuadrado also going forward to assist the offense. For Chelsea, none of the changes fully worked, despite a definite uptick in pace and threat.

A second consecutive defeat across all competitions should set alarm bells ringing for Thomas Tuchel. This is not the first time he has looked frustrated at his side’s inability to put together quick progression sequences, which will likely be a point of emphasis going forward. With several difficult ties out of the way, Chelsea should be able to embark on a commanding run, which will vault them right back to contention in England and Europe.

This was a much-needed boost for Allegri, whose second stint is complicated by several factors. This kind of feel good result can lead to better form in the league, which is needed given how Juventus have virtually disappeared from the title conversation. 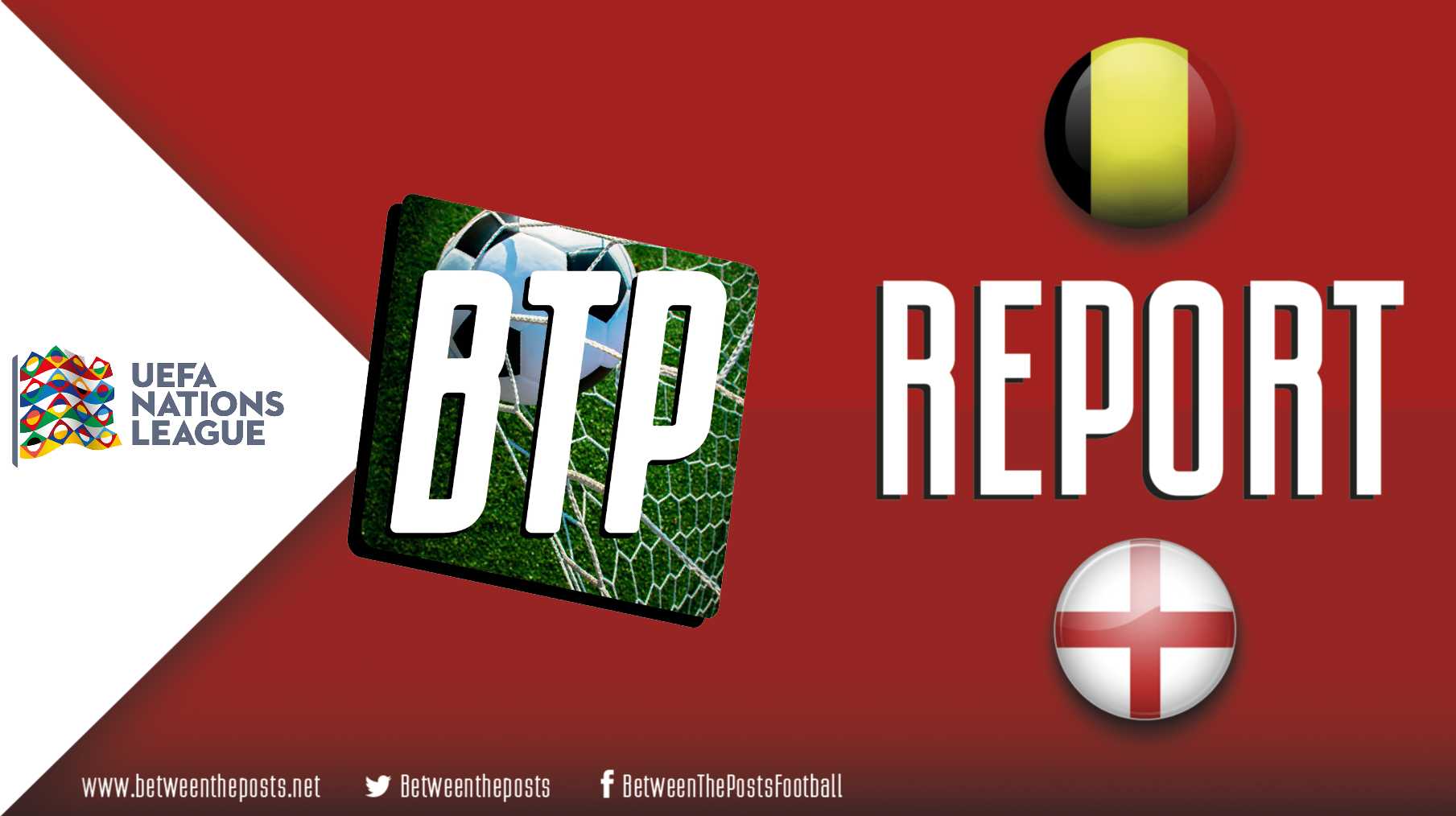 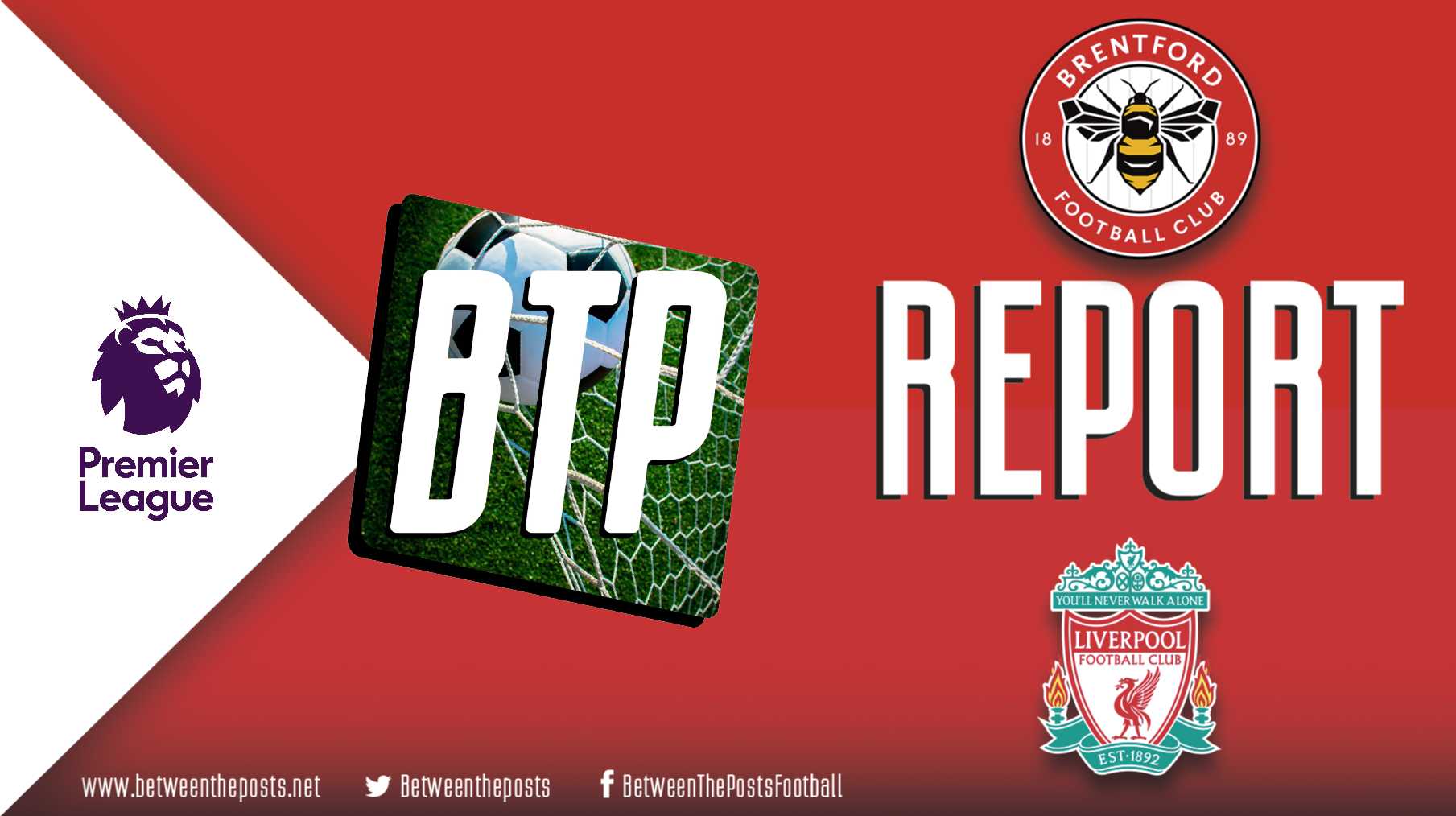