Arsenal dominated from the start thanks to their well-designed pressing system which helped to take advantage of the deficits in United’s buildup. Neither attack was overly impressive, and it took Arsenal some time to capitalize on their superiority. Eventually, Pierre-Emerick Aubameyang put them ahead from the penalty spot and from there on Mikel Arteta’s side continued to defend solidly in order to earn the win.
Tactical analysis and match report by Josh Manley.

Manchester United’s Champions League engagement this week could hardly have gone better, as Ole Gunnar Solskjær found a game plan which gave United defensive solidity and cutting edge going forward, leading to a 5-0 demolition of RB Leipzig. Prior to that, last weekend’s Premier League fixture was less exciting for United fans, as United and Chelsea played out a 0-0 draw in which both teams arguably saw not losing as a bigger priority than winning.

Arsenal’s midweek game saw them involved in a routine 3-0 win over Dundalk FC in the Europa League. Their last Premier League matches have been defeats as they succumbed to Pep Guardiola’s unorthodox tactical approach at the Etihad before losing at home to Leicester City last weekend.

After Solskjær’s success in midweek with . . . 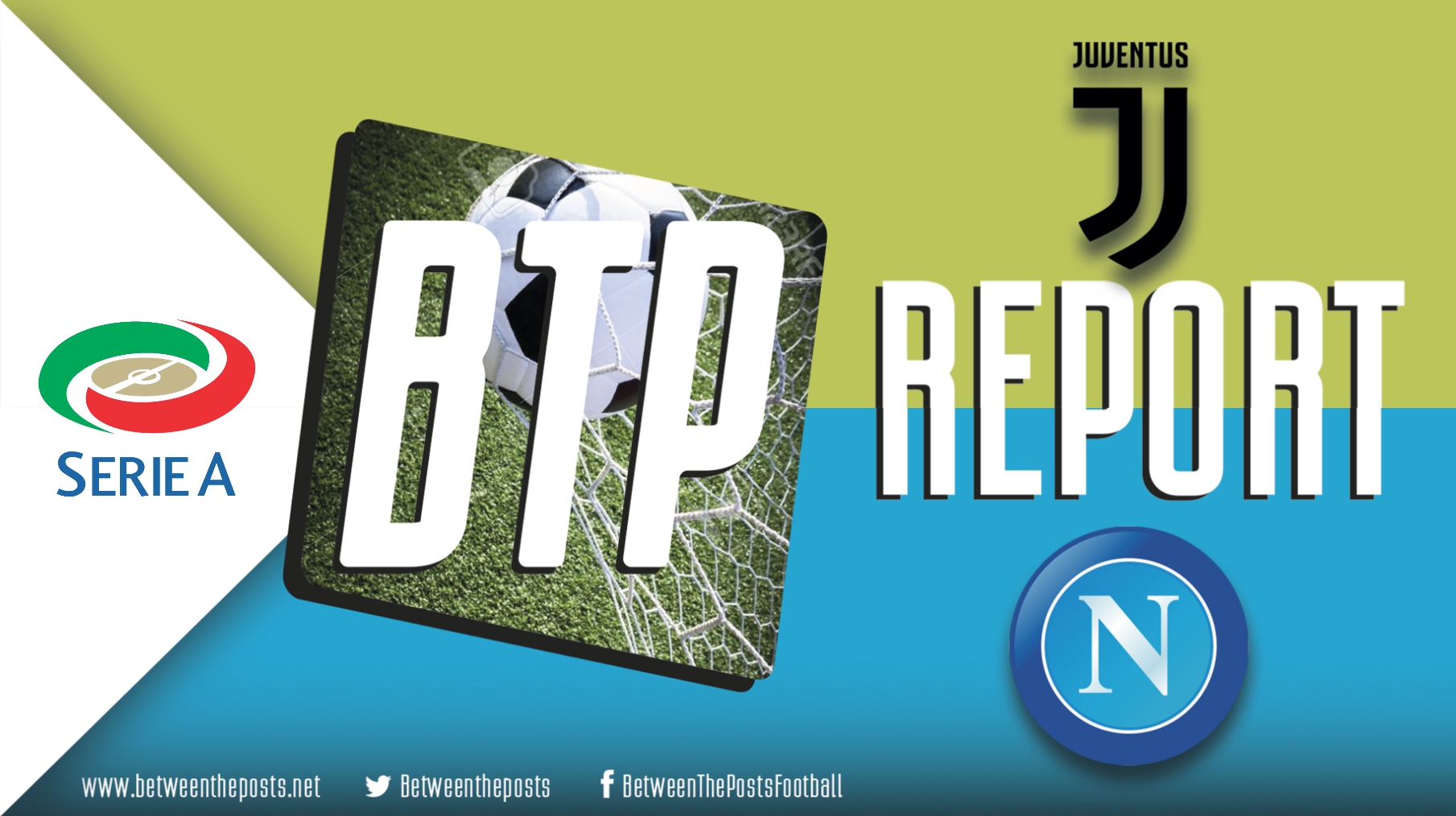 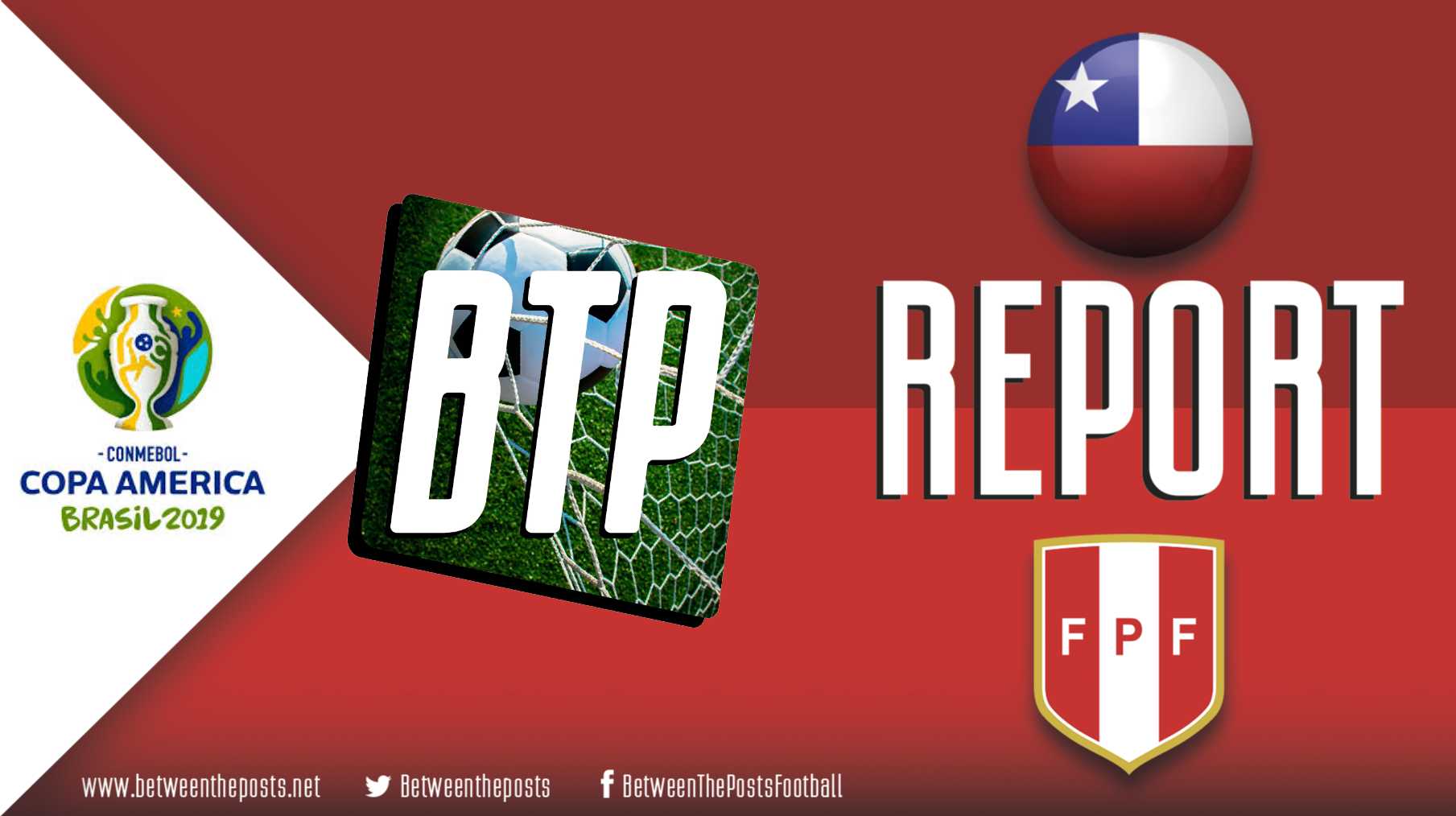